The discussion about the interim maps—as well as the two federal lawsuits challenging the legislature’s maps—has primarily centered around the argument that the state’s ever-growing Hispanic population isn’t get proper representation. But, according to Joe Holley of the Houston Chronicle, members of the Texas Legislative Black Caucus are also concerned about the fairness of the maps, particularly in Harris and Dallas counties.

“A lot of emphasis over the past year, even up to now, has been focused on redistricting’s impact on Republicans and Democrats and Hispanics with their increasing population,“ state representative Sylvester Turner, of Houston, said at a press conference on Monday. “But what we have concluded is that there’s not enough talk and conversation and debate with respect to the impact that redistricting will have on African Americans.”

As Holley noted, the TLBC has no issue with the interim Senate or U.S. Congressional map, just the court-drawn House map. Representative Harold Dutton, of Houston, said that he’d be losing a good chunk of his Fifth Ward constituency to another district that is dominated by the Third Ward. “When it comes to the Fifth Ward, they’ll have to take it out of my cold, dead hands,” he said.

But Houston blogger and former Bill White gubernatorial campaign staffer Greg Wythe thinks the TLBC’s concerns are overstated. He bluntly states that “anytime you show a district that has a high-30s for African-American population share and a low-40s for Hispanic population share, you’re almost guaranteed to get one frantic incumbent from the African-American delegation crying over it.”

The interim redistricting maps for the House, Senate, and U.S. Congress remain in the hands of Supreme Court Justice Antonin Scalia, but Michael Li of the Texas Redistricting blog speculated that Attorney General Greg Abbott’s stay requests are probably being evaluated by the entire court, and “a ruling could come any time.” 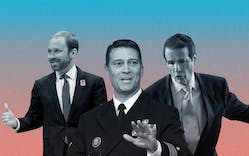 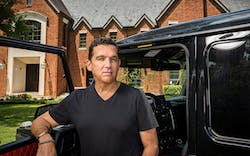 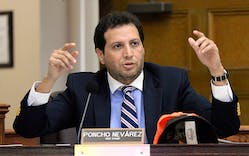 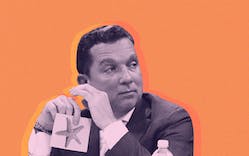