From the November 2020 Issue Subscribe
Follow our complete coverage of the 2020 elections at Welcome to Battleground Texas. 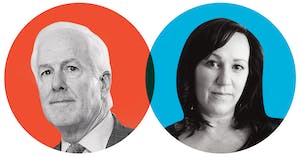 Hegar supports reforming qualified immunity, which protects police from many civil suits, and creating a national database of police misconduct. During a June debate, her runoff opponent, state senator Royce West, suggested that both she and Cornyn were afraid to explicitly say “Black Lives Matter.” She shot back, “We need to vote in leaders that, yes, absolutely acknowledge that Black lives matter.” Cornyn receives the seventh-most funding from police-affiliated groups of any U.S. senator. In a June op-ed, he acknowledged the existence of “systemic problems” in policing and voiced support for the JUSTICE Act, legislation blocked by Democrats, who considered it a half-measure. The bill would have incentivized departments to ban choke holds, use body cameras, and offer de-escalation training. 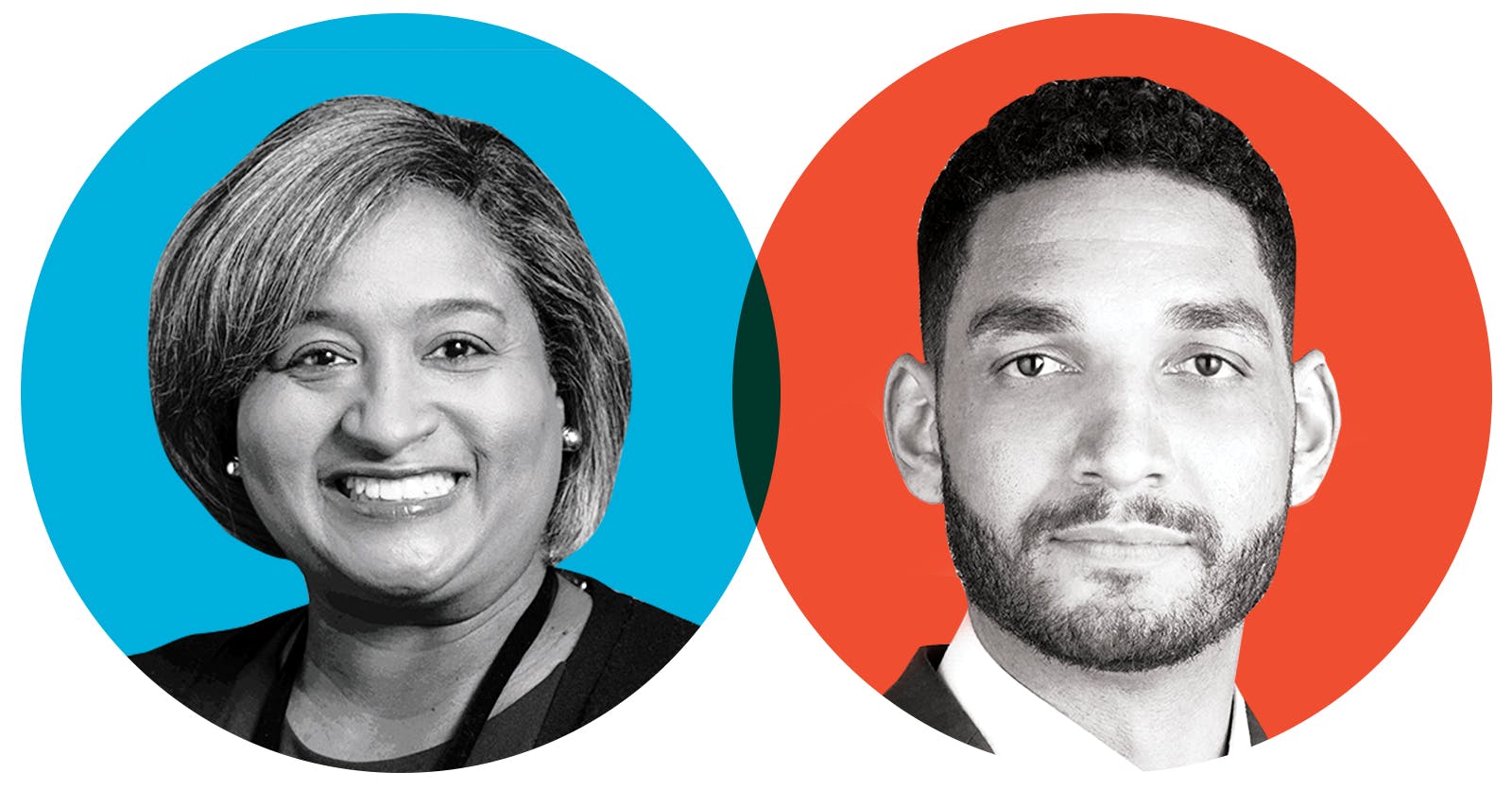 In 2016 Bowers, then a substitute teacher, attended the Black Lives Matter protest in Dallas during which a shooter opened fire and killed five officers. Elected to the Legislature in 2018, she introduced a measure, which failed in committee, to require more police training on how to interact with homeless Texans. After George Floyd’s killing, in May, she said she would reintroduce the bill and advocate for funding to train police on how to handle mental-health issues. “It’s not so much about reforming but reimagining what policing looks like,” Bowers said. Her opponent, Douglas, is backed by the Dallas Police Association. He has pledged to file legislation banning knee-on-neck choke holds and requiring de-escalation training. 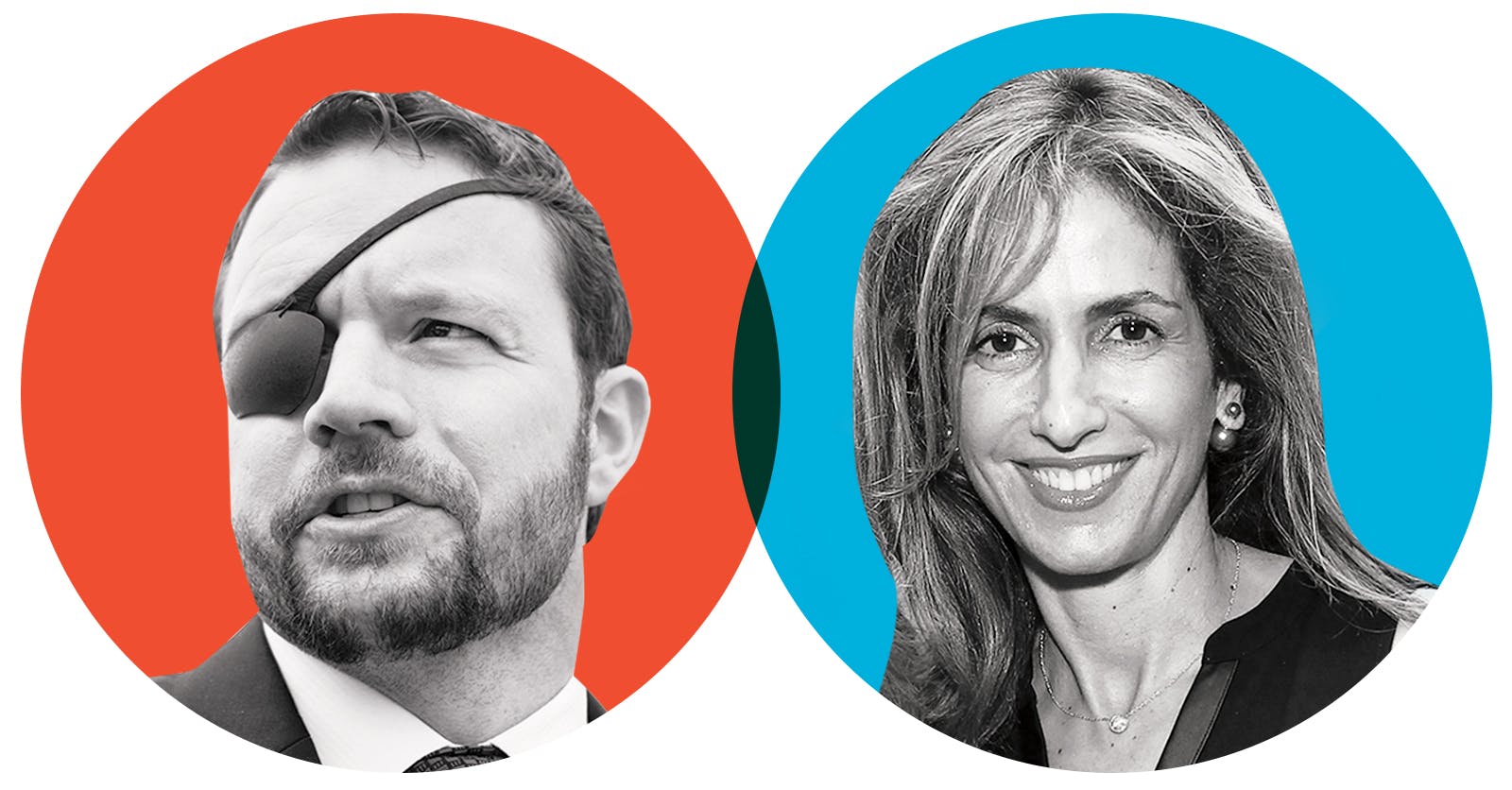 Crenshaw, a former Navy SEAL and freshman congressman, cosponsored the JUSTICE Act, which a Crenshaw spokesperson called “the only real chance of making meaningful reforms to address police brutality this year.” He’s also blamed unrest on antifa, which he labeled a terrorist organization, and linked a spike in coronavirus cases to BLM rallies. Ladjevardian has called the demonstrations “one of the few bright spots we had this year” and voiced support for an outright ban on choke holds and for ending qualified immunity.

Gonzales is running to replace the retiring Will Hurd, a moderate Republican who marched with BLM protesters. Gonzales has advocated for “sensible” police reform, including a federal ban on choke holds. He’s tried to paint his opponent, Jones, as a radical who supports abolishing the police. “I support law enforcement,” he said. “Bad cops make the job harder and more dangerous for good cops, who represent the vast majority.” Jones, however, says she doesn’t want to abolish the police and instead supports policies such as better data collection and a federal standard on the use of force. 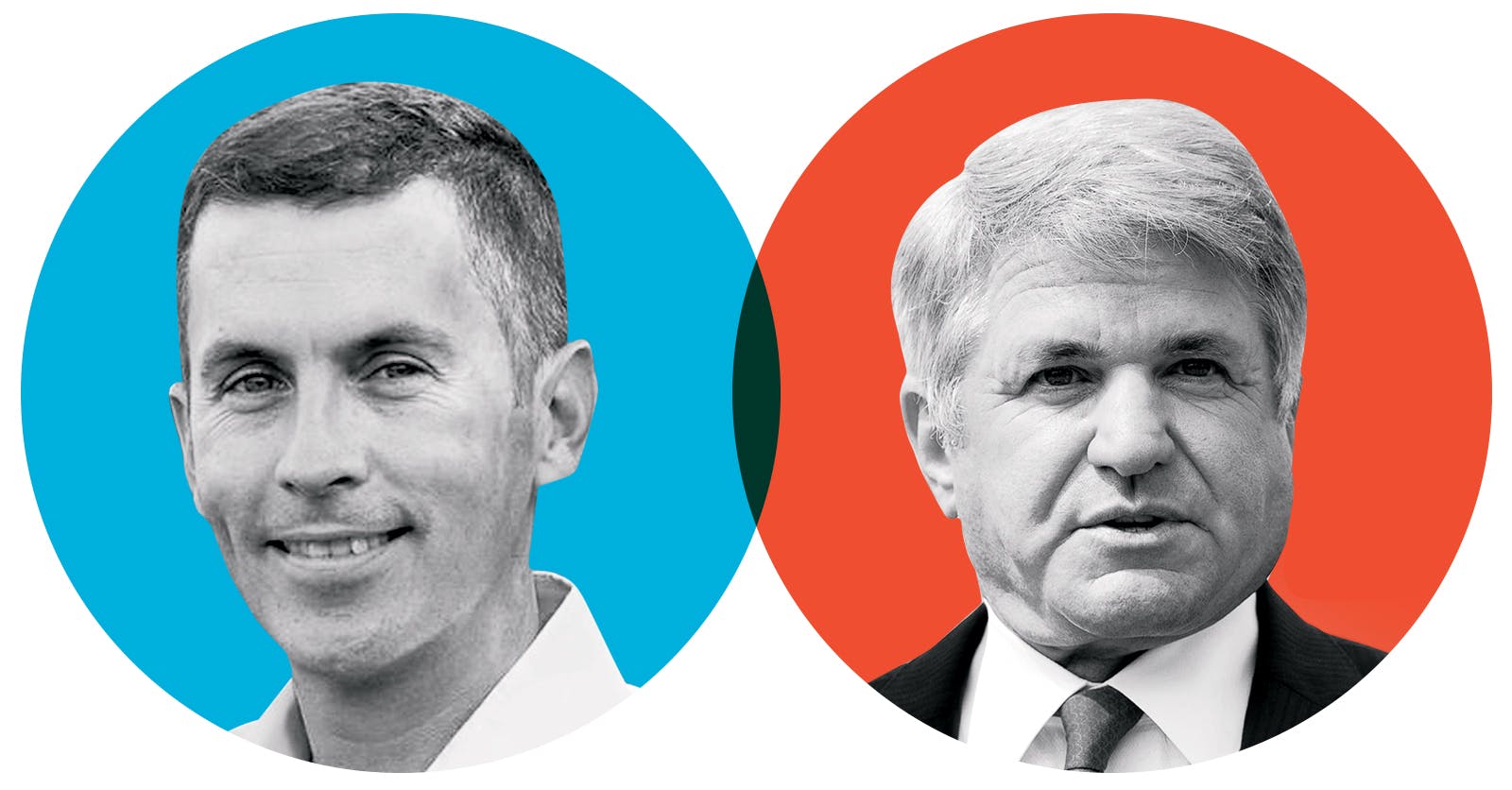 Unlike other Democrats in contested races in red-leaning districts, Siegel, a civil rights attorney in Austin, is making criminal justice reform a focus of his campaign, as he also did in a failed 2018 bid against McCaul. He’s called for demilitarization of the police, an end to qualified immunity, community oversight of police departments, redirecting first-response duties to other agencies, a national registry for use of force complaints, and decriminalization of jaw-walking, loitering, and disturbing the peace. Asked by Texas Monthly whether he supported defunding or reducing funding for police departments, Siegel said, “I support major investments in public safety and want to look at effective ways to address violence and support healthy communities.” McCaul, the district’s Republican incumbent who has served eight terms, supports the JUSTICE Act and says his constituents generally have good relationships with police. He has called Siegel the “most radical candidate in the entire country” and released an ad portraying him as a Cuban revolutionary. 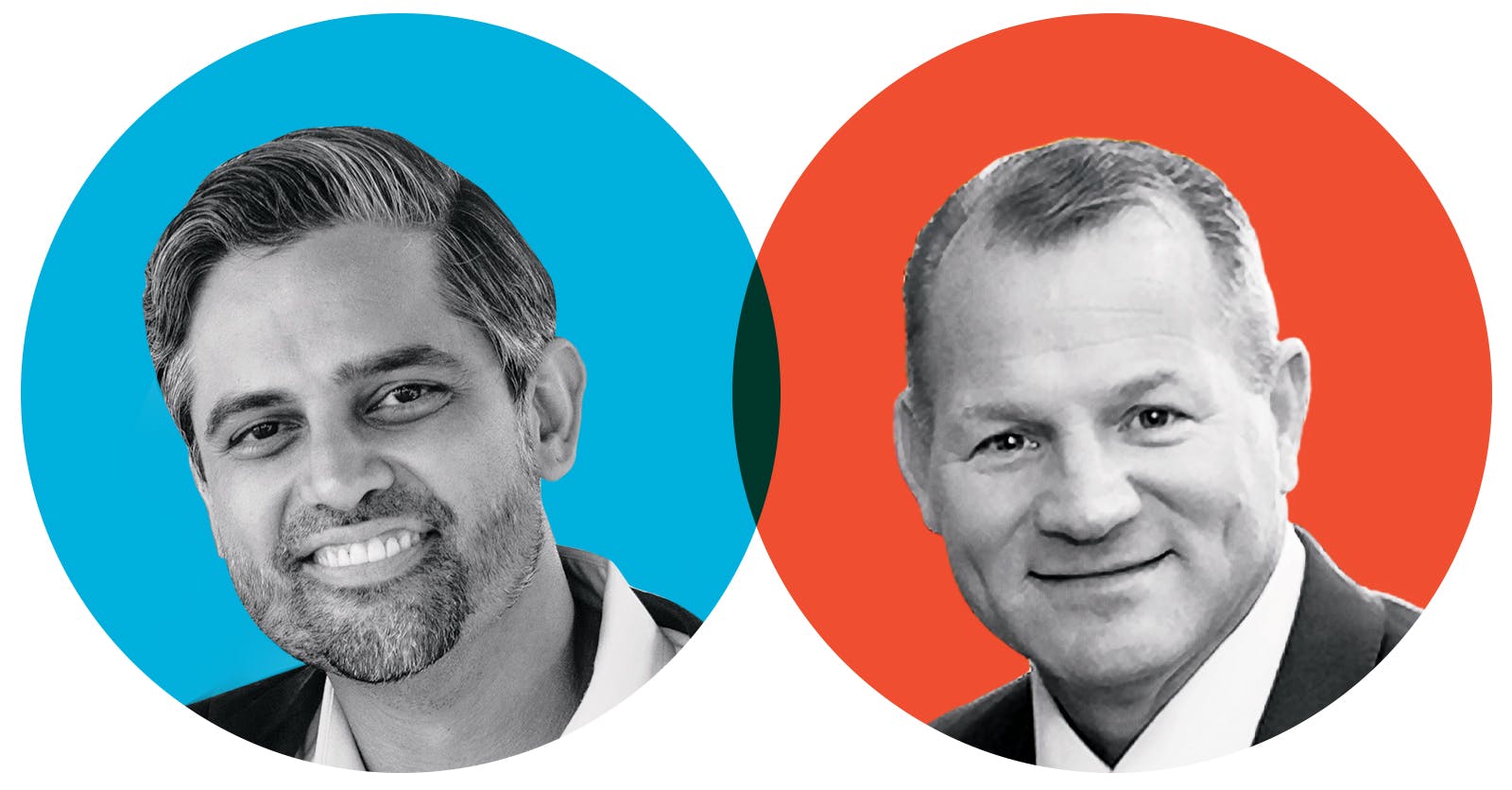 In a virtual town hall on criminal justice reform in June, Kulkarni said that George Floyd’s death was a flashpoint in a national reckoning on criminal justice reform, and that he had personal experience with “over-policing.” As a teenager, he was asked to identify someone in a police lineup who he knew had not committed a crime, he said. Kulkarni marched with protesters and attended Floyd’s Houston funeral. He supports a slate of criminal justice reforms, including ending qualified immunity, banning choke holds, creating a national registry of misconduct, and making lynching a federal crime. His opponent, Fort Bend County sheriff Troy Nehls, has called George Floyd’s murder a “tragedy,” but says protests have “been hijacked by domestic terrorists” and supports deploying the military to “reestablish peace.” 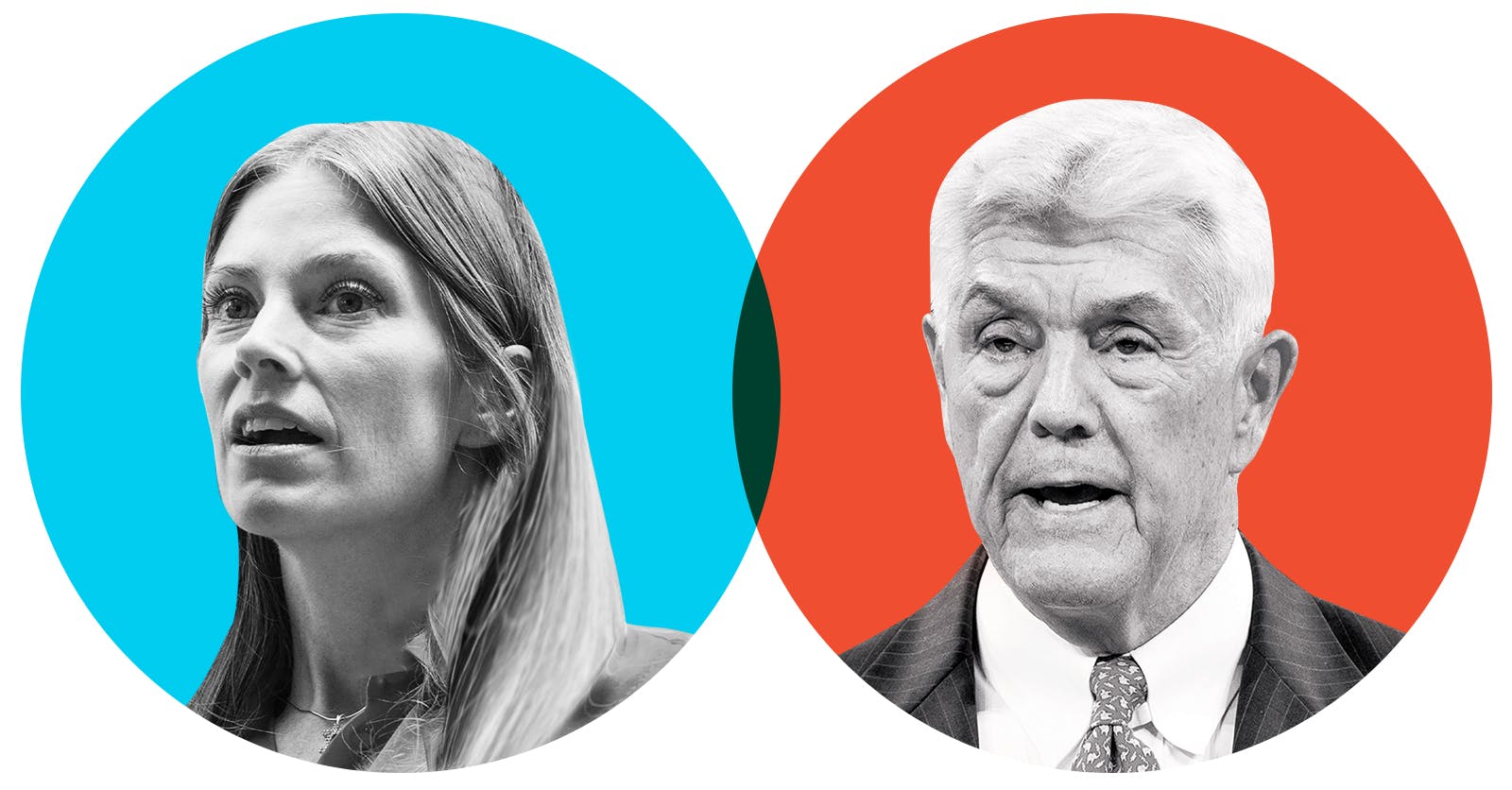 In the wake of Floyd’s killing, Oliver attended BLM protests across her district—in upscale Marble Falls, rural Glen Rose, and East Austin. Following the Austin City Council’s vote in August to cut APD funding by $150 million, her opponent, incumbent Roger Williams, accused Democrats of turning Austin into “an inner city.” She has in turn attacked Williams for his vote against the HEROES Act, a coronavirus relief measure that would have increased funding for first responders, including police. Oliver has urged an end to qualified immunity and programs allowing police departments access to military equipment. She also wants a ban on no-knock warrants and a requirement for officers to wear body cameras. 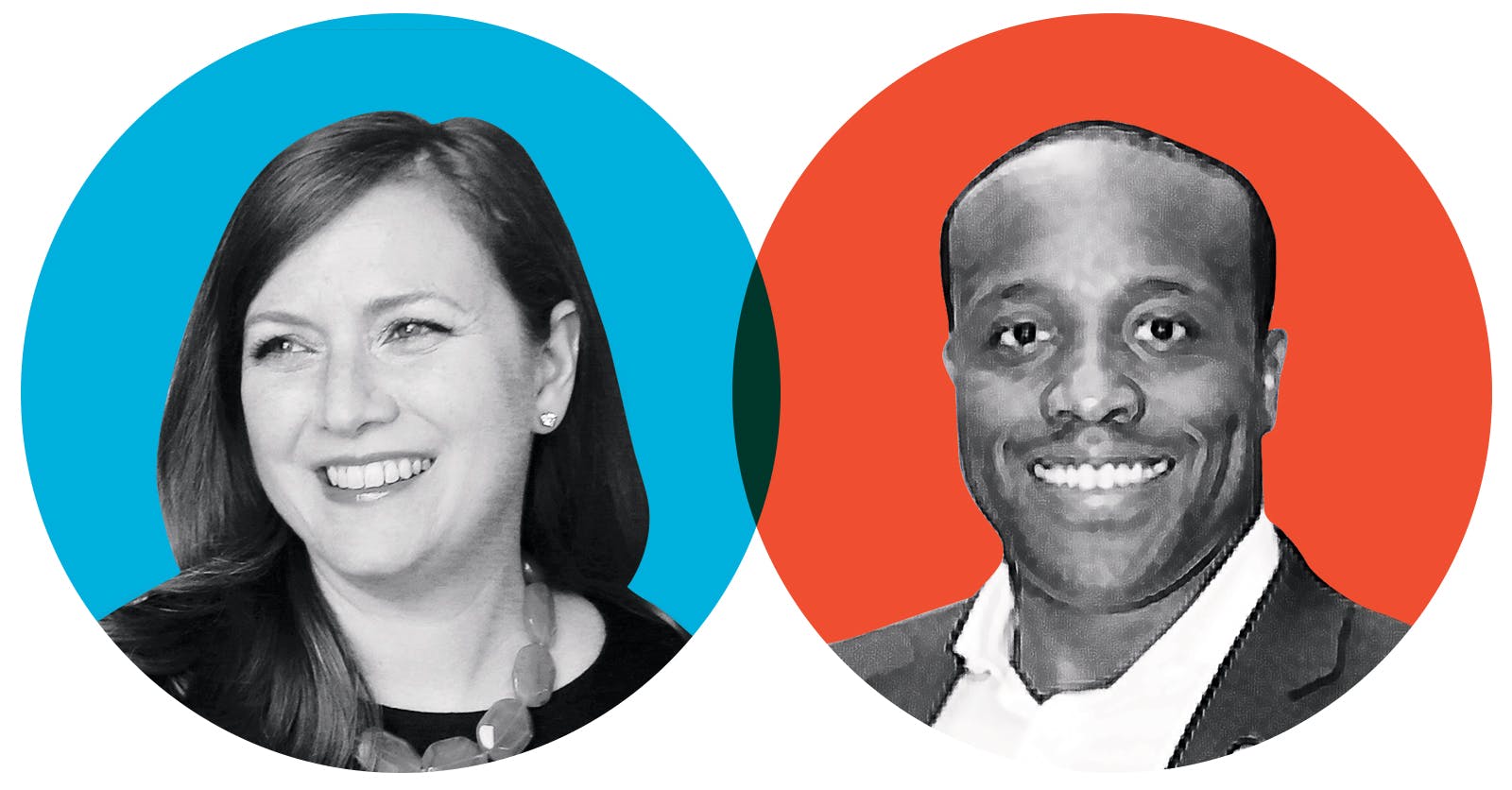 The only Black Republican up for a congressional seat in Texas, Hunt has condemned both the killing of George Floyd and the looting of businesses by protesters. During the first weekend of protests in Houston in early June, he delivered coffee to police officers. The JUSTICE Act is “a step in the right direction,” said the helicopter pilot and Iraq War veteran, who was endorsed by the Texas Fraternal Order of Police in September. “Legislation like Senator Scott’s will clarify incidences of inappropriate, brutal or illegal behavior, and enable officers to more effectively do their jobs.” His opponent, incumbent Lizzie Fletcher, cosponsored the Congressional Black Caucus’s police reform bill, which goes further than the JUSTICE Act by also reforming qualified immunity, granting funding for district attorneys to investigate police departments, and strengthening the subpoena powers of the Civil Rights Division of the U.S. Department of Justice.

A version of this article originally appeared in the November 2020 issue of Texas Monthly with the headline “Eight Candidates on Policing and the Black Lives Matter Movement.” Subscribe today.