Mary Beth Rogers was the chief of staff for former Texas governor Ann Richards. She also taught American politics at the Lyndon B. Johnson School of Public Affairs at the University of Texas and worked as the president and CEO of the PBS affiliate in Austin. She is the author of Barbara Jordan: American Hero, Cold Anger: A Story of Faith and Power Politics, and Turning Texas Blue.

When I moved to Austin in 1970, the second-wave women’s movement was just getting under way. Texas even passed a state equal rights amendment guaranteeing full legal rights to women. Women were organizing politically and beginning to move into higher-level positions in state and local governments.  Little by little, change began to occur.

Of course, women had always worked in state government, but most were assistants to office holders, secretaries, or clerks on legislative committees. And most were totally without any kind of authority or power. That made many women targets for the kind of man who wanted to use his power to intimidate or seek sexual favors or simply create an atmosphere where sexual innuendo or touching inappropriately was kind of a norm. The legislature had always been a sort of boys’ club, and most women of my generation, or older, simply put up with it because that was just the way it was. No one had ever heard of the term “sexual harassment.”

I think Ann Richards’s election as state treasurer in 1983 and her subsequent election as governor in 1990 really began to tamp down that atmosphere a bit. I had volunteered for Ann’s races for Travis County commissioner, and helped her on a number of projects—including the Texas Women’s History Project, which developed a major exhibition on the history of Texas women that had traveled to major museums around the state in the eighties. We were very much aware of new opportunities for women in all spheres of life: business, the professions, and most of all state government. Because I had some experience in a state agency when Bob Armstrong was land commissioner, Ann asked me to become her deputy treasurer.  For a time in the early eighties we were the two highest-ranking women in state government. Then, when she was elected governor, I became her chief of staff.

Ann’s presence at the top of state government began to change the gender makeup at the capital, as well as its atmosphere in some places.  It was obvious she wasn’t going to take any crap from anyone or allow herself to be demeaned. Her force of personality, sense of humor, and the fact that she was simply fearless in her public role encouraged a lot of women to follow her lead.

The other change that I think Ann helped accelerate was the elevation of smart women to higher staff positions in state government, as well as within the lobby community. Whether folks just wanted to curry favor with the feminist governor or finally recognized the talents of key women on their staffs, I don’t know. But we began to see those kinds of changes immediately.

I think there is a true opportunity right now for women—even more significant than when I was in state government.  We’ve got so many running for public office now. Once they win and their numbers grow, we’re bound to move beyond #MeToo to something better. After all, no man with good sense would sexually harass his boss. Once you begin to move women into more positions of power and influence, the whole system can change. 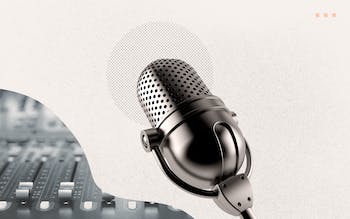 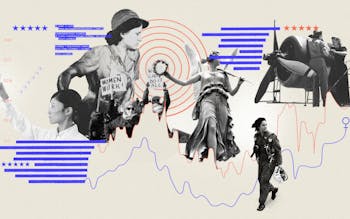 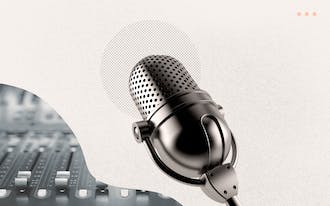 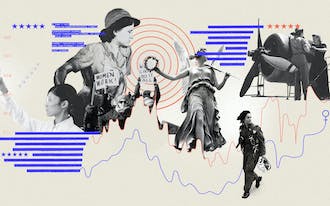 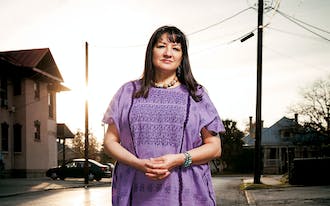 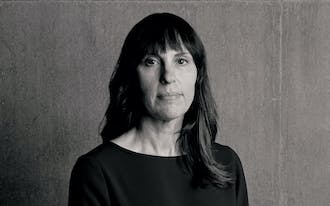