When did the story of Texas begin? Becoming Texas: Our Story Begins Here, opening December 10 at the Bullock Texas State History Museum, is a comprehensive, one-of-a-kind journey through more than 16,000 years of Texas history using the most contemporary research on our past. The exhibition begins with one of the earliest known artifacts made by humans in the Americas — a small stone projectile point discovered just north of Austin in 2011. It is this small artifact that fundamentally changes our understanding of when humans began living on the land we now call Texas.

Through innovative multimedia and hands-on experiences, learn about the men and women who established vast trade networks across the Americas prior to the arrival of Europeans. View weapons, jewelry, tools, and imagery representing the diversity of early American Indian civilizations who cultivated the lands, and test the strength needed to hunt for food as you pull back a bow and imagine releasing an arrow. A life-size bison replica and touch-screen installation demonstrate the innovative uses of natural resources by the American Indian people, and objects created exclusively for the Bullock Museum highlight the ways American Indian artists are passing on their cultures’ traditions to future generations.

Early maps, weapons, armor and artifacts from sunken fleets tell the story of European arrival in the Americas. In 1686, the French ship La Belle sank in Matagorda Bay, taking with it an immense amount of cargo and effectively putting an end to the French explorer Robert Cavelier Sieur de la Salle’s ambitions to establish a French colony in North America. Featured in the exhibition is the 300-year-old La Belle as you’ve never seen it before — alongside the largest French colonial artifact cache ever discovered, including colonial household items, a bronze cannon, navigation tools, weapons, and trade goods.

More than 250 years after they were made by a master craftsman, two halves of a Spanish colonial mission gate from the San Antonio area will be reunited for the first time in the exhibition. At different points in the history of the missions in San Antonio, building pieces were sold, including this mission gate to a family in Bexar County. After remaining on the family’s ranch for decades, the Bullock Museum restored the damaged half of the gate with funding provided through the Texas State History Museum Foundation, making it stable enough for display. Discover what life was like beyond the frontier in Spanish catholic missions, military forts, and other settlements, and examine paintings household items, and letters that tell the trials, hopes, and dreams of the people of New Spain.

Place yourself in the middle of cultural interactions that occurred between nations and tribes through interactive touch screens, and immerse yourself in the different Texas landscapes with a multi-sensory environmental experience to hear the languages that existed in pre-1821 Texas. Witness how global politics influenced the growth of early Texas in its earliest days through original treaties, documents, and artifacts, and find out how modern-day descendants of American Indians, Canary Islanders, Africans, Spaniards, Mexicans, and French share their family legacies today.

Becoming Texas: Our Story Begins Here opens at the Bullock Museum on Monday, December 10. Learn more about this groundbreaking exhibition at TheStoryofTexas.com/becoming-texas. 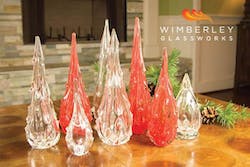 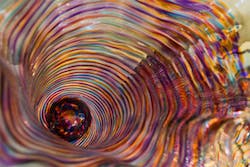 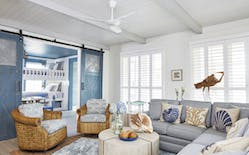 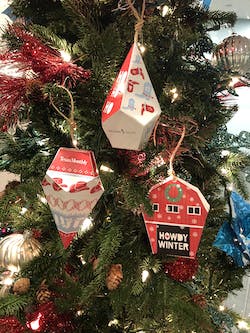 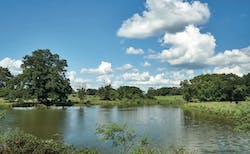 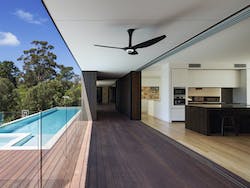 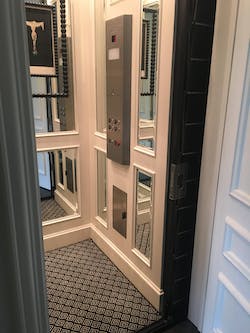 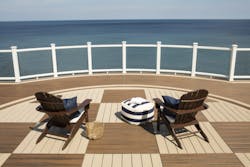 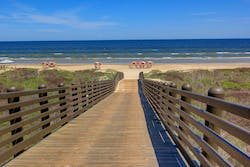 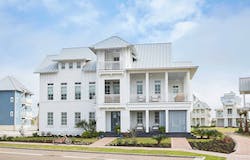