Corpus Christi’s craft beer scene is booming as new breweries and brewpubs open throughout the city. There are restaurants that have begun their own brewing operations, as well as local brews on tap in almost every Corpus Christi restaurant. Escape the beach and the Texas heat for a little while, and grab a brew at one of these five Corpus Christi breweries.

This bright and airy brewery is the newest and largest of the bunch, newly opened on June 22nd of this year. Previously a car dealership in the 50s, this iconic Corpus Christi building is located in the heart of downtown. To get you through the Texas heat, Nueces Brewing serves mostly light, refreshing beers. With nine beers on draft, their fan favorite and best seller is their original lager. However, their Hefeweizen sets them apart from any other craft brewery in town. The yeast’s banana and clove forward flavors are unmatched by any other, as it is fermented warm to bring out the esters (banana flavor). 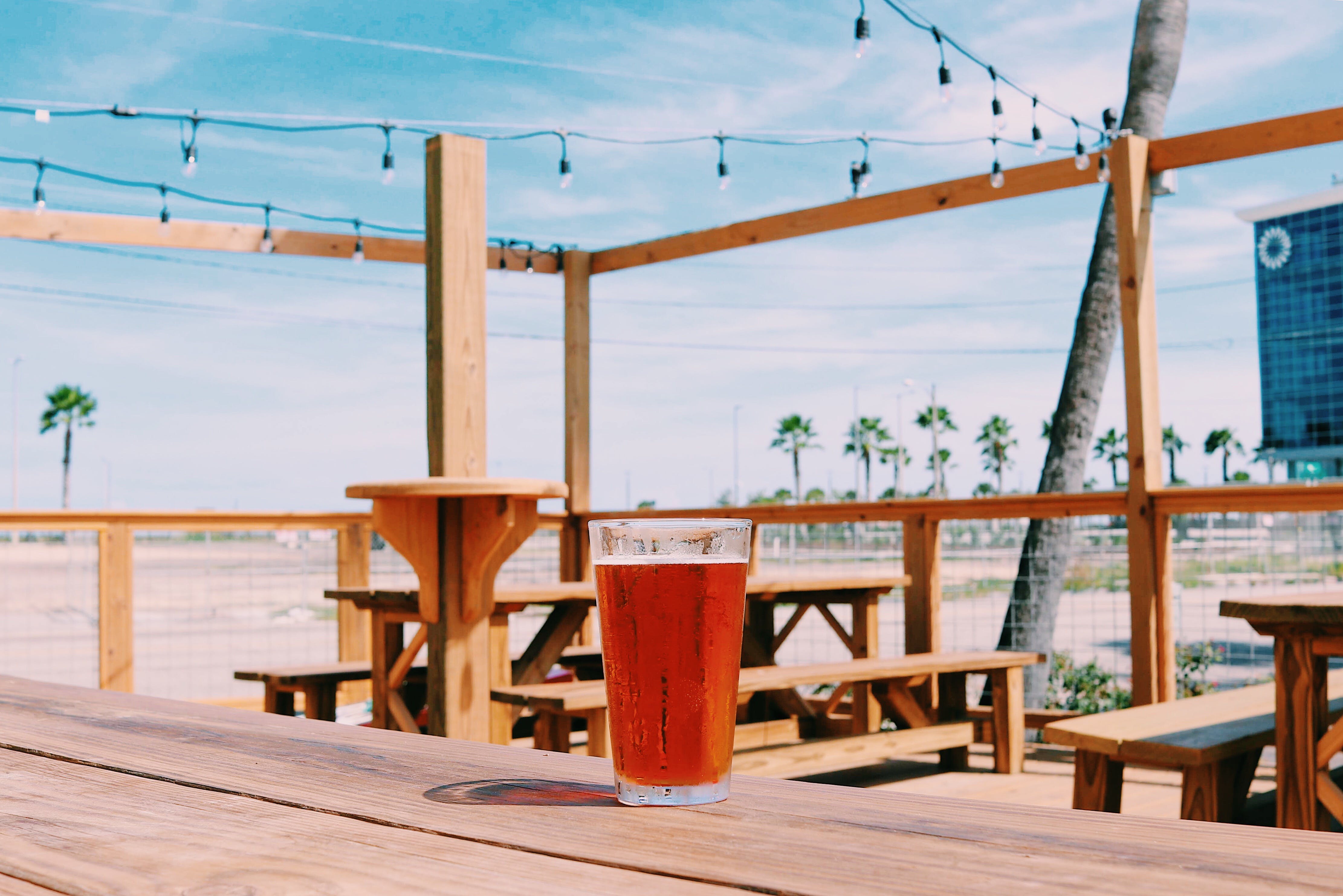 The first full production brewery in town, and the first to rum barrel age their own beer, this brewery is well-known and loved in Corpus Christi. Lorelei Brewing was the first brewery in Corpus Christi to distribute to other markets—from San Antonio all the way to the Valley. They serve nine beers on tap, are kid and pet friendly, and have an intimate taproom with a large patio. As the closest brewery to the island, with all of their beers named after and based on mermaids, Lorelei Brewing gives off a true Corpus Christi beach vacation feel. Known for having the largest beer selection in Corpus Christi, B&J’s Pizza and BrewPub is a popular neighborhood spot serving up their own hand-crafted ales, as well as plenty of beers from around the Texas Coastal Bend area. Their pizza is out of this world and pairs perfectly with their 2×4 Blonde. 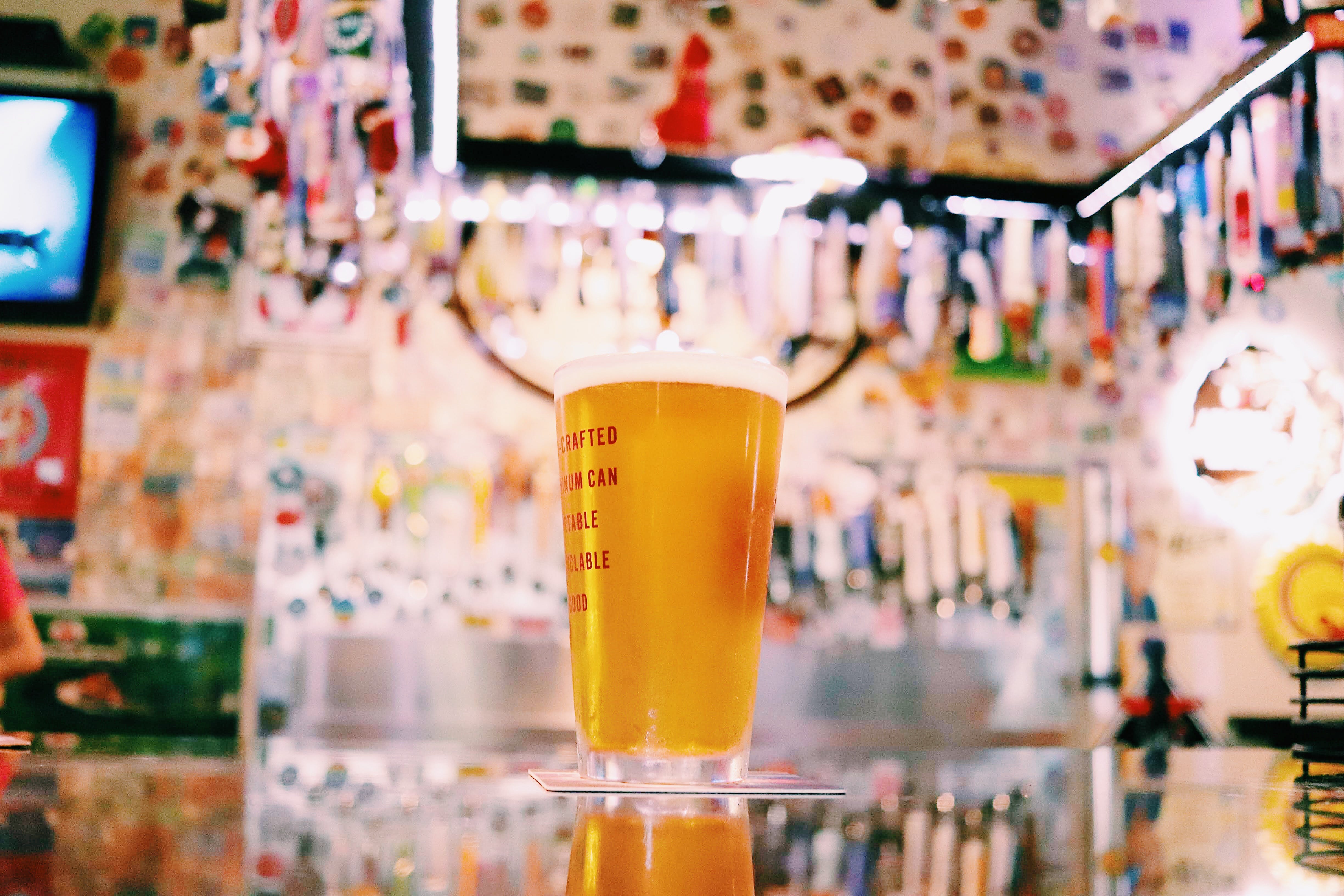 This small but inviting tasting room has six beers on draft, serves hops forward beers, and has street parking for days. Located around the corner from Spohn Park in downtown, Rebel Toad Brewing is a little bit off the beaten path. Locals love the Liquid Haze New England IPA, as it is super smooth for an IPA. This brewery is only open evenings on Thursdays, Fridays, and Saturdays. 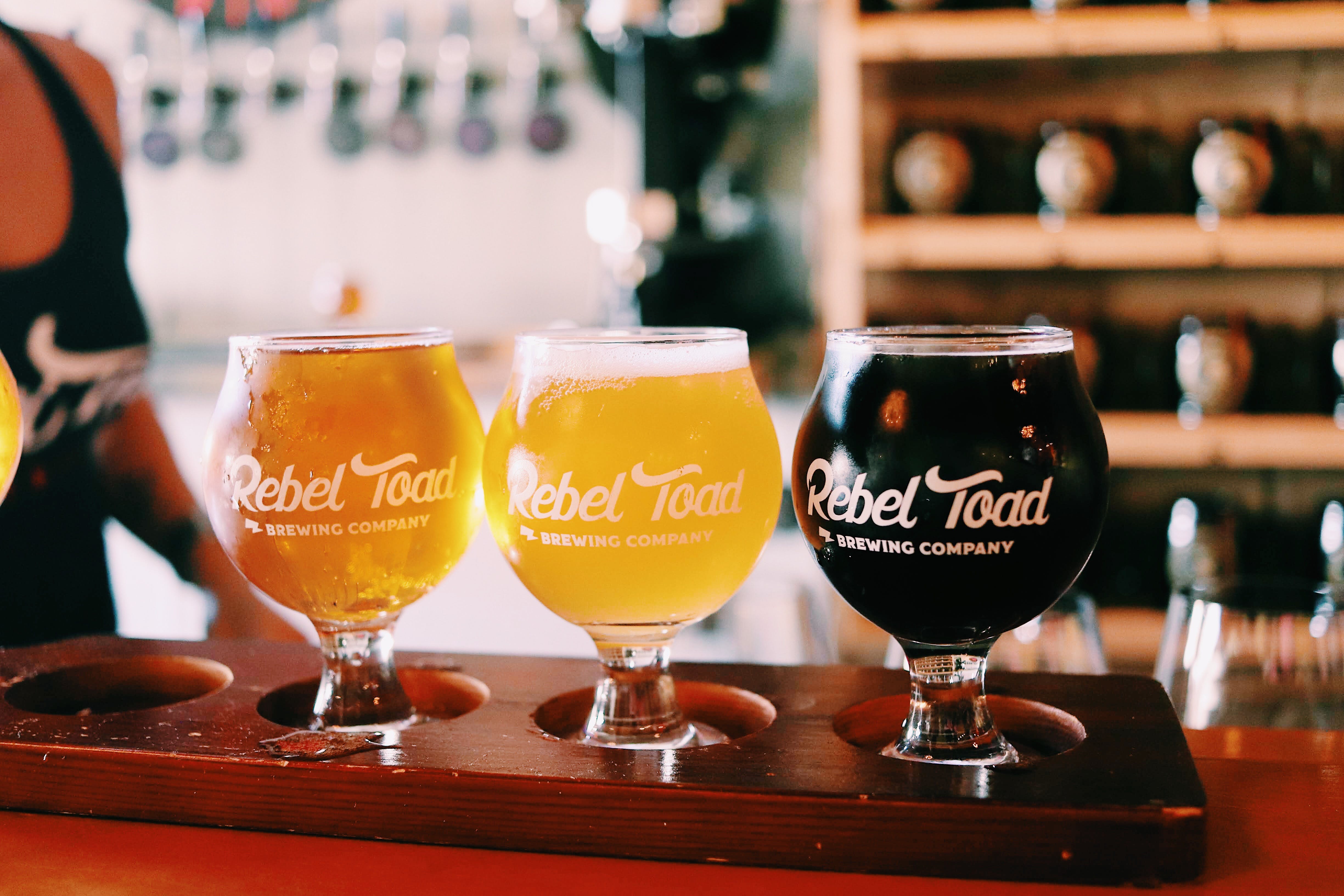 This fun brewery has been serving up craft beers since 2014, with their taproom operating since 2015. Lazy Beach was the first brewery in Corpus Christi to distribute and the first brewery in Texas to make a hard kombucha. Their taproom always has something new for you to try, and they have ample seating for large groups, boasting the largest outdoor seating area of all Corpus Christi breweries. They are kid friendly until 8pm, have live music on the weekends, and cycle through assorted local food trucks each day to compliment the diverse range of beer offerings. 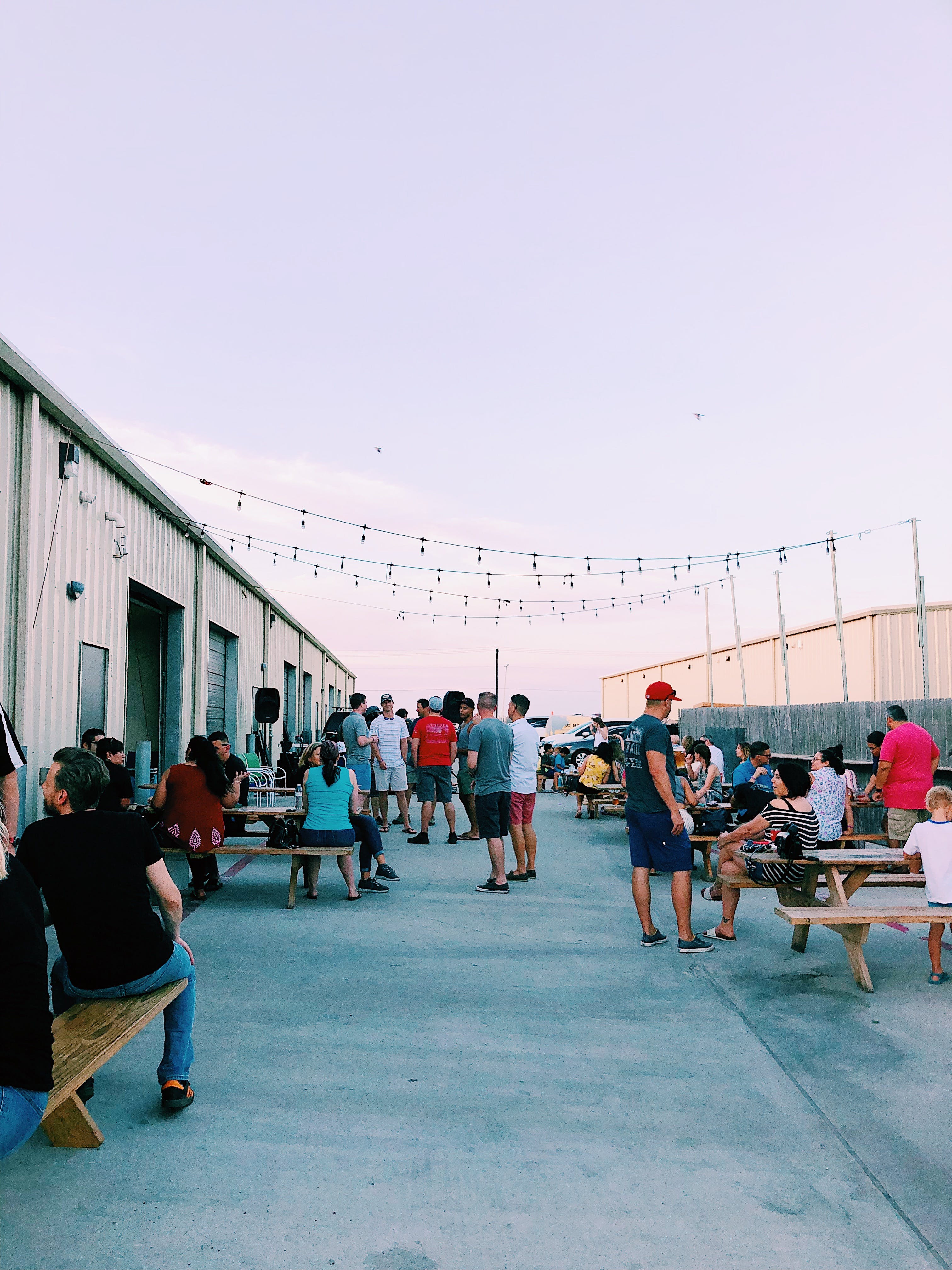 Presented by Visit Corpus Christi, Explore Corpus Christi provides an in-depth look at everything the city has to offer. From cuisine to the arts to the beaches, we’ve collected and curated recommendations to ensure a fantastic trip to the Texas Coast. Read more here.