Wrangler had the opportunity to sit down with Cody Johnson and his mentor and fellow musician, Trent Willmon to learn about the challenges they faced when they got started in music, how their mutual respect formed a brotherly relationship and how they have been dealing with the recent change of pace.

When did your love of music begin?

Cody Johnson: Music was always something that was in my home. As a kid learning to play the guitar, I would come home, get my homework done as fast as I could and play until my fingers bled.

Trent Willmon: My mom really piqued my interest in music because she had all this great Motown and 50s and 60s rock-n-roll, and even a lot of big band vinyl records.

What was the biggest challenge when you were getting started?

CJ: I had this whole radio tour planned where I was going to drive around to all these stations, and every single one told me ‘no.’ At that point, do you quit or do you pull your hat down a little bit tighter and go on? It’s not for the faint of heart.

TW: There are so many bands and singers out there. Because of that, there’s not any money in it at the start, so you have to have a genuine love for it. You have to learn what works, what kind of songs to play and how to perform pretty quickly. 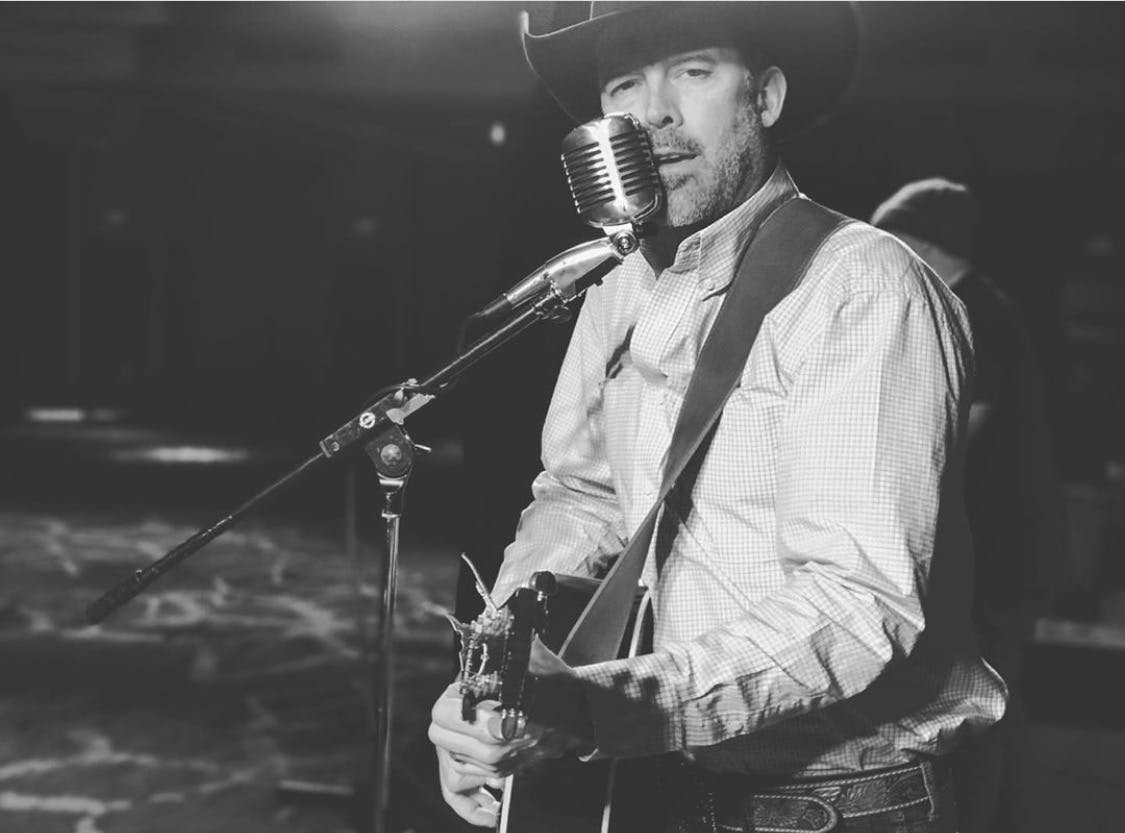 When did you two first meet and how did you start working together? What makes your relationship work so well?

TW: We first met about 10 years ago at Dallas Mardi Gras and had an immediate mutual respect for one another. A few weeks later, he came to Nashville, slept on my couch and we wrote songs together all week. We just have a brotherly love for each other, but also a tremendous amount of respect for each other and that really works musically and personally.

CJ:  I trust him with anything as a friend and a producer. He says “trust me,” and I say “I’m in over my head but I’ll trust you.” That’s exactly what happened when I wrote “Dear Rodeo.” I was struggling with the concept of writing a song about giving rodeo up, and TW and Scott Gunter were the two people who really pushed me to do it. When I finally sat down and started writing . . . 20 minutes later I had a song about how it [rodeo] broke my heart. When I play for rodeo crowds now, the minute I get there it feels like home.

What have you been doing the past few months during this crazy time?

CJ: This has been the best five months of my life because I’ve really been able to slow down for the first time in my adult life and just center back to who I am, and actually catch my breath. I don’t like being away from home, but I am completely addicted to what I do so I’ve been doing live streams here and there. TW and I both took part in Wrangler’s “Can’t Stop Country” Facebook Live series when shows first started, which was fun to be a part of.

What sets Texas country apart from other country music in your opinion?

TW:  I think the thing that makes Texas country special is purely because it’s from Texas. I’ve been all over this world, and the pride that Texans have in being Texan is unsurpassed. Texas country doesn’t have one particular sound and; the big draw to it is it’s uniquely their [Texans’] music. 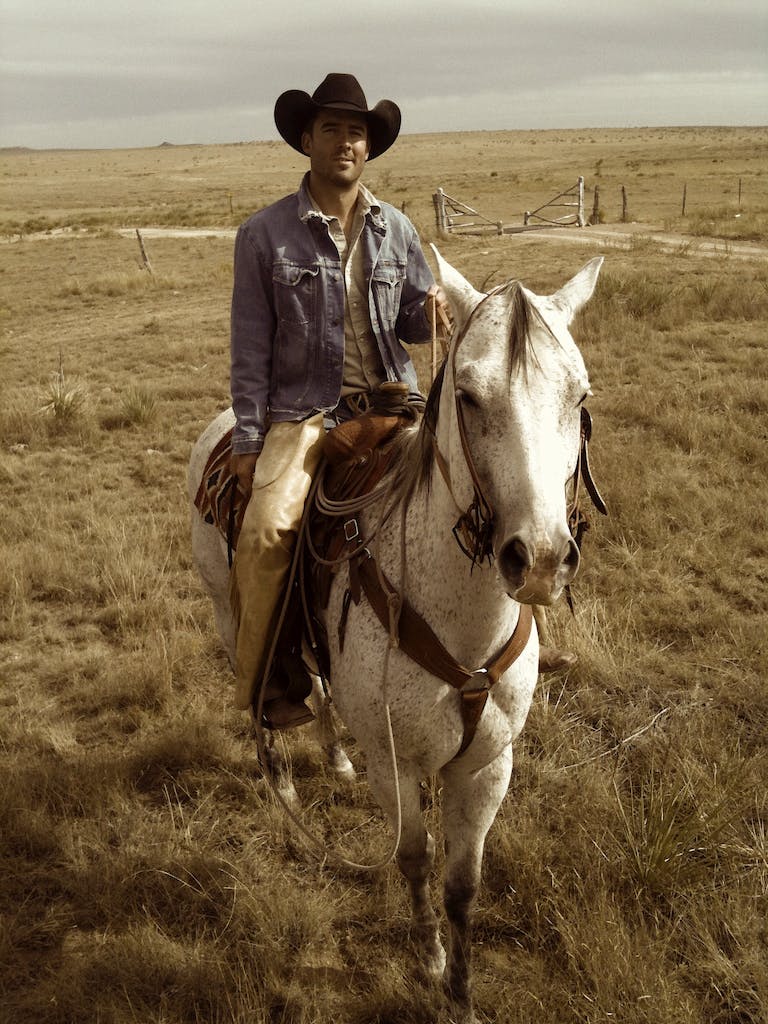 What does the Wrangler brand mean to you? What does it mean to the country music community?

CJ: Wrangler is Wrangler. I’ve worn their jeans my entire life and they’ve never let me down. I think that Wrangler has been such a big part of my career, in that to have that tie with such a big, iconic brand in the Western industry, it didn’t do anything but paint a better picture of who I am for my fans. They can look at me with my cowboy hat and Wrangler jeans on and say, ‘that’s a cowboy.’

TW: Growing up in Texas, Wrangler jeans and shirts were the basic cowboy equipment and that’s what everybody wore. Still, to this day, when I think of cowboys and country music, I think of Wrangler.