Decoding the vast wonders of the universe has never been so fun! This July, Texas Monthly ventures back to the summer of ‘69, taking a retrospective look at the first moon landing. While this event greatly expanded our scope of the final frontier, it also unified the millions of people who initially witnessed it on television. Here are some ways to celebrate the cosmic with the community, a little closer to home.

Baytown’s Moon Movie in the Park

To celebrate the 50th anniversary of the moon landing, Baytown is hosting a “Moon Movie in the Park” event! Don’t miss this family friendly night of space-themed activities beginning at 6:30pm at the Baytown Town Square (213 W. Texas Avenue, Baytown). 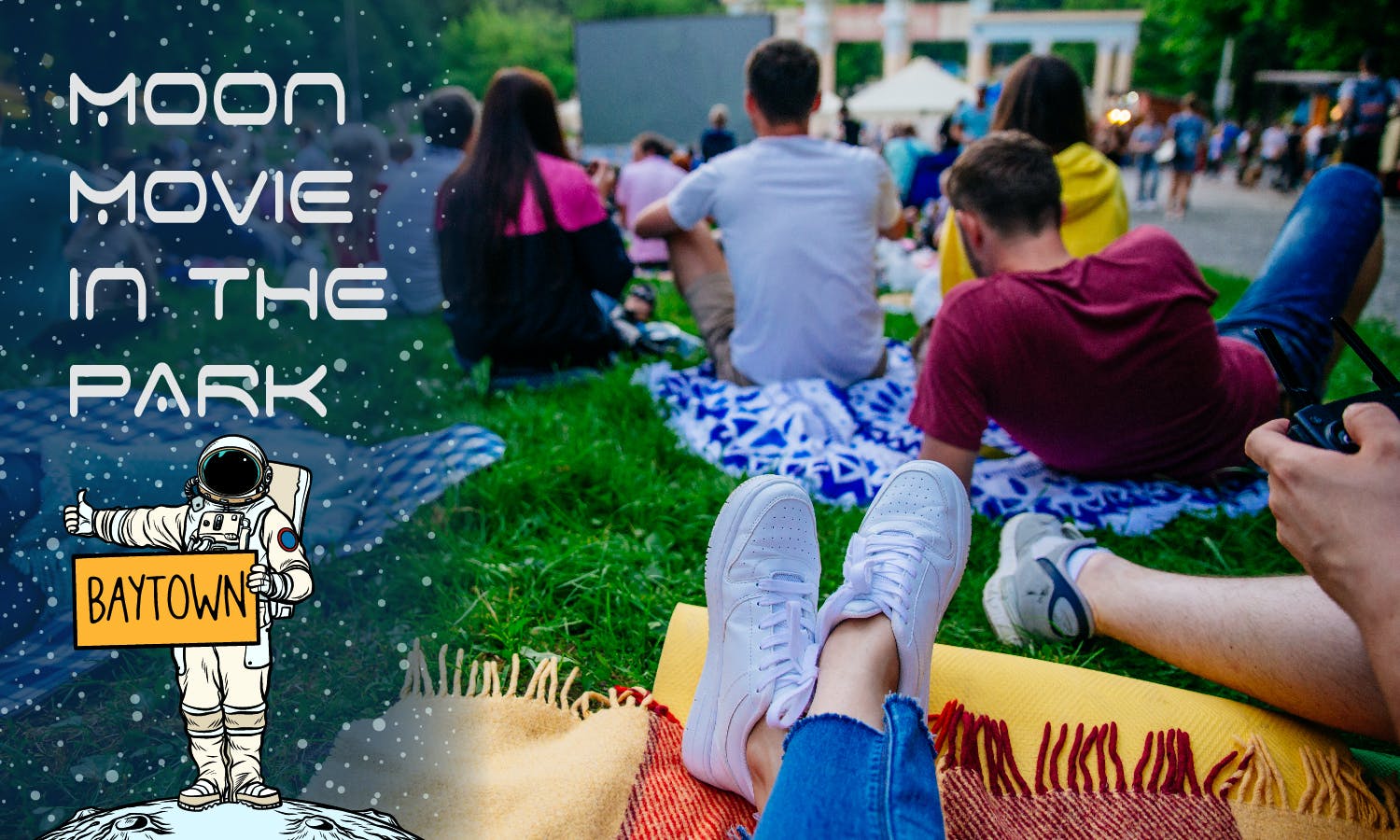 The hub of all things interstellar is hosting a wide range of events from July 16-24 in correspondence to the nine days of Apollo 11’s flight. Space Center Houston is offering daily tram tours of the Apollo Mission Control Center, themed pop-up science labs, mission control lessons and briefings, lunches with Apollo flight controllers, and even a special screening of the brand new “Armstrong” documentary with legendary flight director Gene Kranz in attendance. It all comes to a head on July 20th with a full-day celebration and countdown to Neil Armstrong’s first steps, featuring an evening concert, book signings, notable speakers, and panel presentations on the lunar mission. 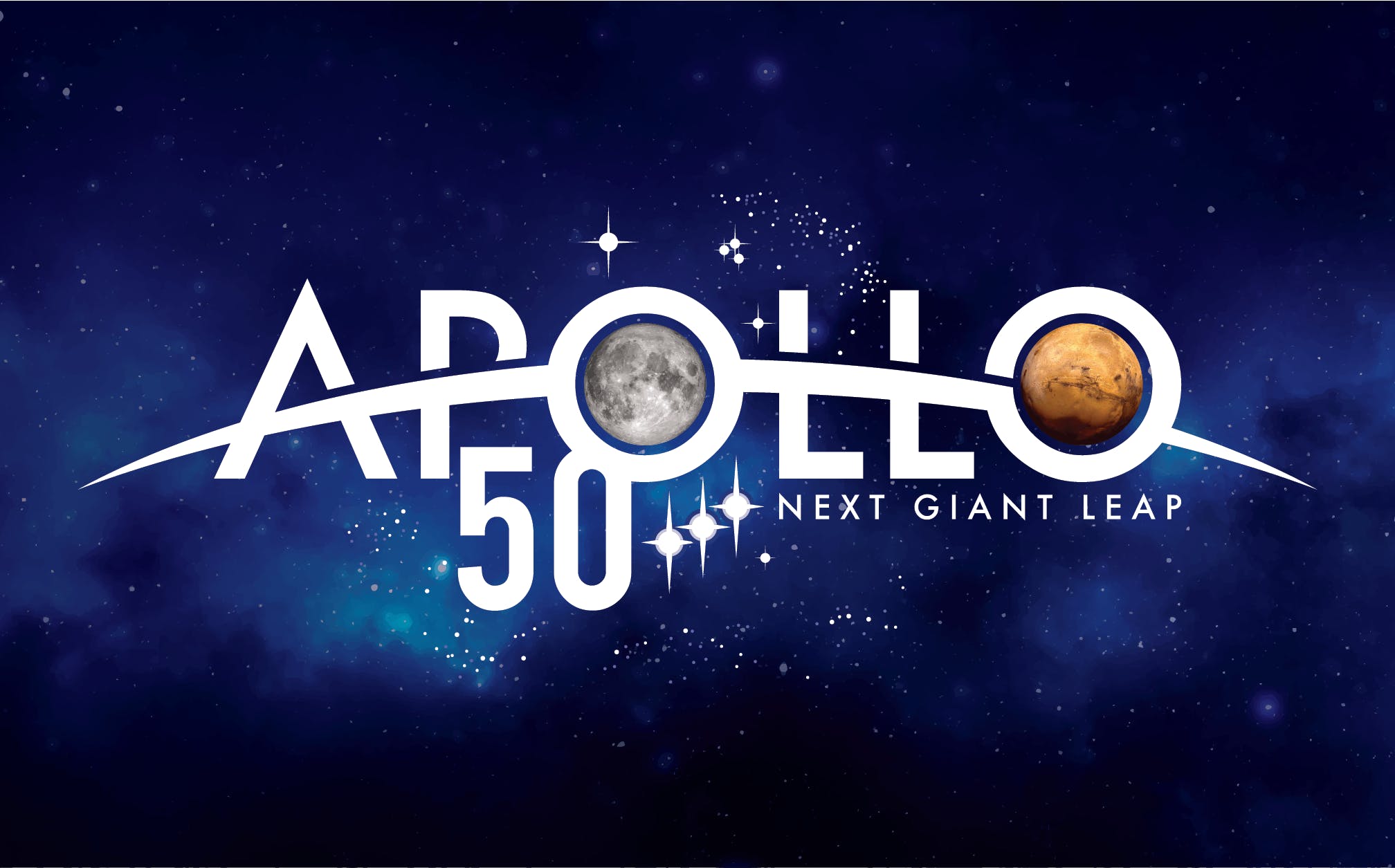 Baylor University’s Mayborn Museum is hosting a ‘60s-themed evening celebration complete with costumes, mocktails, appetizers and live music. While you’re there, you can check out their interactive spaceflight exhibit, “Be the Astronaut,” which was designed by NASA engineers. 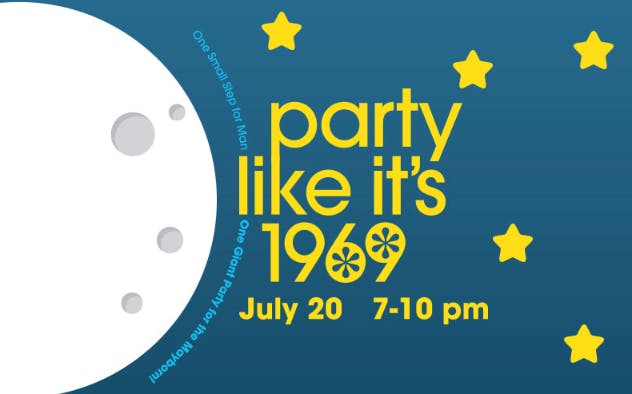 The city of Galveston is hosting a special edition of Movie Nite on The Strand with a free family-friendly screening of “First Man.” The night under the stars will also include a special message from the International Space Station, a short documentary from NASA and special patches in honor of the golden anniversary.

A Giant Leap: Celebrating the 50th Anniversary of the Moon Landing

For a more action-packed experience, Houston’s Discovery Park will be celebrating the lunar event with free, public demonstrations featuring paratrooper landings by the Golden Knights, aerial parachuting by the United States Army, exhibitions from the Johnson Space Center, a screening of “Apollo 11”, and much more. 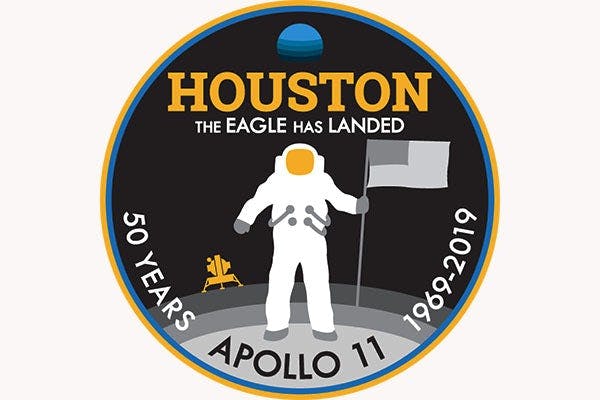 This North Texas Archer Has More TikTok Followers Than Most Olympians