When PBR (Professional Bull Riders) stampedes into Las Vegas for the league’s annual World Finals, a fresh new voice will be providing a patriotic sound track for the only professional sport whose athletes have pledged to always stand for the National Anthem.

Weaver, the son of a Marine, had lost his brother and brother-in-law in helicopter crashes in the Middle East. The 21-year combat veteran began performing in 2000 in karaoke competitions in Alabama during flight school to pay for groceries. After returning from Iraq in 2004, Weaver cut his teeth on the local Alabama bar scene, advancing to larger venues and festivals. Weaver has opened for artists including Charlie Daniels and George Jones, played with Lynyrd Skynyrd, and performed at the Grand Ole Opry and West Point Cadet Acceptance Day.

“Ryan Weaver has red, white and blue coursing through his veins. He understands hard work and sacrifice, and his love for this country comes out in song in a way that every PBR fan will appreciate,” said Sean Gleason, CEO, PBR. 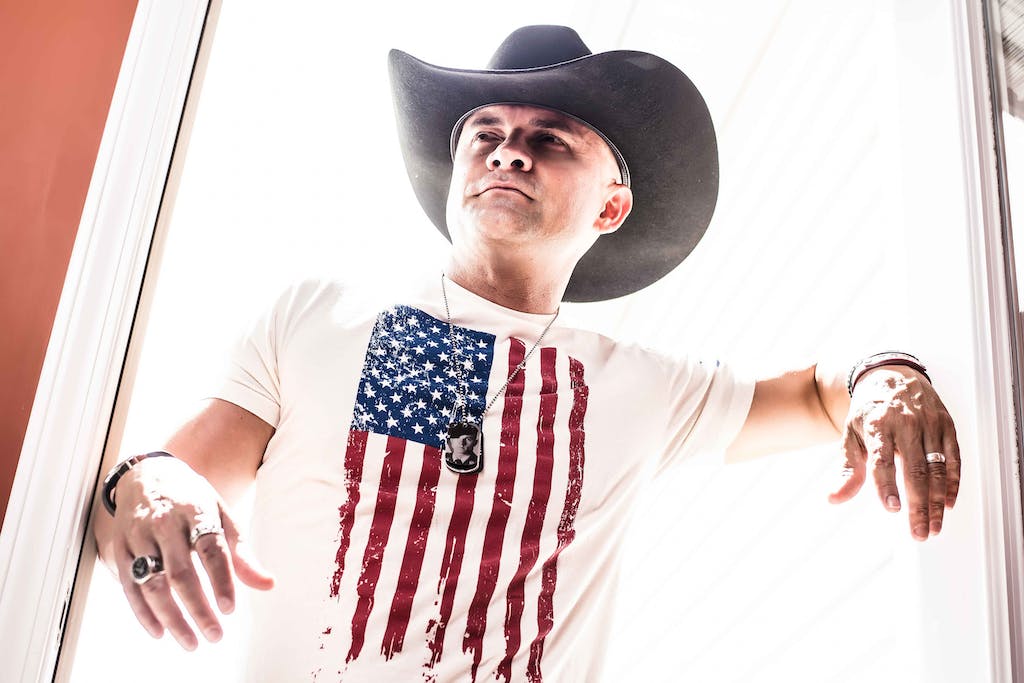 Gleason met Weaver in 2016 during a performance at the Colorado Freedom Fest, an all-day fundraiser supporting the American Soldier Network, a local charity intent on ending veteran suicide. Gleason heard Weaver’s rocking set, along with his poignant story of sacrifice and loss, and wanted the impassioned vet to join PBR’s patriotic community-building efforts.

“I am so grateful for this opportunity and hope that fans hearing my story and songs will be further inspired to love their communities and each other,” Weaver said.

He is dedicating his PBR performances to his departed brothers, including tributes to U.S. Army Chief Warrant Officer Aaron Weaver, who is now enshrined in the Infantry Hall of Fame along with his brother-in-law Randy Billings, one of four family Army Aviators.

As a 22-year-old sergeant, Aaron was enmeshed in the 1993 Battle of Mogadishu, where 18 U.S. Army soldiers lost their lives. He volunteered to lead a unit toward the downed helicopters, saving one serviceman’s life. The Army Ranger’s vehicle took a direct hit from a rocket-propelled grenade, but he walked away unscathed. The fight was chronicled in the film “Black Hawk Down.”

Aaron Weaver, 32, along with eight other soldiers, was killed in action Jan. 2004 when the helicopter bringing him to a routine blood testing following testicular cancer crashed.

In Dec. 2013, Ryan’s brother-in-law, Chief Warrant Officer 2 Randy Billings, was also killed in action in Afghanistan when his helicopter was downed by a ground-exploded IED.

Even while remembering these fallen heroes, Ryan will also be working hard to chase his country rock dream.

His popular music videos include “Crank It” and BURN featuring Benghazi survivors Kris “Tanto” Paronto and John “Tig” Tiegen with clips from the movie 13 Hours: Secret Soldiers of Benghazi. His song “Unfriendly Fire” is featured on the new album, “Songs that Save Our Lives” with the Benny Havens Band, comprised of real military officers and veterans performing patriotic country songs. 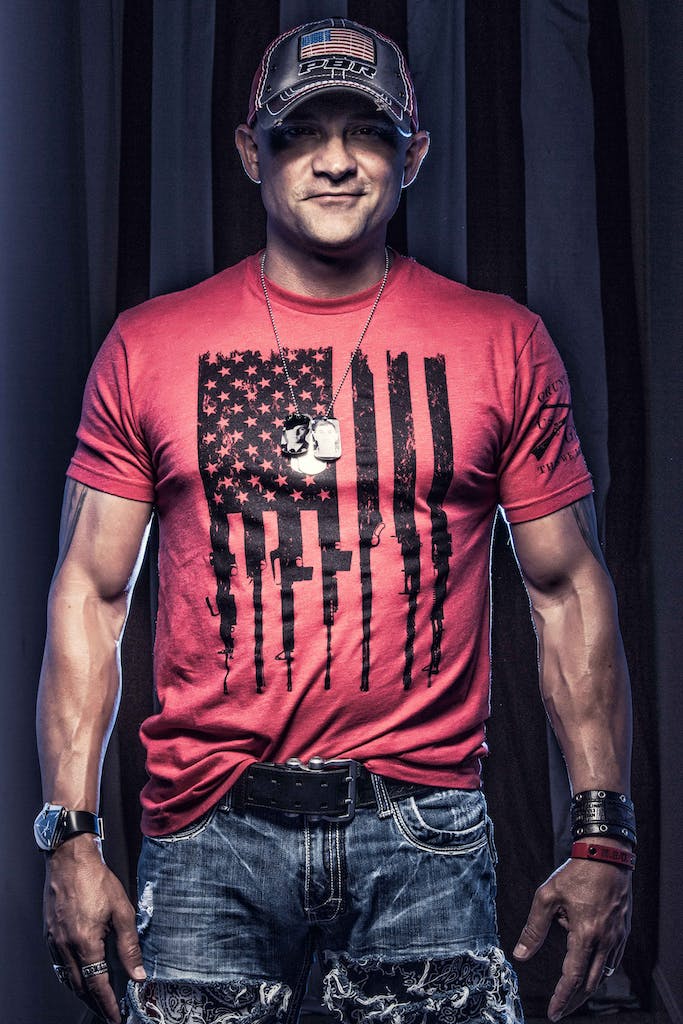 Putting his nose to the grindstone is nothing new for a man from a humble background. Weaver grew up in a house in Florida with nine brothers and sisters.

After leaving the military in 2012, he took on two jobs to put himself through college, earning a degree in Aeronautics with a minor in Management at Embry-Riddle Aeronautical University.

“Hard work, dedication and putting your heart into something you believe in is the basis of the American dream,” Weaver said. “That is my message, and I truly believe the amazing fans of the PBR will relate.”