From January to February, the people of Shreveport-Bossier yell, “Throw me something mister!” to Mardi Gras parade floats rolling through downtown Shreveport. In early October, on some of the same streets they cheer, “¡Viva La Film Prize!”

Prize Fest, like Mardi Gras, is engrained in the culture of northwest Louisiana. The festival, taking place this year, Oct. 2-6, is a street party in Shreveport and Bossier City that celebrates film, music, food, fashion, and community. Since its inaugural year in 2012, Prize Fest has become a local must-do event and has received national recognition for the work of participating artists and the festival itself. Prize Fest takes place throughout downtown Shreveport’s growing West Edge Arts District, as well as Bossier City’s East Bank District. 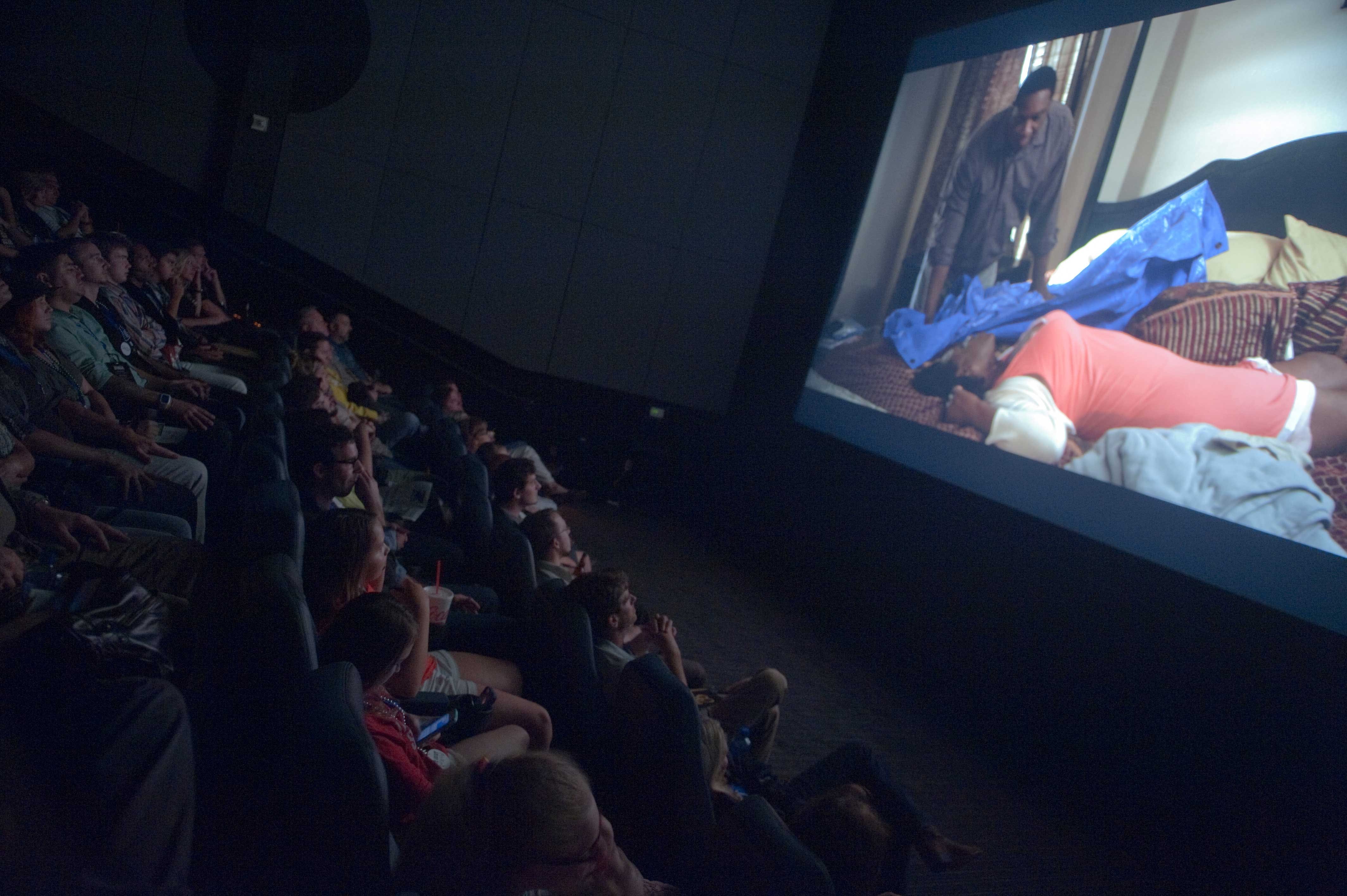 You can choose your festival experience by purchasing passes for all or some of the Prize Fest events. Attendees are encouraged to plan their time wisely, as there are many events including concerts, film screenings, a fashion show, and food events throughout the weekend. Here’s the breakdown of the events:

During the Louisiana Film Prize, festival-goers watch the Top 20 films selected for the competition. Films are screened at venues throughout downtown Shreveport and at the Bossier Arts Council in the East Bank District. After seeing all 20 short films, you’re ready to cast a ballot to choose which film will receive the grand prize of $50,000. A panel of celebrity judges, a group of film industry professionals, also count as 50 percent of the vote. Winners will be announced on Sunday, Oct. 6 at The Remington Suite Hotel & Spa.

Louisiana Music Prize’s main competition will take place on Thursday, Oct. 3. During the event, five finalist bands will compete for Best in Show by playing a live concert for the audience and a judge’s panel of music industry professionals.  The winner takes home the Music Prize trophy, $2,500 cash and a spot in Shreveport’s legendary music history. The Seratones, a Shreveport-based rock group and previous winner of Louisiana Music Prize 2013, are scheduled to headline Indie Extravaganza on Saturday, Oct. 5. 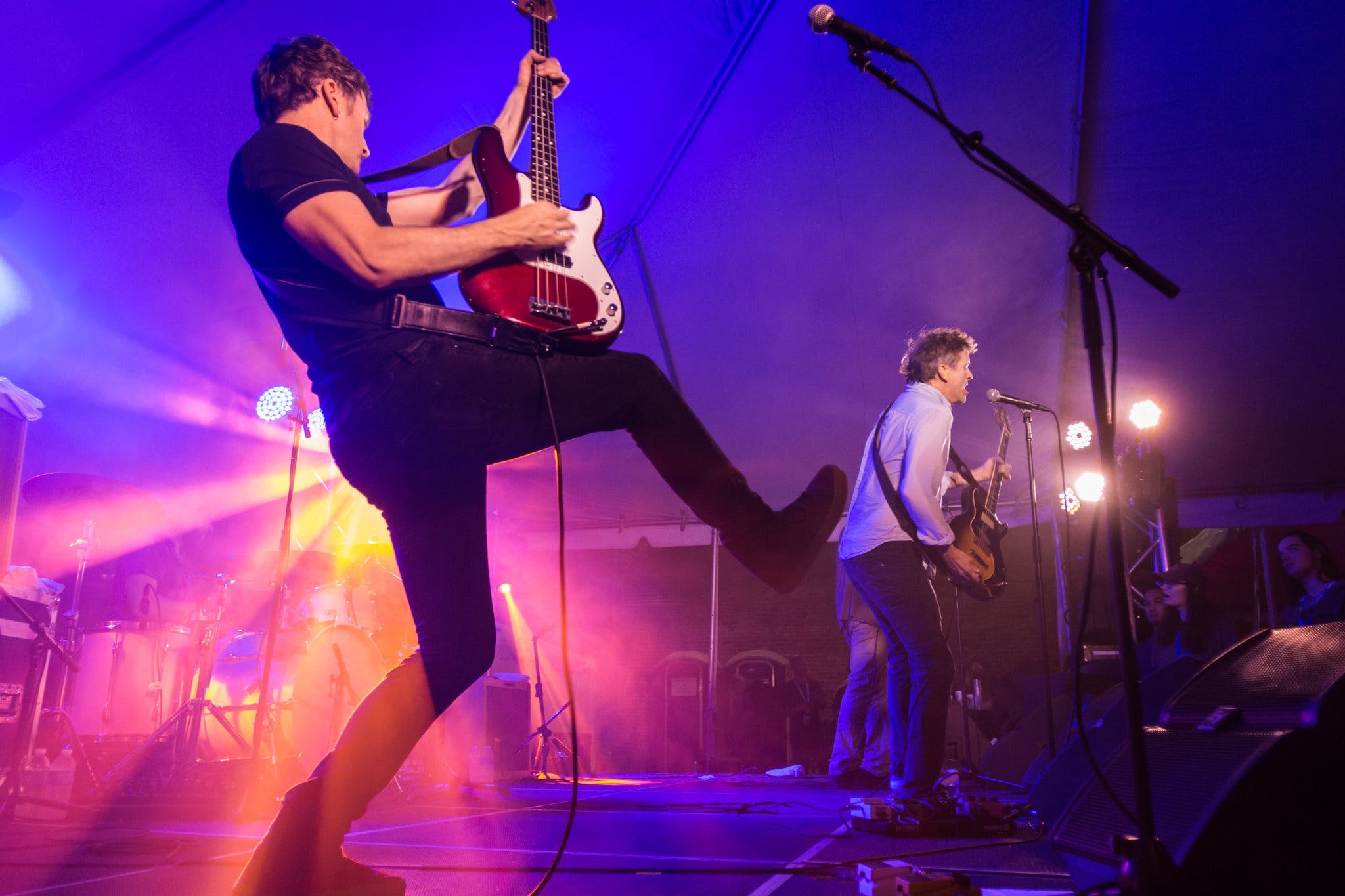 Foodies, pay attention: The Louisiana Food Prize is where you want to be. The experience is made up of chef demonstrations, mixology sessions, a gospel brunch, and exclusive wine and drink events. Food Prize crescendos with the Battle of the Golden Fork, when five local chefs compete in a live cooking competition in the middle of Texas Street using unknown ingredients with 40 minutes on the clock. Each chef must plan, prepare and plate a meal for the celebrity judges to taste for a chance to win $5,000 cash and the Golden Fork trophy. The Battle of the Golden Fork is free to the public and tickets are available for purchase for Food Prize’s other tasty events, Oct. 2-5, at various locations in downtown Shreveport. 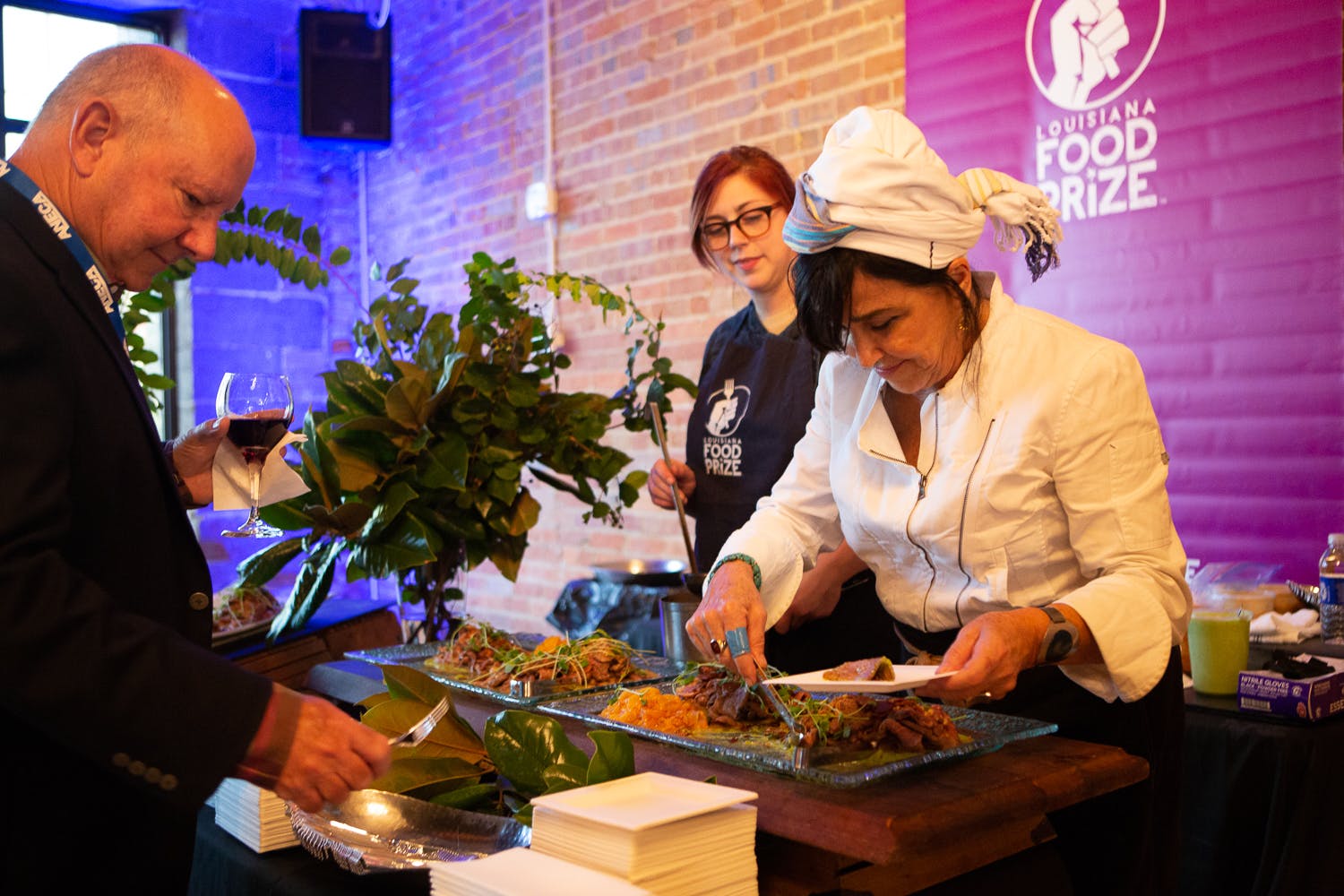 The newest addition to Prize Fest 2019 is Fashion Prize’s final competition taking place on Oct. 4 at the Prize Garage in downtown Shreveport. The event is hosted in partnership with The Agora Borealis, a local artisans market place, that held a preliminary competition, Fashion Project, in May 2019. The final competition during Prize Fest will feature local fashion designers that will have the chance to win a trip to New York City to visit a designer in their studio and to get insight into the fashion world and community.

There are many great local joints and food trucks in downtown Shreveport to eat at during Prize Fest. Abby Singer’s Bistro serves up cocktails and Southern classics such as shrimp and grits, seafood gumbo and chicken and waffles. The restaurant is located above Robinson Film Center, an independent movie theater that serves as one of the most popular screening venues during Film Prize.

Parish Taceaux is an urban taqueria serving unique, Southern-inspired tacos such as fried catfish tacos and Nashville hot chicken tacos. The spot is also known for its barrel-aged margaritas served in flights.

More of an extension of the festival itself and less of an after-party, Stray Cat is the place to hang out after each night of Prize Fest. The establishment’s dive bar in the front and New Orleans-style courtyard in the back is the perfect spot to buy Prize Fest’s Executive Director Gregory Kallenberg a shot of tequila and sip on local beer.

The Dallas–Fort Worth Taco Trail