When you visit Pearland, the hardest part about picking a place to eat is narrowing down the city’s incredibly large and diverse selection of restaurants. No matter what you’re in the mood for, be it Mexican, Italian, or some good ole Texas BBQ, you’ll always have plenty of options to choose from in Pearland.

One such option is town staple Emma’s Mexican Grill, which offers a mixed menu of popular Tex-Mex and traditional Mexican cuisine. Emma’s is one of Pearland’s family restaurants—owned by Pearland families and serving Pearland families. The Mendieta family legacy lives on at Emma’s, especially in their tasty handcrafted cocktails, primarily based in tequila. Another family restaurant and Pearland staple is Central Texas BBQ, which cooks BBQ with a Cuban twist influenced by the four generations of family who have worked there since 1969. Stop by for the deliciously filling sides, but stay for the incredible customer service and warm, homey atmosphere. Big Horn BBQ is another great spot to grab some brisket and ribs in Pearland, but you can grab a lot more than BBQ at this restaurant, convenience store, gift shop, and filling station all rolled into one. 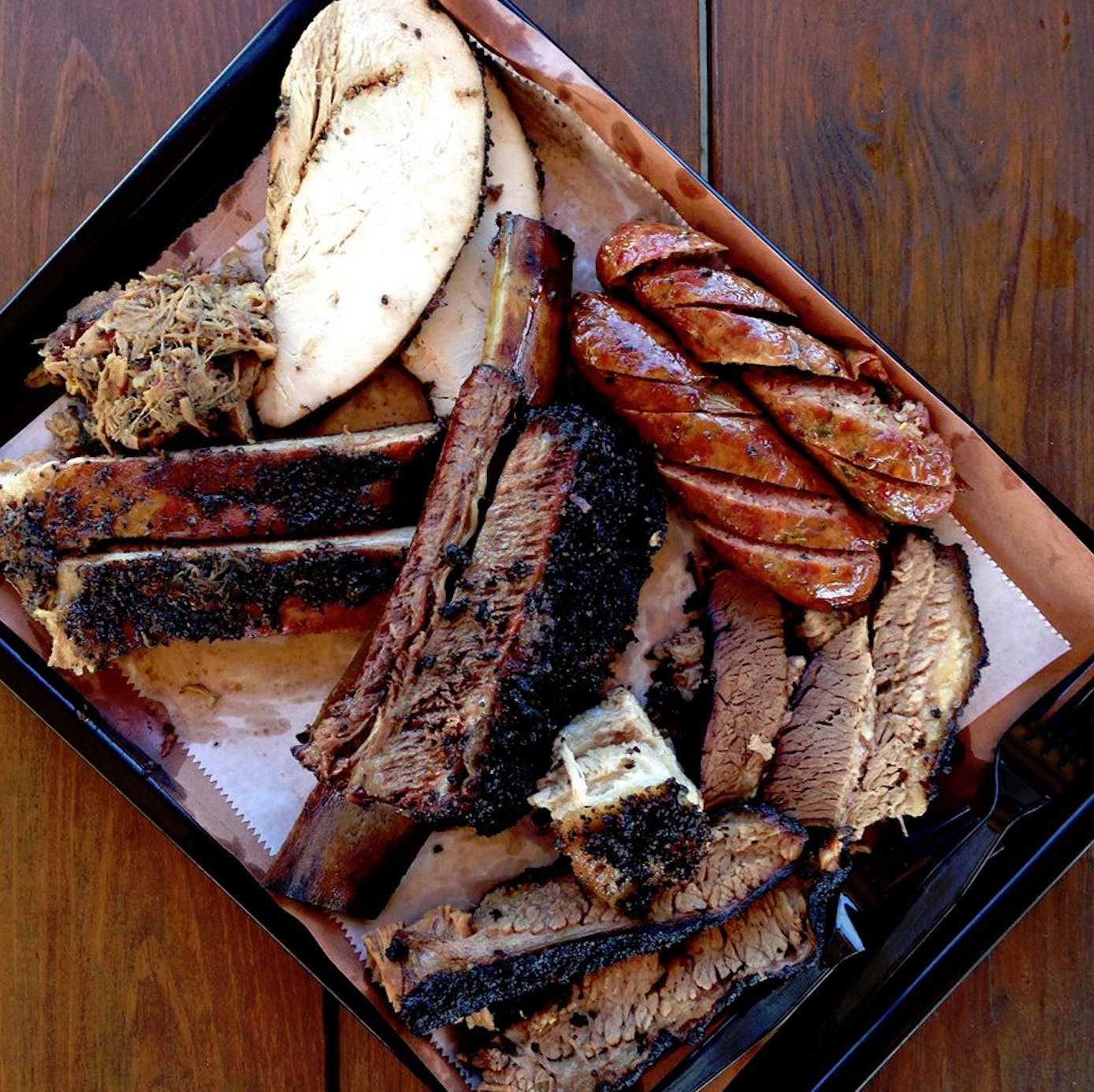 Still on the topic of BBQ, Pearland favorite Killen’s BBQ is named in Texas Monthly’s list of best BBQ joints in Texas, and for good reason. Pearland is the birthplace of many successful restaurant entrepreneurs, but Ronnie Killen has built a restaurant empire here in his hometown. In addition to Killen’s BBQ, this talented Texan chef and businessman also runs Killen’s Steakhouse, Killen’s Burgers, and newly opened Killen’s TMX—a fusion of Tex-Mex, regional Mexican cuisine, and BBQ—all in the city of Pearland. Killen studied at the renowned Le Cordon Bleu Culinary Institute in London before returning to Pearland, bringing with him the highest quality and taste.

Another successful entrepreneur in the restaurant business is Adrian Hembree, who brought Pearland Grazia Italian Kitchen in 2014 before opening up two more locations in Katy and Clear Lake. Grazia plays around with the meaning of homestyle Italian cooking, serving up dishes that fuse traditional Italian food with modern-day culinary trends, particularly those of Texas. The supportive community surrounding Pearland’s restaurant business allows people like Ronnie Killen and Adrian Hembree to pursue their passion for food and experiment with new concepts in the kitchen, and visitors of the city reap the rewards in countless mouthwatering meals.

Pearland truly boasts great eats from around the world. Sink your teeth into some Weiner schnitzel with sauerkraut or a juicy, pork-filled bratwurst at King’s Biergarten & Restaurant, one of the best German restaurants in the country. Located inside a massive replica of a medieval castle, King’s supplies customers with dinner and a show, dishing up traditional German cuisine and live German music on Friday and Saturday nights. The fun, festive environment keeps Oktoberfest going year-round in Pearland, so don’t be shy with King’s large list of lagers and dunkels from Germany and Austria. While you’re in town, connect with friends and family over a pint and enjoy one of Pearland’s most unique culinary experiences.

How to Dine With the Dead

From the Editor: Food for the Soul

Tales From the BBQ Trail