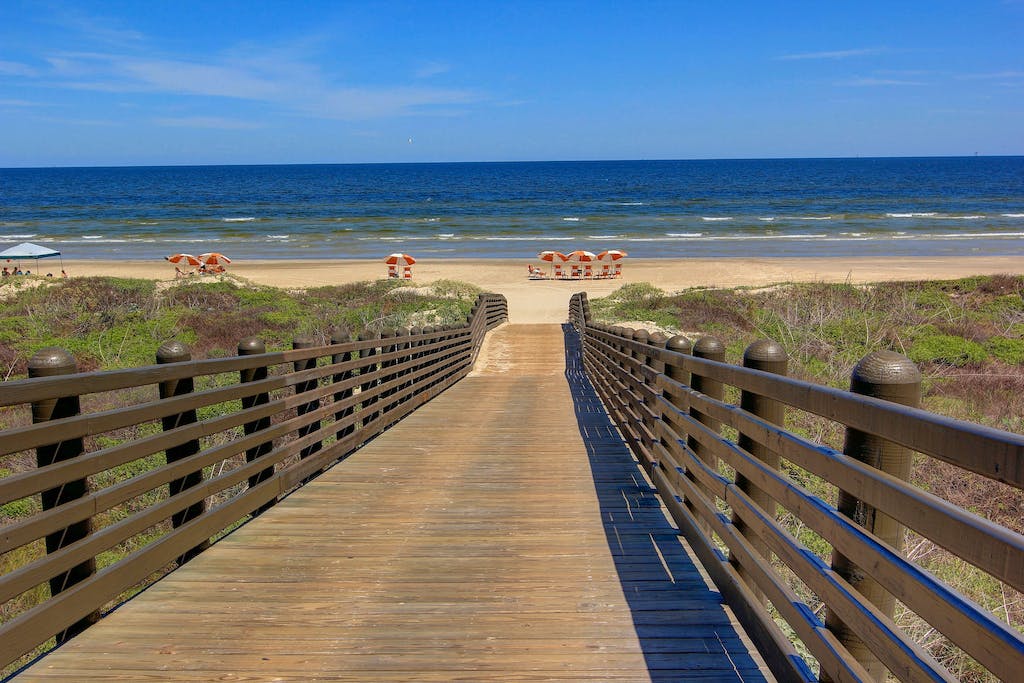 Voice of the Builder

Salt air. Sea spray. Sand. The elements that attract beachgoers make the coast a tough place to build beach homes. But Cinnamon Shore, the host community for the first-ever Texas Monthly Gulf Coast Show Home, selected a builder who has solutions. “Homes here are constructed to last not just for a lifetime, but for generation after generation,” says Jeff Lamkin, the developer of this master-planned community in Port Aransas.

Cass Brewer and his team at Legacy DCS know how to build in the coastal environment, taking in to account its salinity, heat, and humidity. “We’ve built a major resort on Galveston Island and hundreds of homes, condos, and townhomes all along the Texas Coast,” says Brewer. “We know the coast and apply that expertise to product selection and attention to detail.”

Legacy’s top priority is providing peace of mind for homeowners. To guard against the region’s potential tropical storms, Legacy uses standing-seam aluminum roofs coupled with all-Grade A stainless steel fasteners. Legacy also incorporates windows and French doors from the Marvin Integrity line, with products constructed of superior-performing Ultrex® fiberglass and made with impact-resistant glass. Marvin Integrity doors are engineered with a tight seal that latches at the top, middle, and bottom of the doorframe to withstand hurricane-force winds.

Legacy has been recognized throughout the state for its dedication to green, sustainable building practices. Brewer explains that home inspectors consistently marvel at the level of energy efficiency that his Peak Performance Lifestyle Homes achieve, referencing a letter he received from Scott Martin, a certified Home Energy Rating System (HERS) rater, who wrote, “Legacy creates the tightest envelope of any home I’ve tested on the Texas coast.” Brewer’s commitment to innovation and green building practices pairs perfectly with Cinnamon Shore’s passion to responsibly develop this stretch of Texas
shoreline.

One of the products that allows Legacy homes to maintain such remarkable efficiency performance is Brewer’s choice of ZIP System® sheathing and tape from Huber Engineered Wood (HEW). The premium all-in-one system acts as an energy-efficient structural wall defense against moisture and air leakage. In addition, Legacy diligently foam-seals all necessary openings for electrical wires both inside and out. “No one can build a tighter home, protected against air, moisture, and toxins, than we can,” Brewer says. 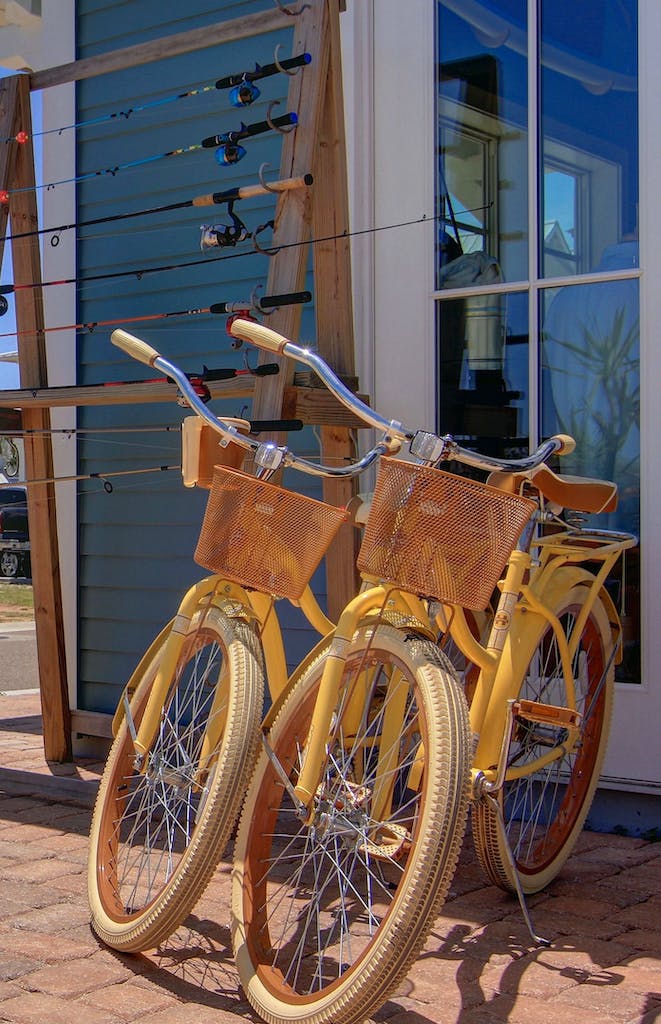 Brewer now has a solution for porch fans that often warp at the coast. Designs from Haiku Home by Big Ass Solutions have stainless steel components and blades made from a glass-filled matrix composite with auto-grade paint. A protective coating on the electronics also helps preserve them, so they spin flawlessly on the Show Home’s two-story porch. For a beautiful, low-maintenance outdoor living space that stands up to the test of time and to coastal conditions, Brewer installed high-performance Trex® composite decking. Offering all of the beauty of wood, but none of the hassle, Trex resists fading, staining, scratching, and mold, and it will not rot, warp, crack or splinter.

“We’re working with the full team to integrate all these products into the construction of this home,” Brewer says.