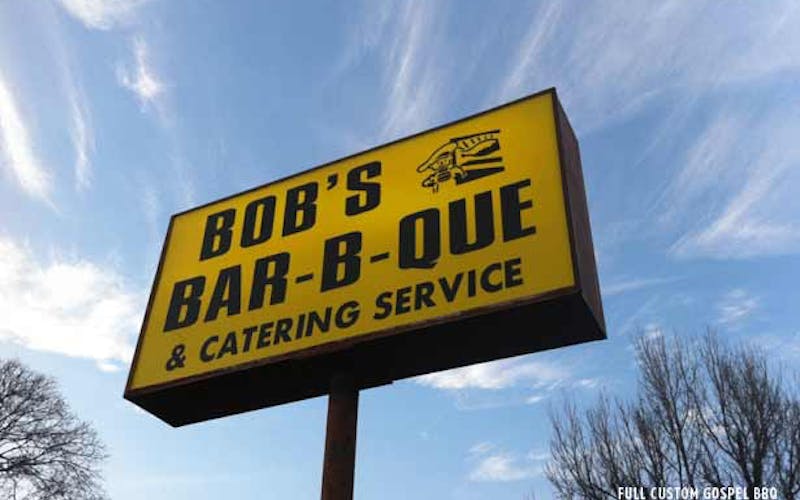 The menu is simple, but it does include a few items of note. The spicy boudin was outstanding, with a casing taut and crisp enough to be eaten and a filling that was a good balance of savory, gamey, and spicy. You’d have to go to Louisiana to find better, but you could go a whole lot farther and still not turn up a better cobbler anywhere. We sat there for a long while, alternating bites between the pecan and peach, but a winner couldn’t be declared. Get them both—and some more to take home.

Pro-tip: Ask them to leave the fat on the brisket.