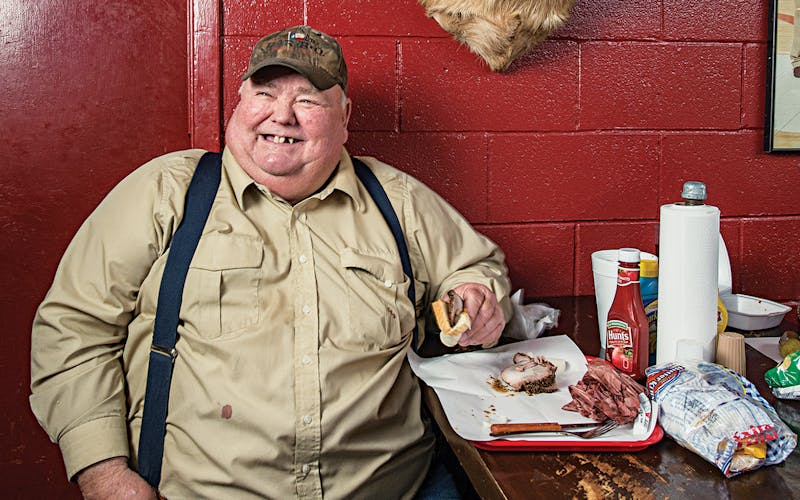 Pork ribs had a bit more a kick from black pepper, but they were also a bit chewy, especially the rib tips. A beef rib had decent flavor, but wasn’t particularly memorable. One memorable item worth noting is the beans. These are freebie beans to be doled out by the bucket-load if you wish from the communal pot. For free beans, they certainly put plenty of effort into them. Viscous and meaty enough to be a meal on their own, there are also plenty of jalapenos floating around if you want some greenery with your meal.