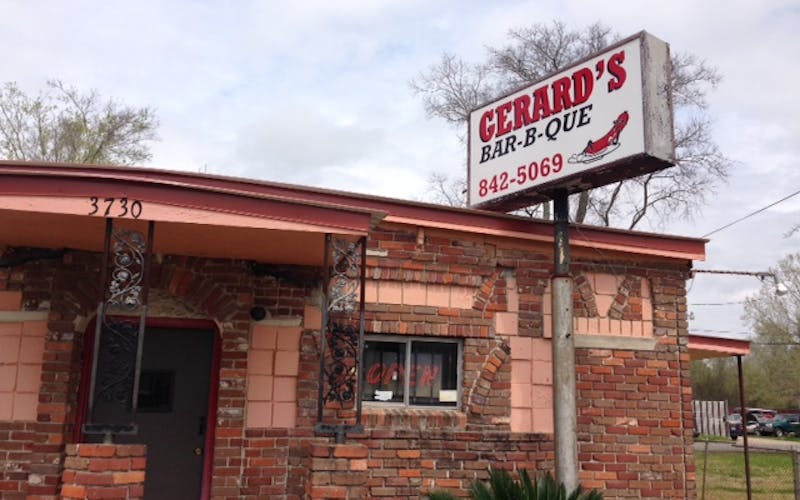 In a restaurant where links and ribs are so popular, brisket can be an afterthought. None of the great seasoning found on the other meats was present on the dull beef. A half chicken was also dry and under-seasoned, and a swim in the sauce was badly needed to liven it up. All of that was quickly forgotten with a fistful of pork bones.