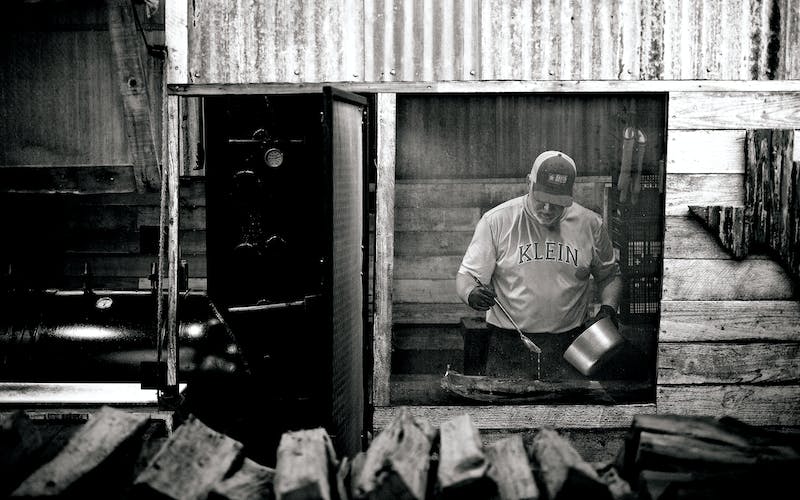 At Tejas Chocolate + Barbecue, employees might well tell you, “We’ve been crushing it since 2011, smoking it since 2015.” That’s because brothers Greg and Scott Moore’s operation, cofounded with Michelle Holland, originally sold only bean-to-bar chocolates. Needing to find another revenue stream, they turned their love of craft toward barbecue. We’re mighty thankful they did. The USDA Prime brisket oozes with perfectly rendered fat under a hefty salt-and-pepper bark, but the star of the show is the chile relleno sausage, made with brisket trimmings, roasted poblanos, and gooey pepper jack. Complete your meal with sides that expand your idea of what can complement barbecue, like the carrot soufflé, kissed with caramelized sugar.