I’ve spent the past couple of months researching how the arts bring healing during times of crisis. Let’s consider 2020 a crash course in creative recovery amid disaster. During my readings, I came upon a quote from Carol Bebelle, co-founder and recently retired Executive Director of Ashé Cultural Arts Center in New Orleans, following Hurricane Katrina in 2005. 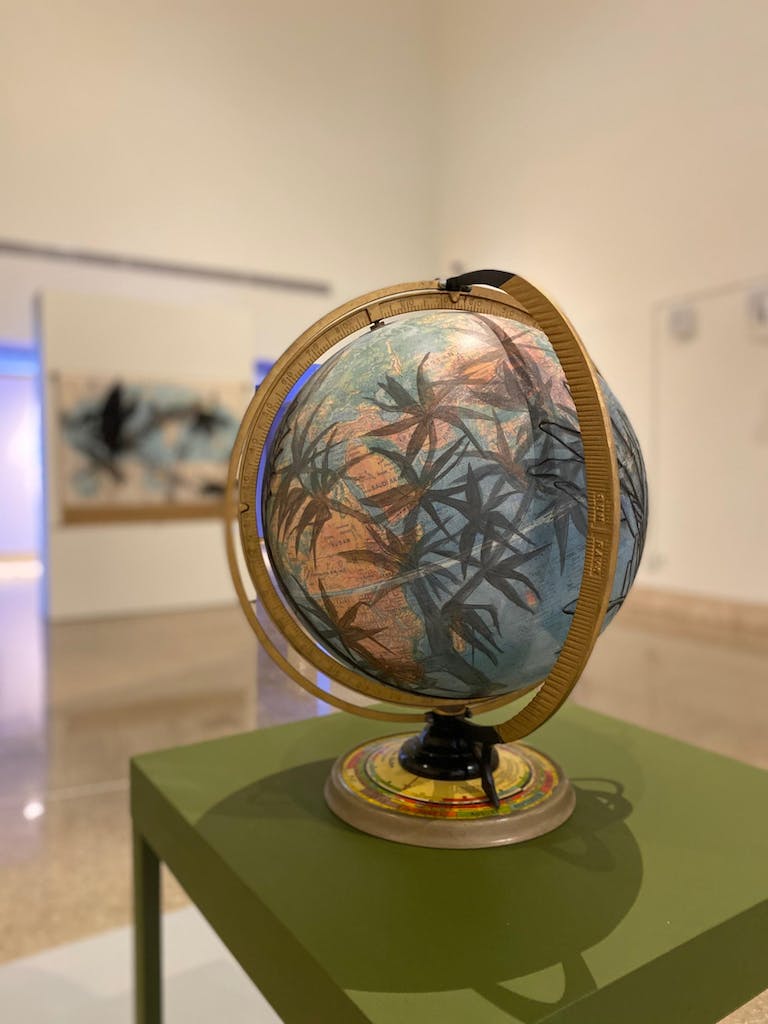 ART BECAME THE OXYGEN. We all learn at an early age that we need oxygen to survive. We breath oxygen into our lungs. Red blood cells pick it up and carry it to the rest of our body. Through various biological collaborations, oxygen fuels our bodies, provides energy, aids in daily cell replacement, enables our bodies to guard against viruses and other invaders, and is crucial for the function of the human eye. In a nutshell, people need oxygen and crises need creativity. I hope you will allow AMST to be your oxygen this season. The arts are absolutely crucial to the successful economic and emotional reconstruction of a community that has been strongly affected by emergency. AMST, struggling just like the rest of you, will be here to ignite that South Texas spirit, bring people together, and to offer a channel for healing through creativity. 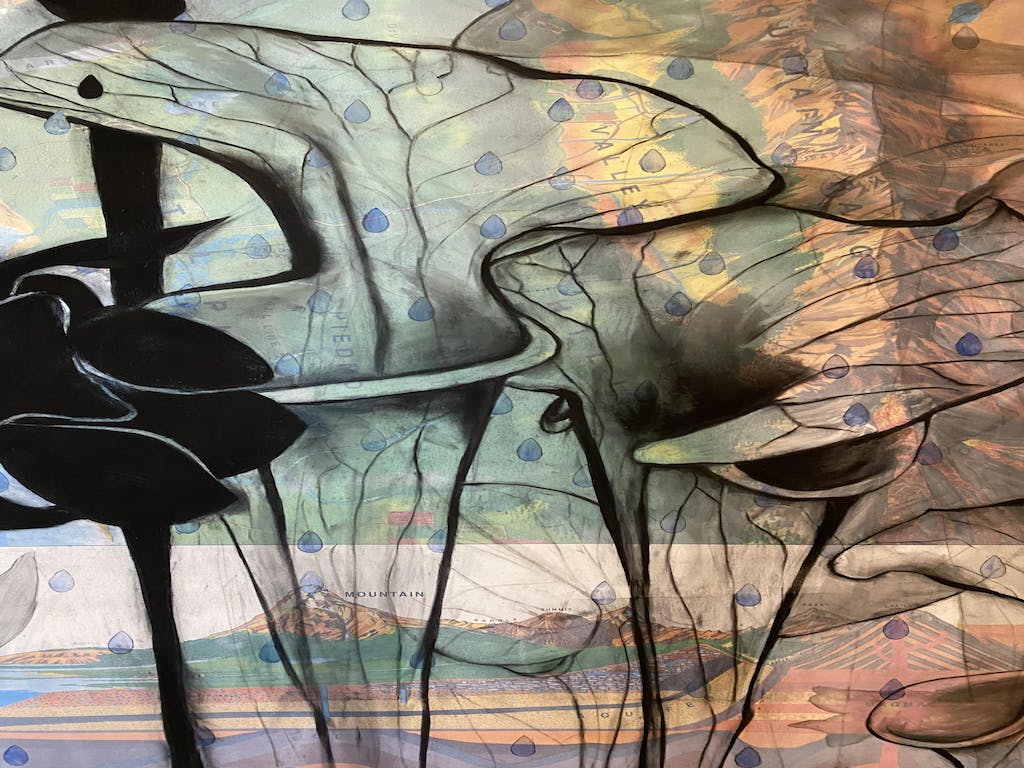