Wait for the green light, then hit the road and rediscover Brenham/Washington County!

Halfway between Houston and Austin is a destination filled with Texas history and unexpected discoveries. You can two-step into the past, enjoy the local wines, and get a scoop of your favorite ice cream flavor at Blue Bell Creameries. Here in Brenham/Washington County you’ll experience just about everything except boredom. 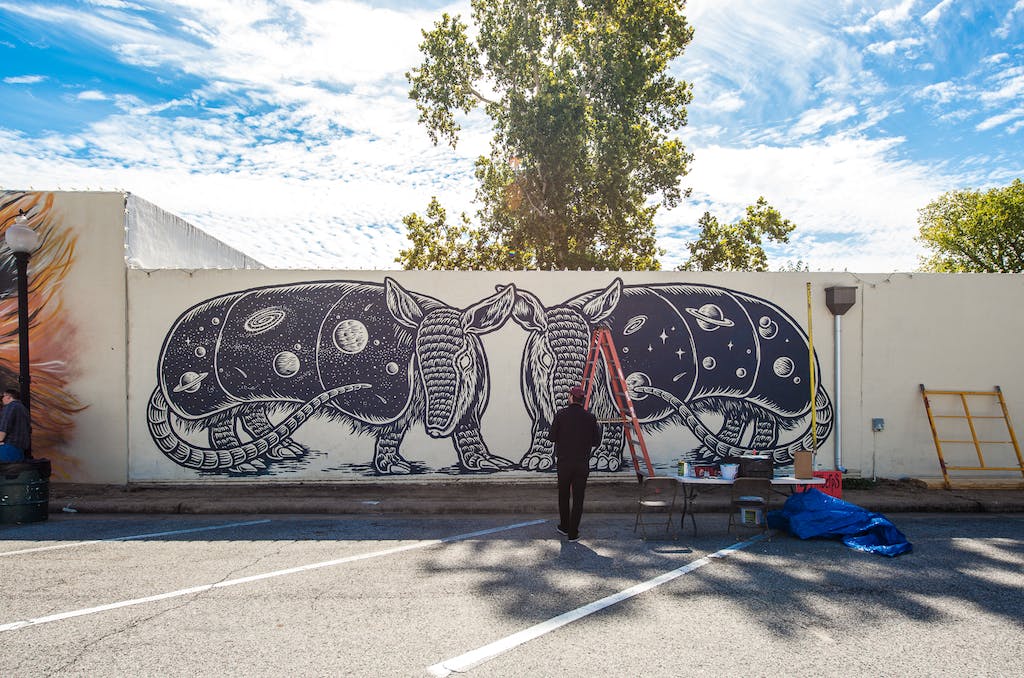 When there’s a good reason to celebrate, head to Brenham/Washington County!

History lives among the rolling hills of Washington County. Check out the Texas Cotton Gin Museum in Burton to look back on the era when cotton was king. The nearby cotton gin dates from 1914 and is the oldest operating cotton gin in the U.S. Watch a bale of cotton being ginned at the annual Cotton Gin Fest. Wander the expansive grounds at Washington-on-the-Brazos State Historic Site. The site includes Independence Hall where the Declaration of Independence from Mexico was created and signed in 1836. Barrington Plantation, Star of the Republic Museum, and an upscale Visitor Center and gift shop round out this historic destination. 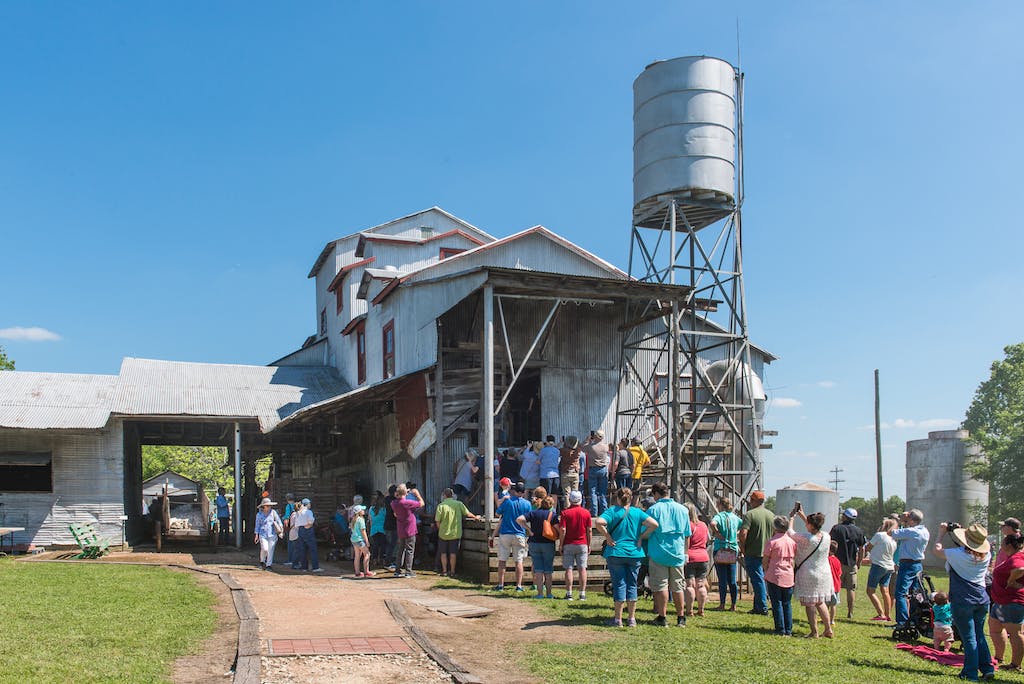 The nearby village of Independence features two 1820s homes and an early 20th century one-room schoolhouse. A visit to Independence is an encounter with Texas history—possibly a history you didn’t know. Originally named Coles Settlement, the town changed its name to Independence in 1835 to recognize Texas’s Declaration of Independence from Mexico. In 1845, the town was the wealthiest community in Texas and won the bid for a Texas university. Named after one of its founders, Baylor University opened its doors here in 1846. Later on, when the city fathers refused to grant railroad right-of-way, students found it very difficult to reach the university. In 1886, the men’s college was moved to Waco and the female college to Belton.

Sam Houston and his family lived in Independence in the 1850s, and Houston was baptized in the 1839 Independence Baptist Church, still open for special events today. The adjacent Texas Baptist Historical Museum features displays and artifacts from that era. The columns of Baylor’s Female College stand proud in Old Baylor Park, a favorite location for viewing springtime bluebonnets. And the expansive grounds of the Antique Rose Emporium flank the site of a memorial to Baylor Men’s College. 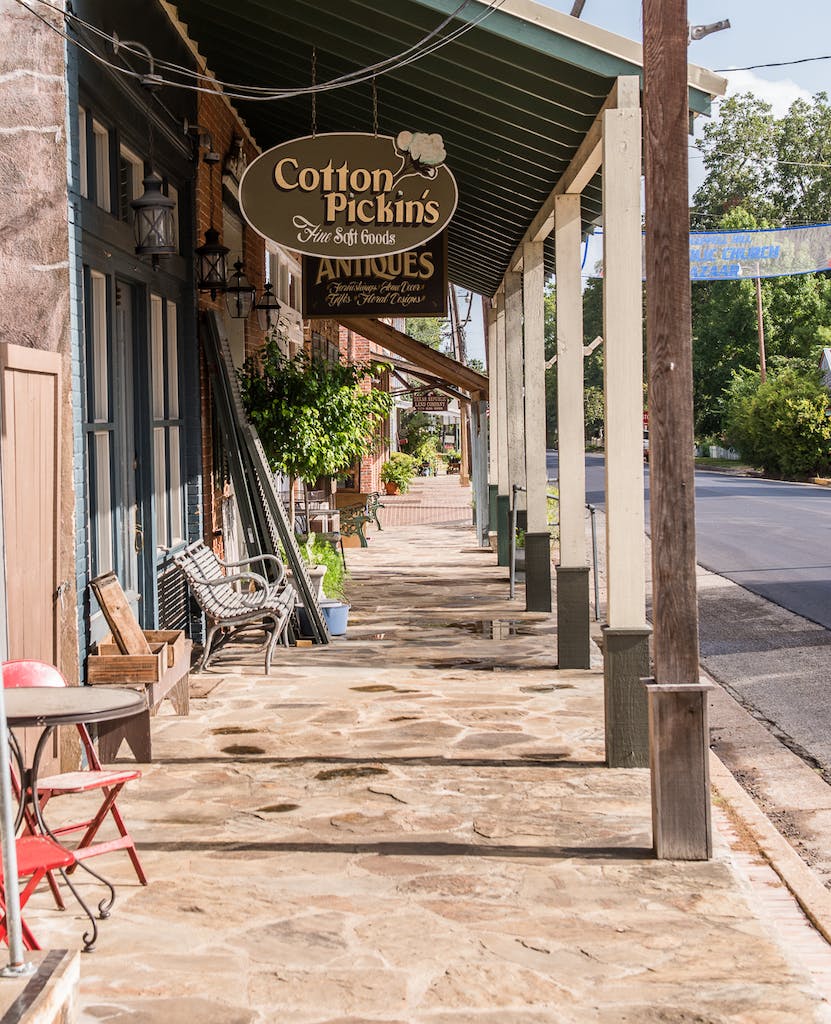 Chappell Hill terms itself the “gateway” to Washington County when traveling from the east. Founded in 1847, the town prospered, becoming a popular stagecoach stop and providing a steamboat port for the shipping of cotton down the Brazos River to the Port of Houston. The historic Stagecoach Inn, though now a private residence, proudly marks the intersection of FM 1155 and FM 2447. More than a dozen National Historic Register properties await exploration, and quaint shops line Main Street. The Chappell Hill Historical Museum illustrates the region’s history with fascinating exhibits and artifacts.

Our round-robin history tour brings us back to Brenham, the central hub of Washington County, where storyboards in historic Toubin Park relate the 1860s burning of Brenham. National Register buildings are found on downtown streets and residential areas around the city. In addition, the Heritage Society showcases two historic homes for tours annually.

When all is clear, we predict dancing in the streets!

The two largest festivals in Washington County—the Official Bluebonnet Festival of Texas and the Scarecrow Festival—are held in Chappell Hill each year.

Texas Independence Day and a noisy Fourth of July parade celebrate our independence, and the “oldest County Fair in Texas” kicks off the fall season. Each year wraps up with Downtown Brenham’s Christmas Stroll and Lighted Parade. 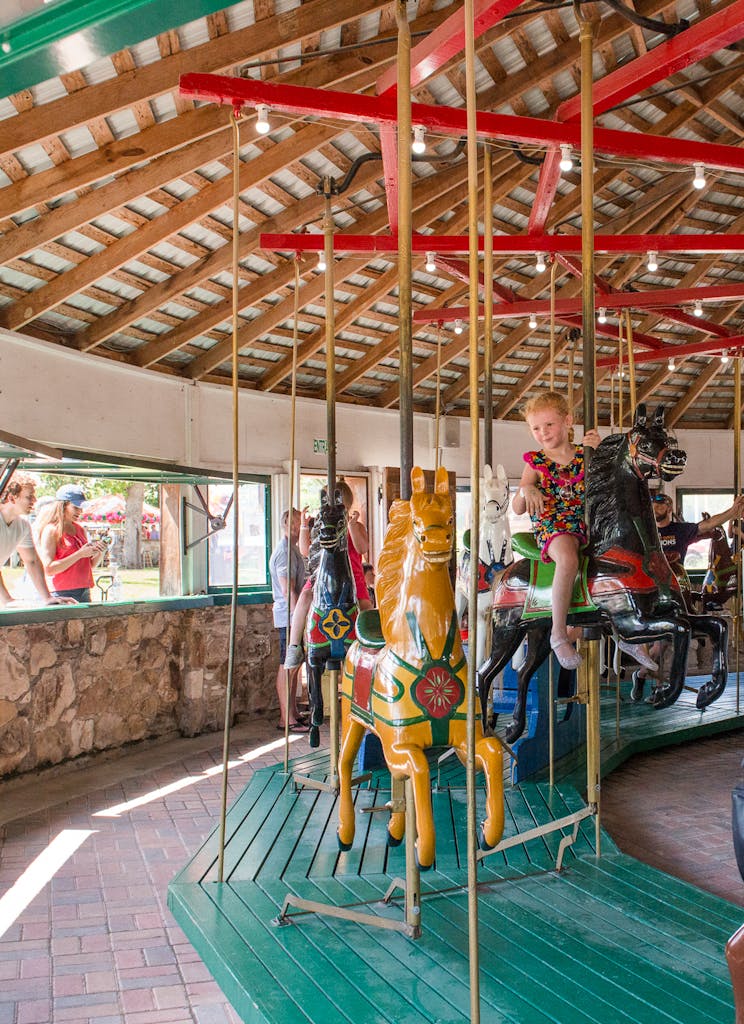 Take that leisurely drive along winding country roads or a rambling stroll along historic streets—or both! They’ll truly make your day, or month, or year!