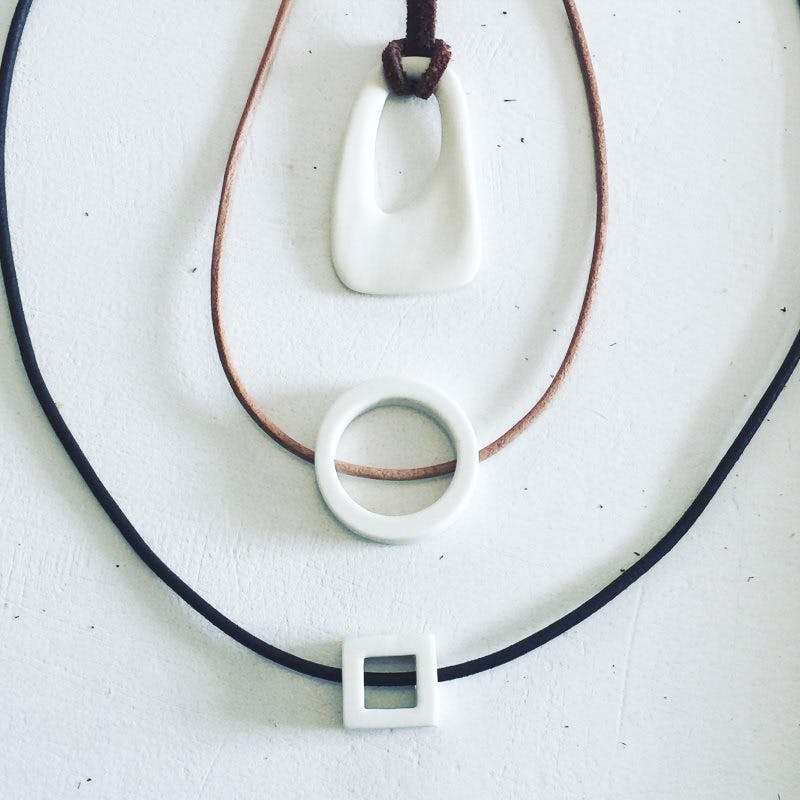 I spent last week adventuring around West Texas, experienced my first unforgettable Star Party at the McDonald Observatory, hiked the Santa Elena Canyon in Big Bend, and shop-hopped around Marfa, where I talked boot-making with the charming couple behind Cobra Rock. While perusing at Marfa Book Company in the lobby of the Hotel Saint George, a table stocked with minimalist porcelain jewelry caught my eye. Veldt is a line by South African couple Léana and Glen Clifton, an artist and industrial designer, respectively. See more from their collection at Veldt Marfa. 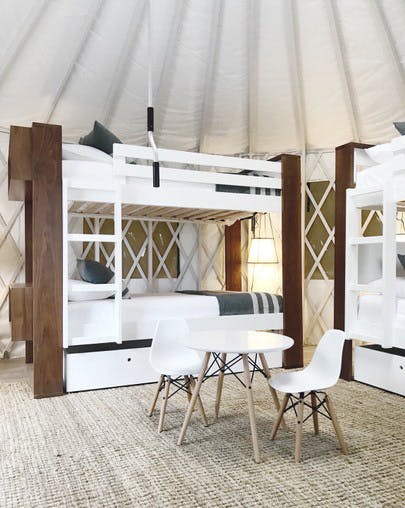 Speaking of West Texas, I’ve recently been following the founders of the wildly successful Dallas-based Rewards Style and Like To Know It, Amber Venz Box and Baxter Box, as they make progress on their family ranch near Big Bend. From the bunk beds in the kids’ yurt to a modern deck with mountain views, it’s a study in elevated desert style. 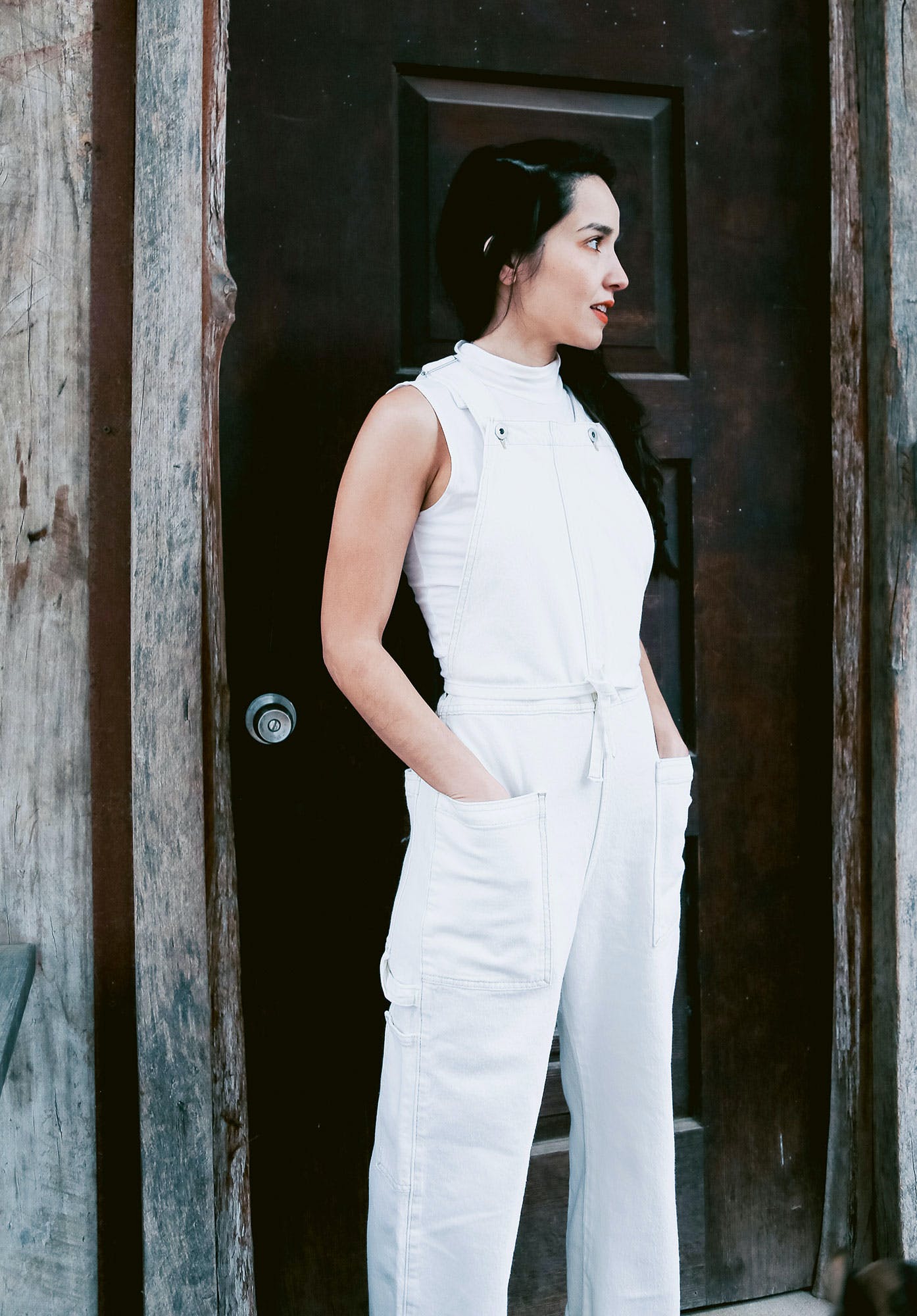 Texas-based men’s shop Stag just launched its first collection of clothes and accessories for women. Daughters made its online debut earlier this month with vintage-inspired pieces like a tan suede fringe jacket by RRL, a retro sateen olive green jumpsuit, and Santa Fe–style silver cuffs. Shop the collection in person at their South Congress flagship store in Austin. 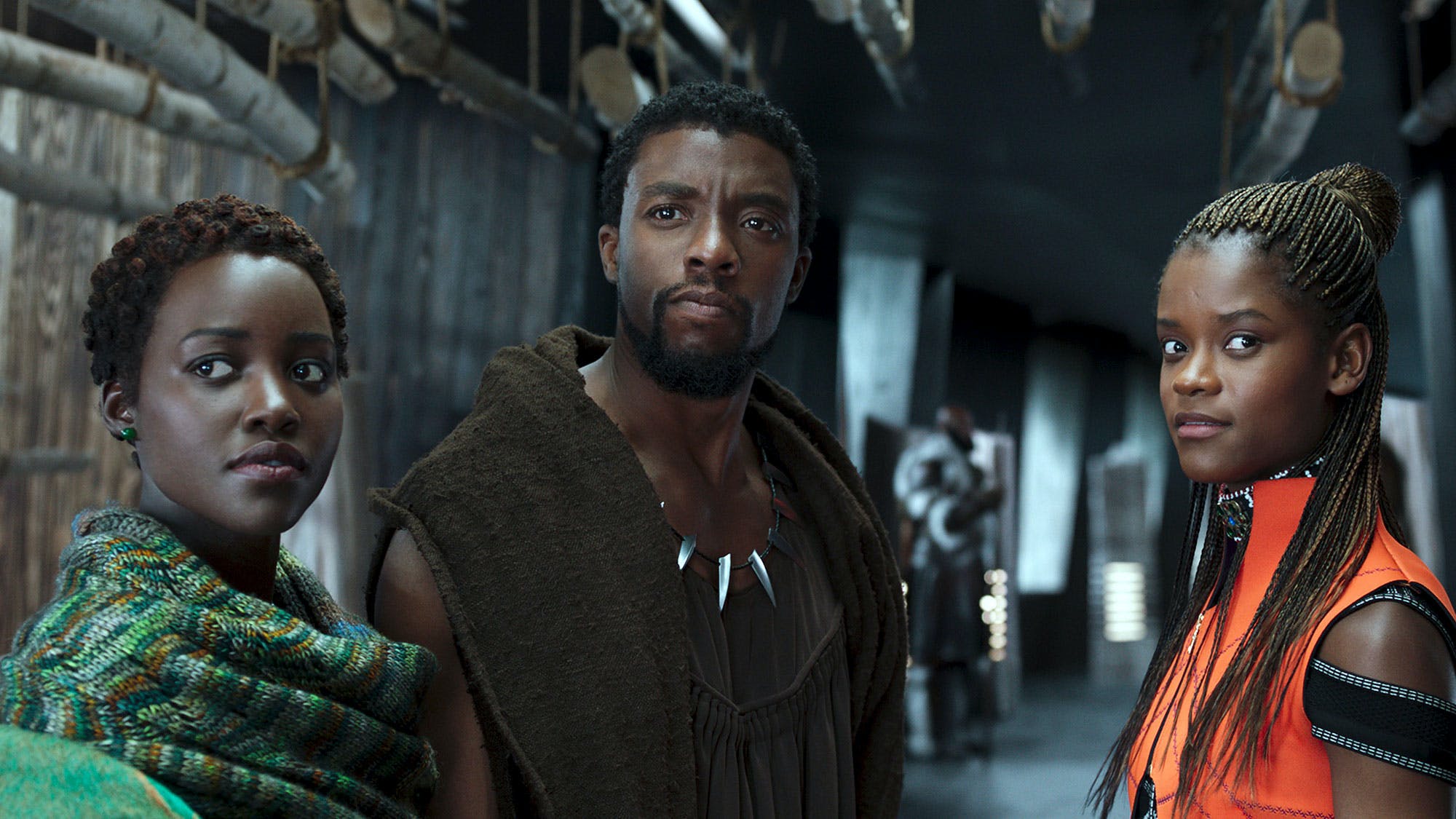 Fort Worth native Amy Hendrix turned her small Etsy shop, Madeline Tosh, into a global operation, supplying her hand-dyed yarn to companies around the world. Last month, a career highlight came when she got to see her work on the big screen in Black Panther, with actress Lupita Nyong’o wearing a deep green wrap made with Madeline Tosh yarn that crafters can now recreate with her collection, Black Panther Style. 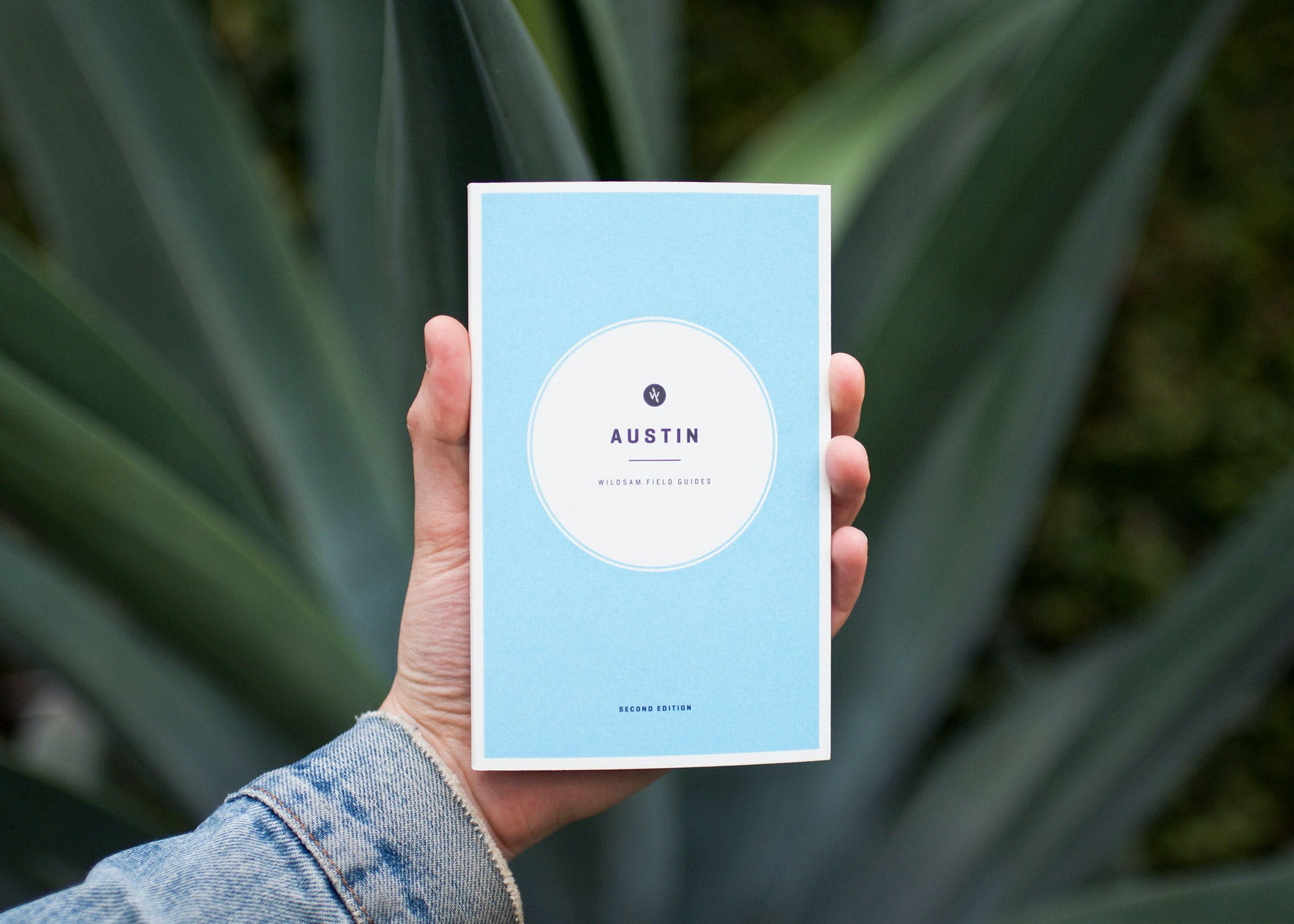 Wildsam tells the real story of cities with clever guides to places like New Orleans, San Francisco, and San Antonio, told through beautiful maps and insightful tips from in-the-know locals. This month, Wildsam released its second version of a guide to Austin—where it all started, with the first city guide in 2012. (Now, there are eleven books sold in stores like West Elm across the country.) The Austin version features essays from local writers and the best places for everything from mezcal to late-night steak frites.