The Texas woman knows what she wants — and so do Texas makers. Encourage leisurely lounging with a proper set of pajamas or surprise her with a luxe leather tote or even a high-fashion take on the cowboy boot. If her closet is completely full, go for a beautiful brushed gold ceramic lamp or a Japanese-influenced vase.

Our Made in Texas Gift Guide appeared in the December 2017 issue of Texas Monthly. 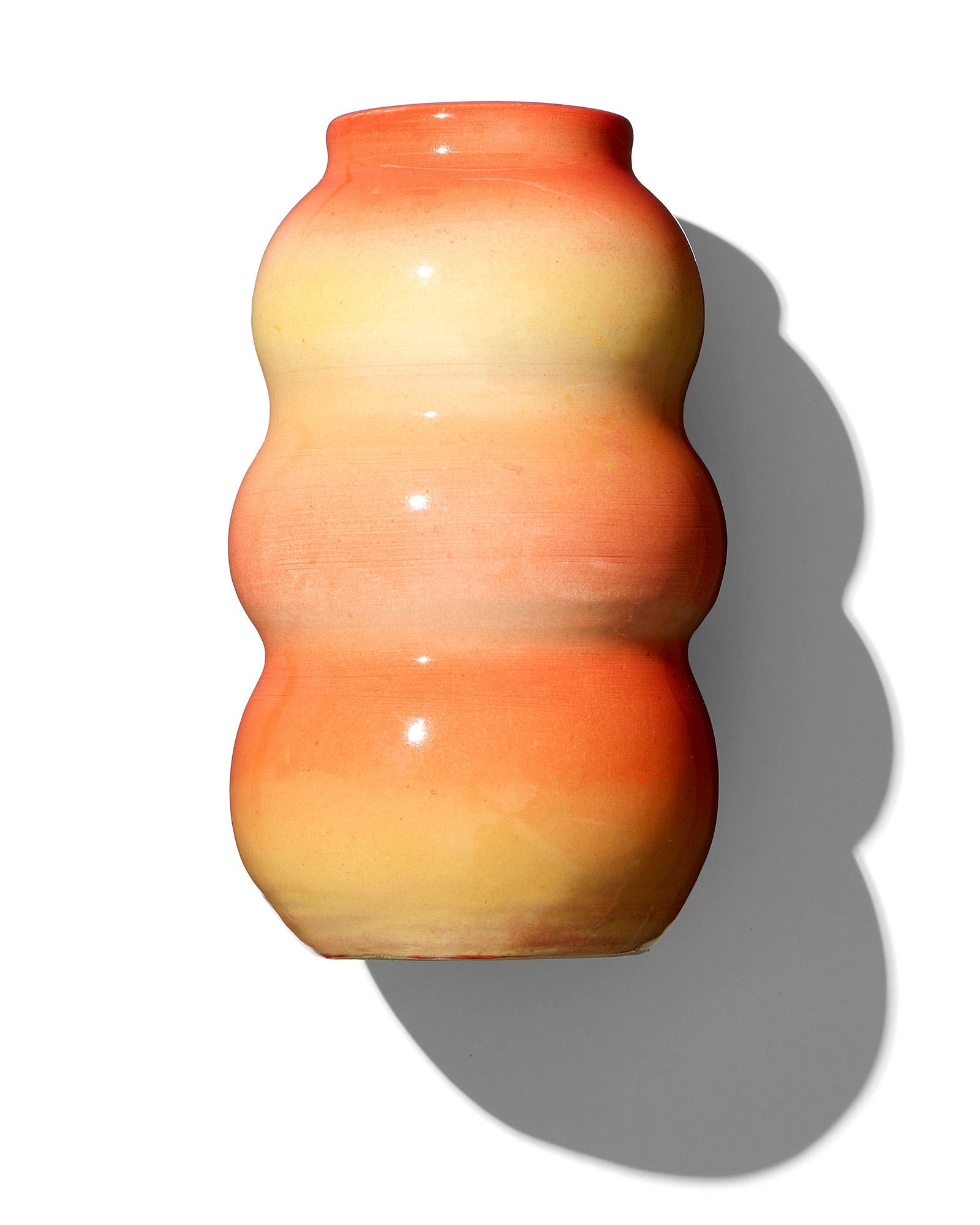 Angel Oloshove • $90
The modern lines and bubble shapes of Houston artist Angel Oloshove’s whimsical vases in bold hues reflect a Japanese influence, one she discovered while working as a toy designer in Tokyo over the time she lived there. Buy Now. 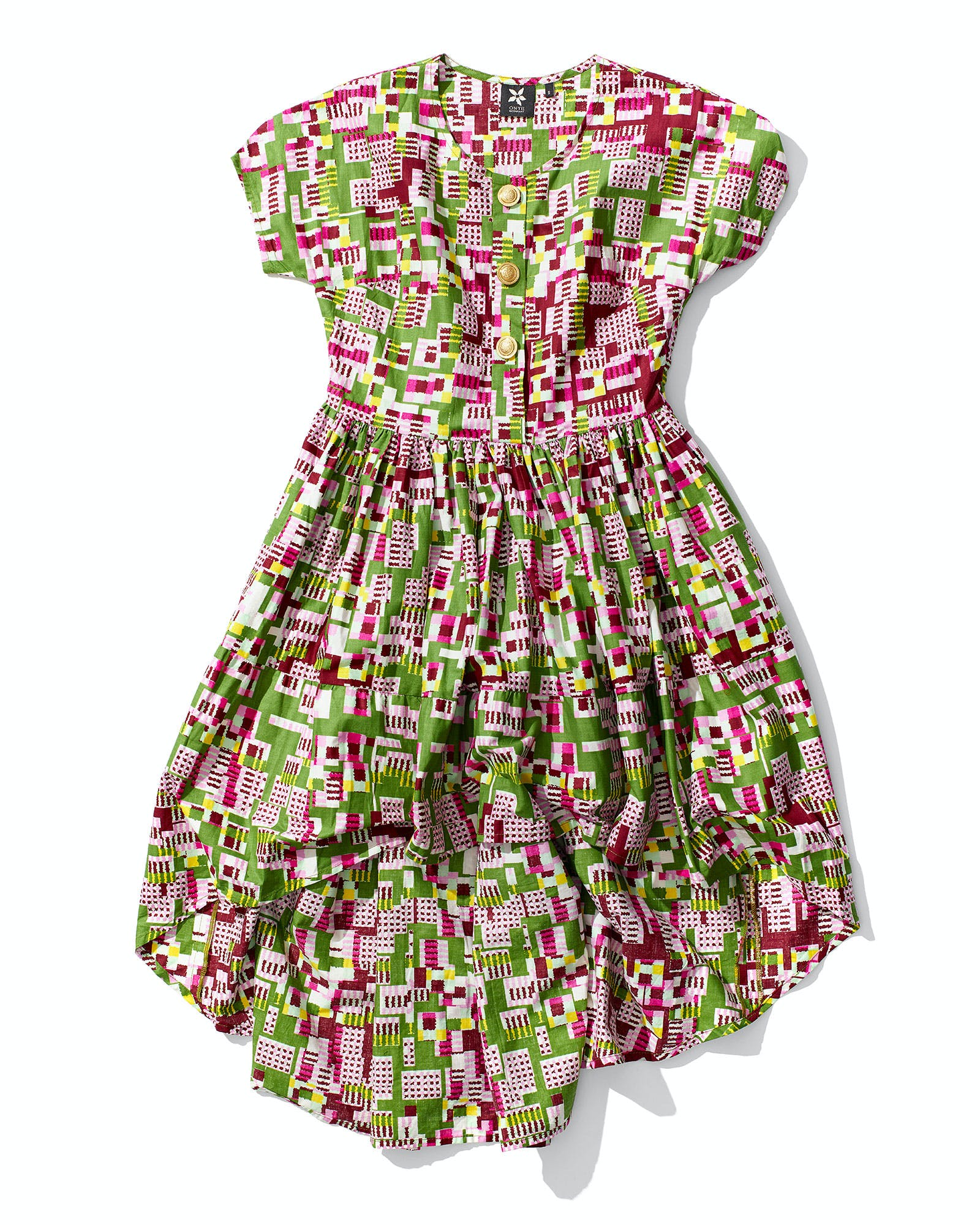 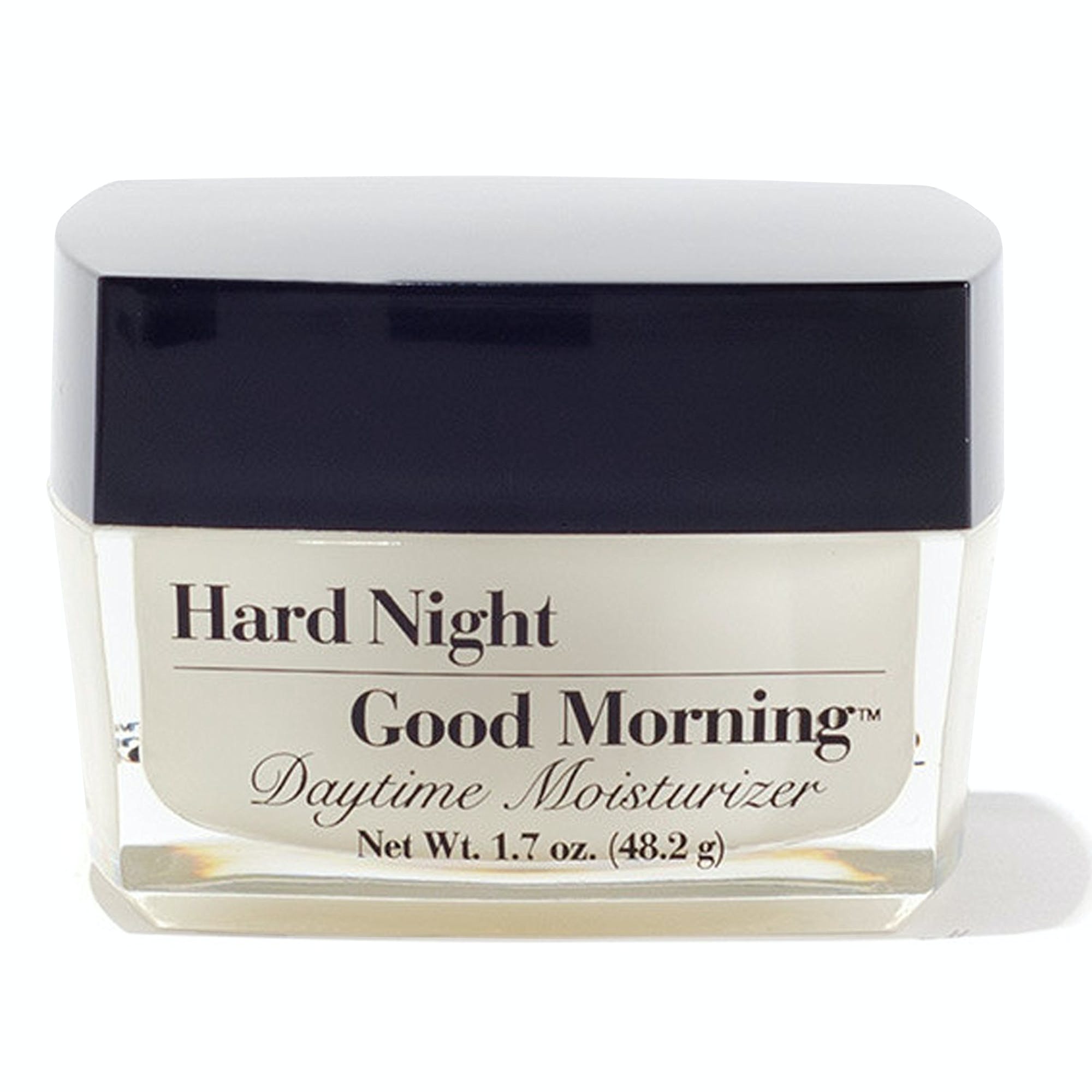 Hard Night, Good Morning • $30
Real Housewives of Dallas star D’Andra Simmons followed in the footsteps of her mother, Dee, and started her own line under the family’s company umbrella, Ultimate Living. The aloe vera-based daily moisturizer is a rejuvenating addition to your facial routine. Buy Now. 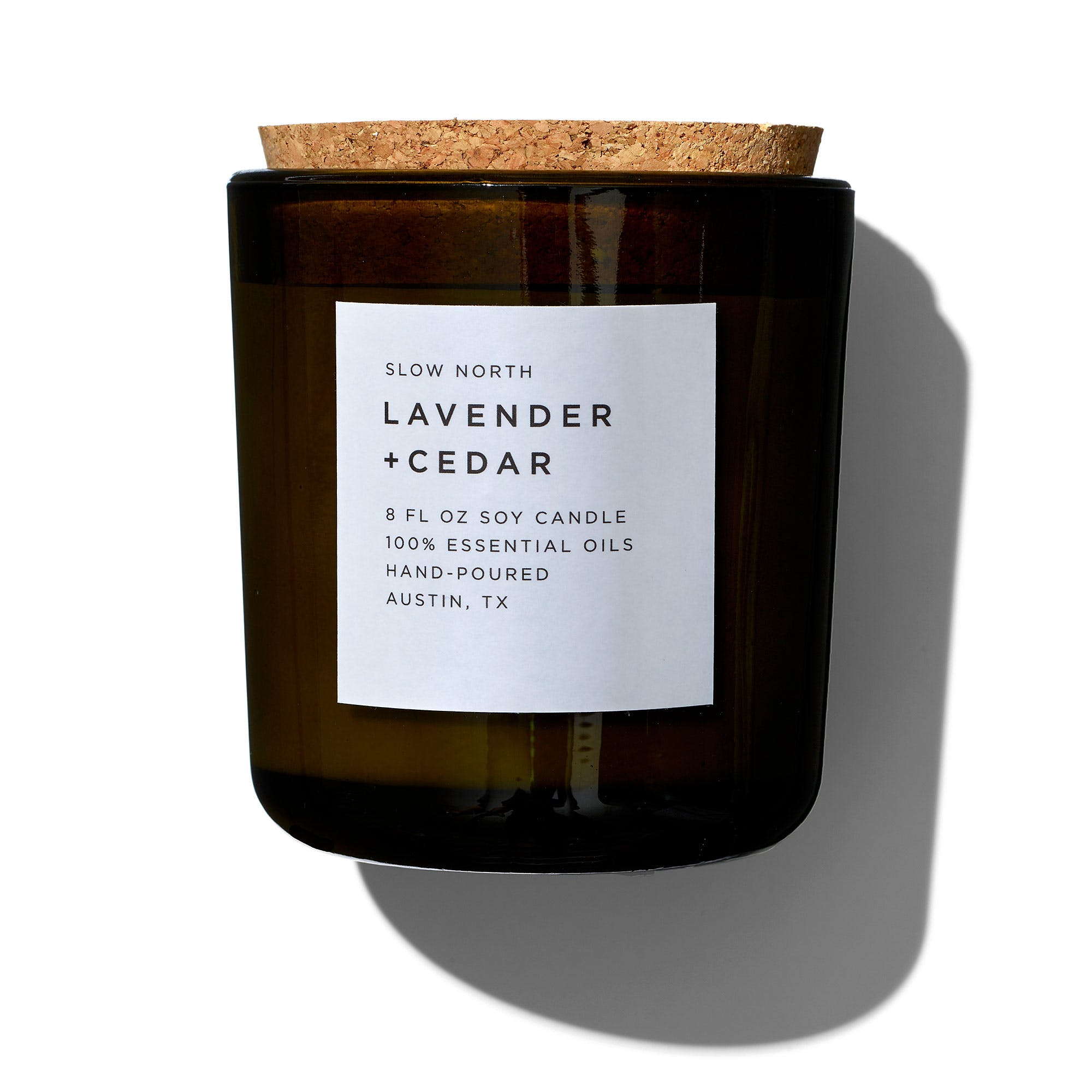 Slow North Candles • $29
The soy wax and essential oils that make up one of the delightfully fragrant Slow North candles are hand-poured in small batches by maker Michelle Simmons in her North Austin studio. From her recently opened shop and studio, she hosts DIY candle-making workshops and sells artisan goods from other Texas makers. Buy Now. 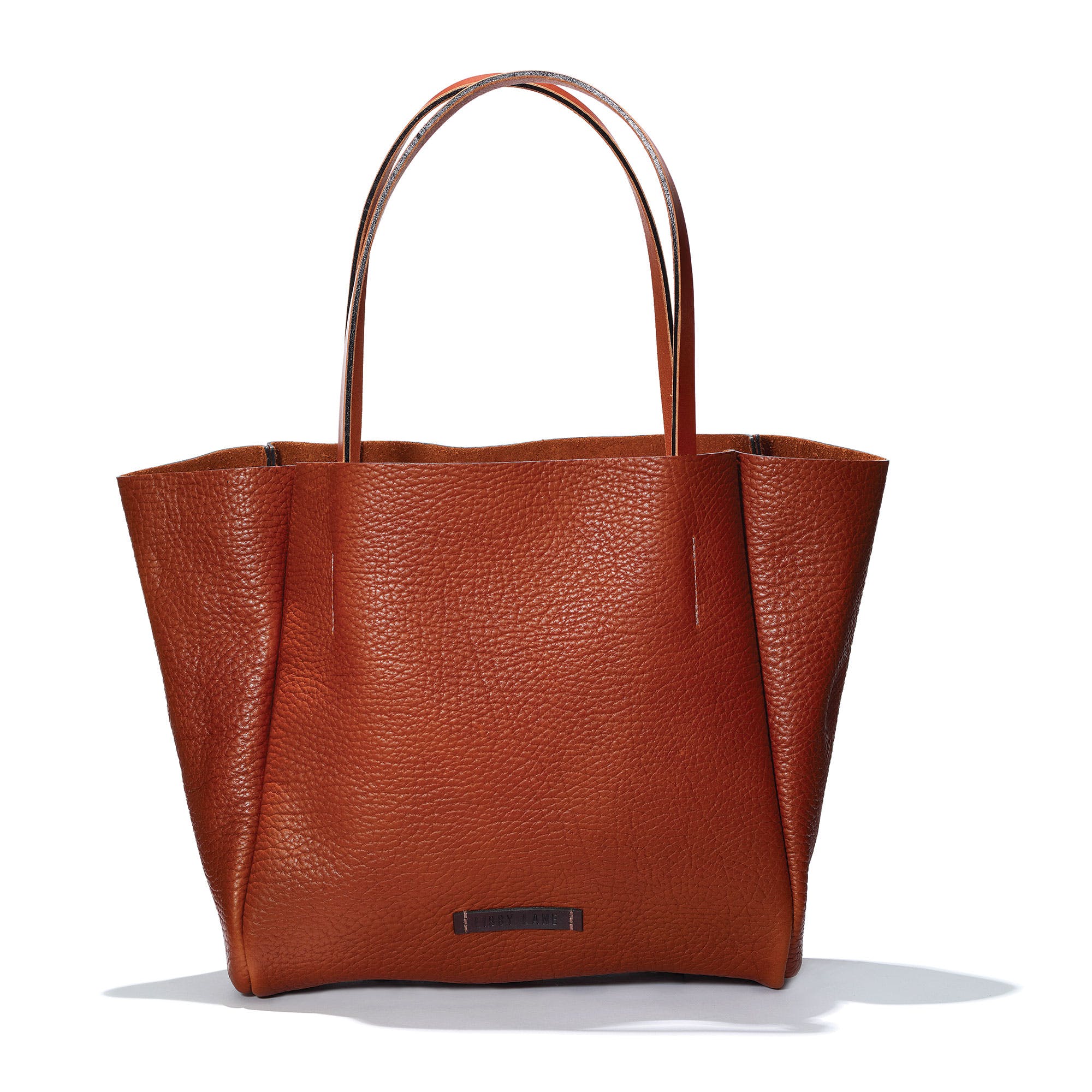 Libby Lane • $650
After studying fashion design at the School of the Art Institute of Chicago, Libby Lane returned to her family’s fourth-generation cattle ranch near Amarillo, where she set up a workshop and showroom for her sophisticated line of soft leather bags, which have been featured
in Vogue. Buy Now. 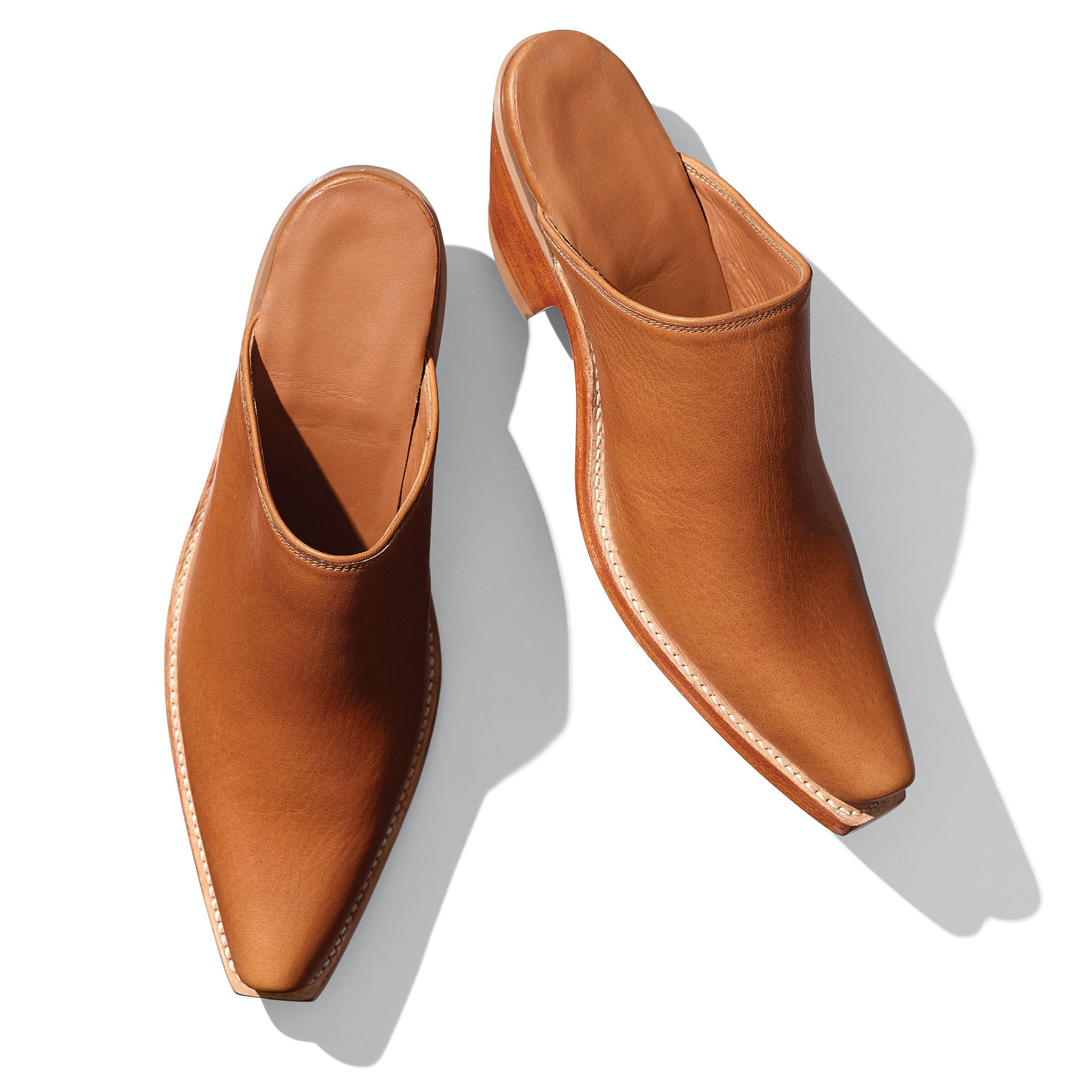 Cobra Rock • $450
In 2011 Colt Miller and Logan Caldbeck announced their first leather boots on Instagram—and promptly sold out. The couple have since expanded into various shoes and accessories for men and women, which they develop on vintage Singers in their Marfa studio turned shop. Buy Now. 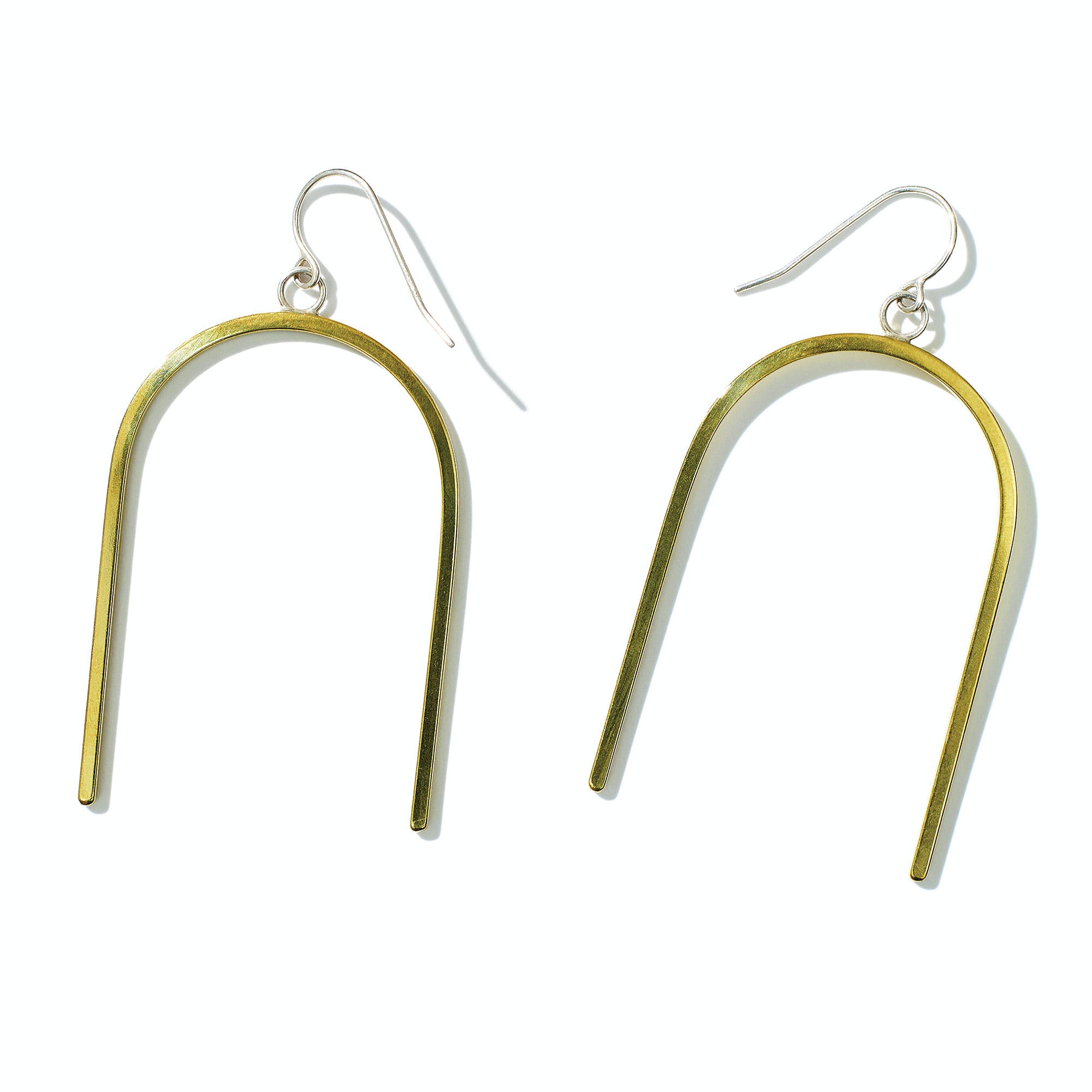 EM Jewelry + Design • $48
After moving from Oregon to Waco, Ellen Mote decided to become a part of the burgeoning creative scene in her new hometown and started to make jewelry again (she had studied the craft at Texas Tech). The result is a line of delicate geometric pieces for any occasion. Buy Now. 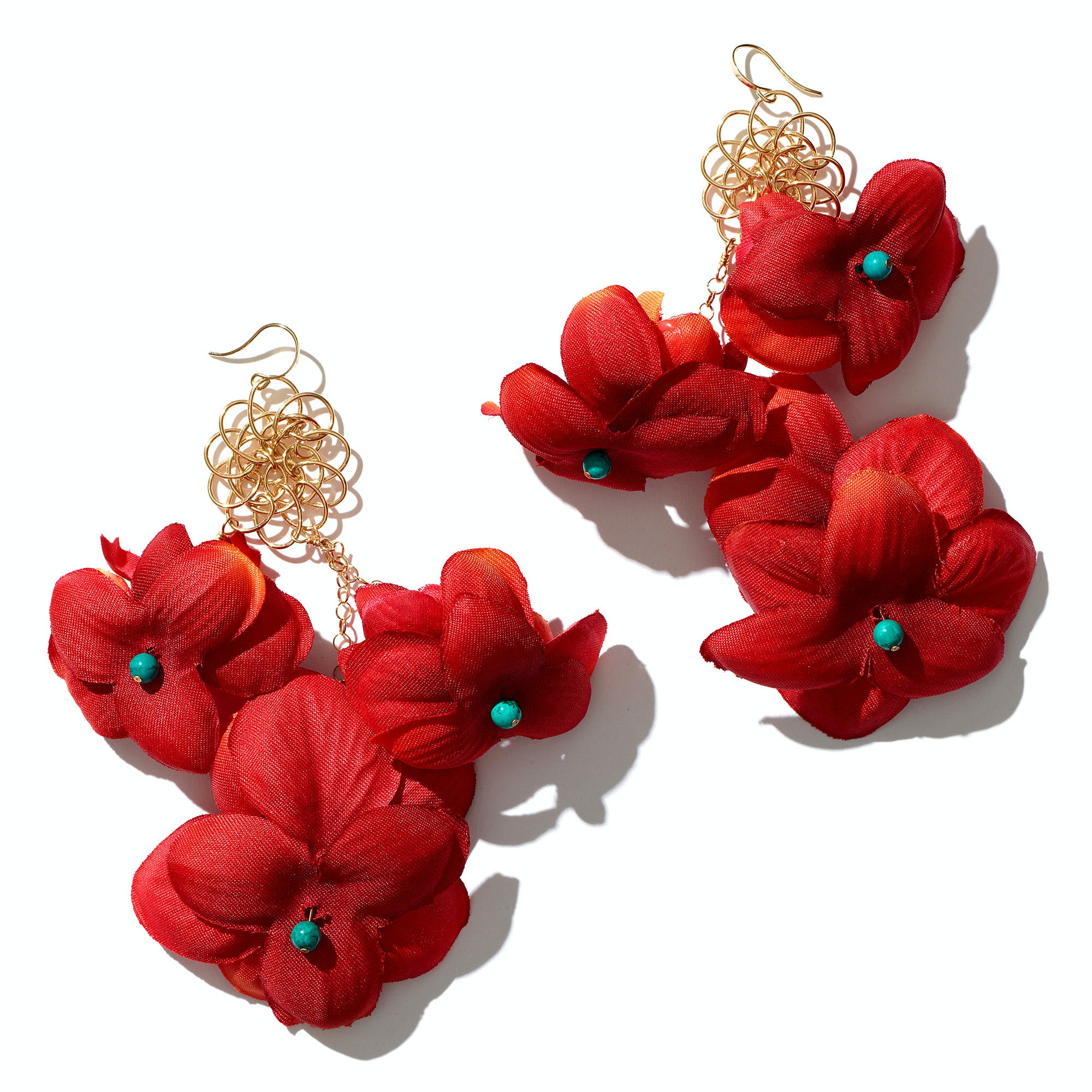 Cassandra Collections • $348
Like these lightweight, red flower statement earrings, many of the pieces in designer Cassandra King Polidori’s collection marry elements such as brightly colored tassels with delicate gold details for fun and unexpected pairings. Former First Lady Laura Bush has a pair of one of her designs. Buy Now. 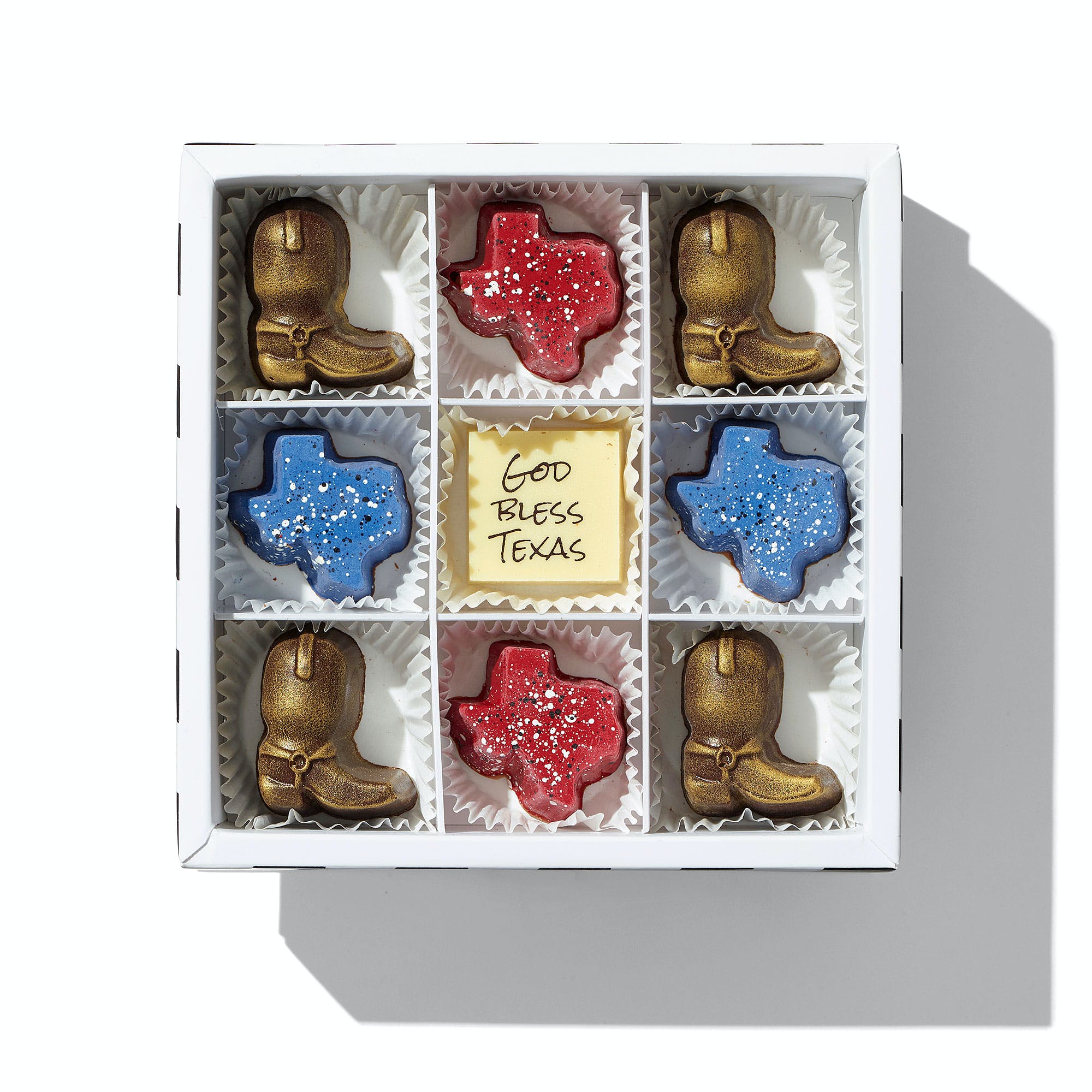 Maggie Louise Confections • $38
Each piece of chocolate in one of Maggie Louise’s boxes is a work of art that has been meticulously crafted around various themes, including dozens for the holidays alone, by confectioner Maggie Louise Callahan, who opened her flagship store and studio in East Austin in 2014. The “God Bless Texas” collection features boots, cacti, and an outline of the state in delectable chocolate forms. Buy Now. 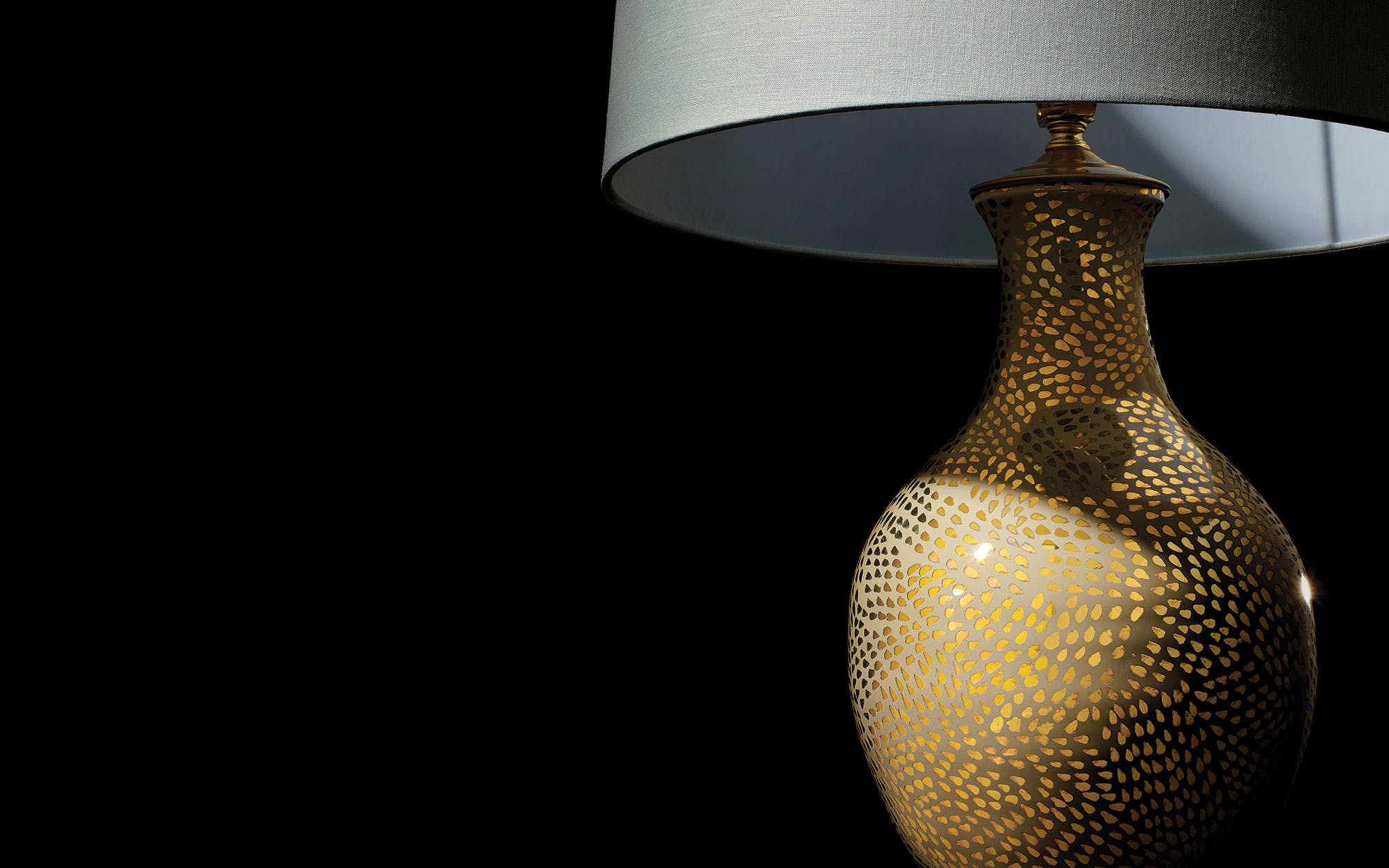 Paul Schneider Ceramics • From $1,650
Dallas native Paul Schneider started studying ceramics as a high school student and went on to play college baseball before returning home and eventually making vibrantly colored lamps (such as this one, which was brushed with liquid gold). Choose from eight sensuous shapes named after Texas towns like Valentine, Hico, and Athens. Buy Now. 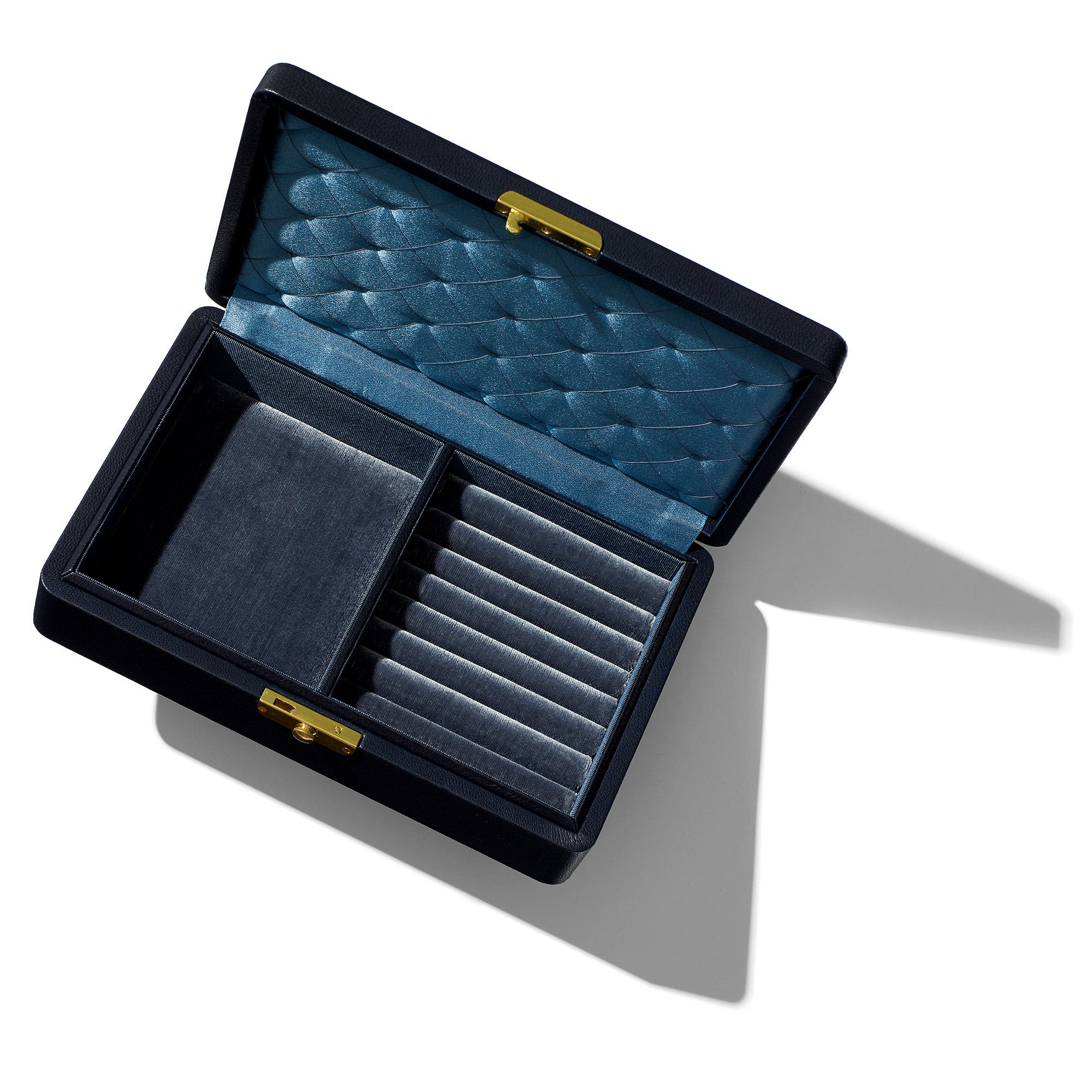 Bell & Bird • $750
Expert jewelry dealer and craftsman Cyrus Shennum began making these stunning French tanned leather, wood, and silk velvet boxes to house the special Victorian pieces he and his wife, Rhianna, find from around the world for their clients at the Austin-based showroom they own together, Bell & Bird. He also makes elegant jewelry rolls and small boxes for rings, a smart gift for the stylish traveler with a serious collection of jewels. Buy Now. 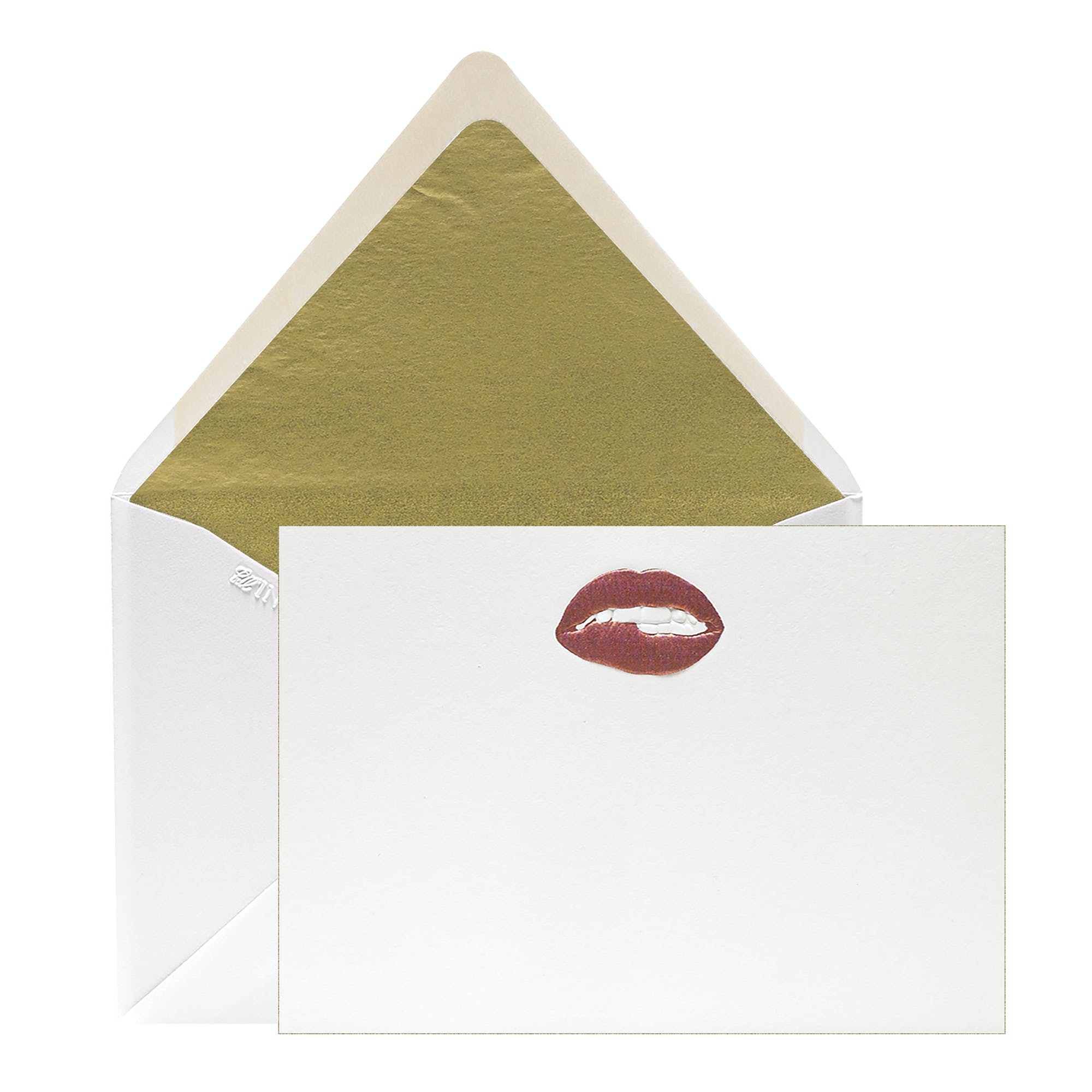 bell’Invito • $60 (with digital bespoke personalization starting at $400)
Former fashion art director Heather Wiese started printing her European-influenced line of letterpress paper goods on late nineteenth-century printing presses in 2004. The Dallas-based outfit designs custom invitations and stationary for the city’s style setters and has created an online tool called “digital bespoke” that can help you customize your own letterpress design, which is then shipped out in eleven business days or less. Buy Now. 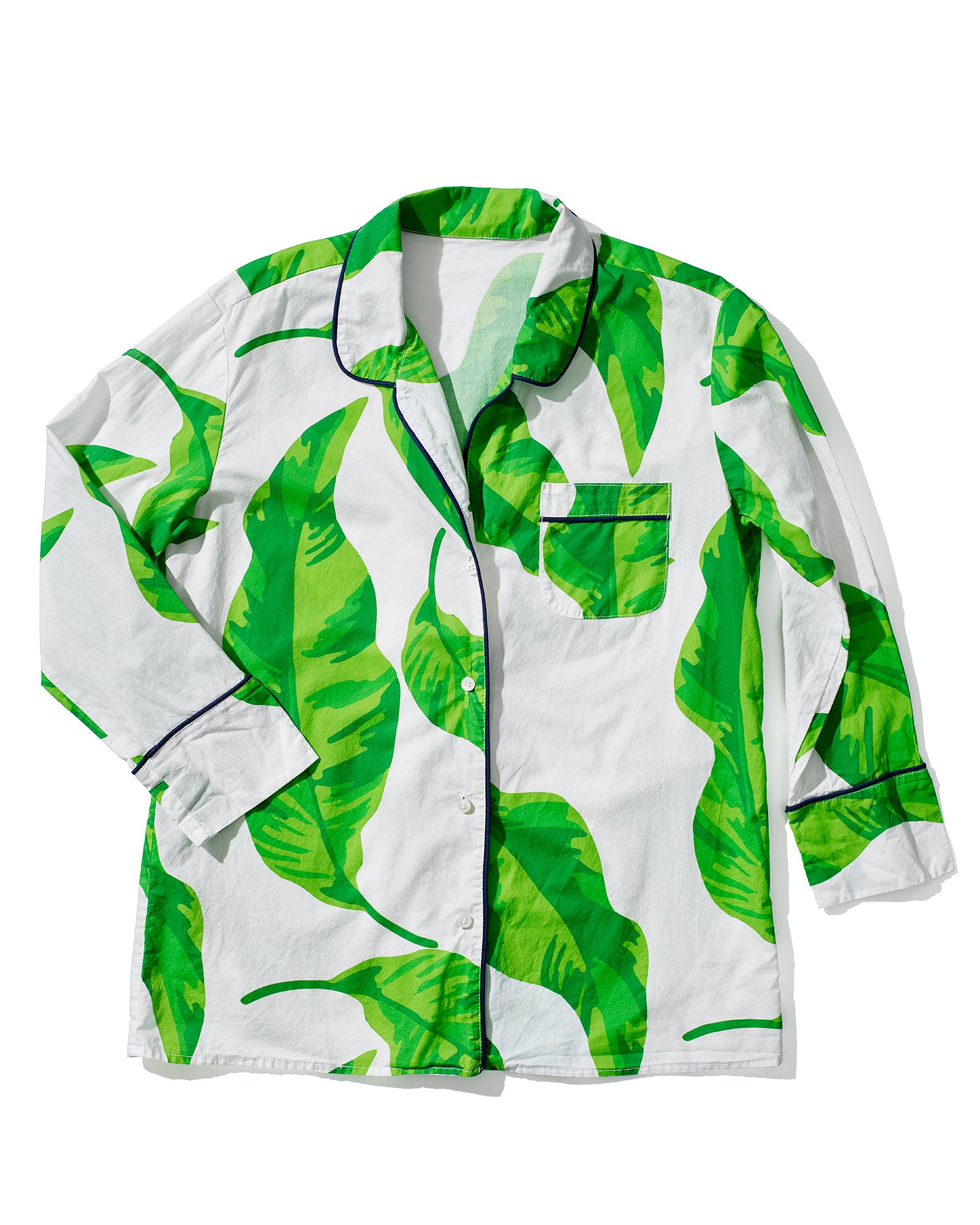 Katie Kime • $130
From a decorated-to-every-last-corner bungalow on Austin’s East Side, designer Katie Kime dreams up whimsical and bold prints for wallpapers, Lucite trays, ottomans, paper goods, and bedding. These lightweight cotton PJs with navy piping detail have a comfy elastic waistband and come with their own drawstring bag. Buy Now. 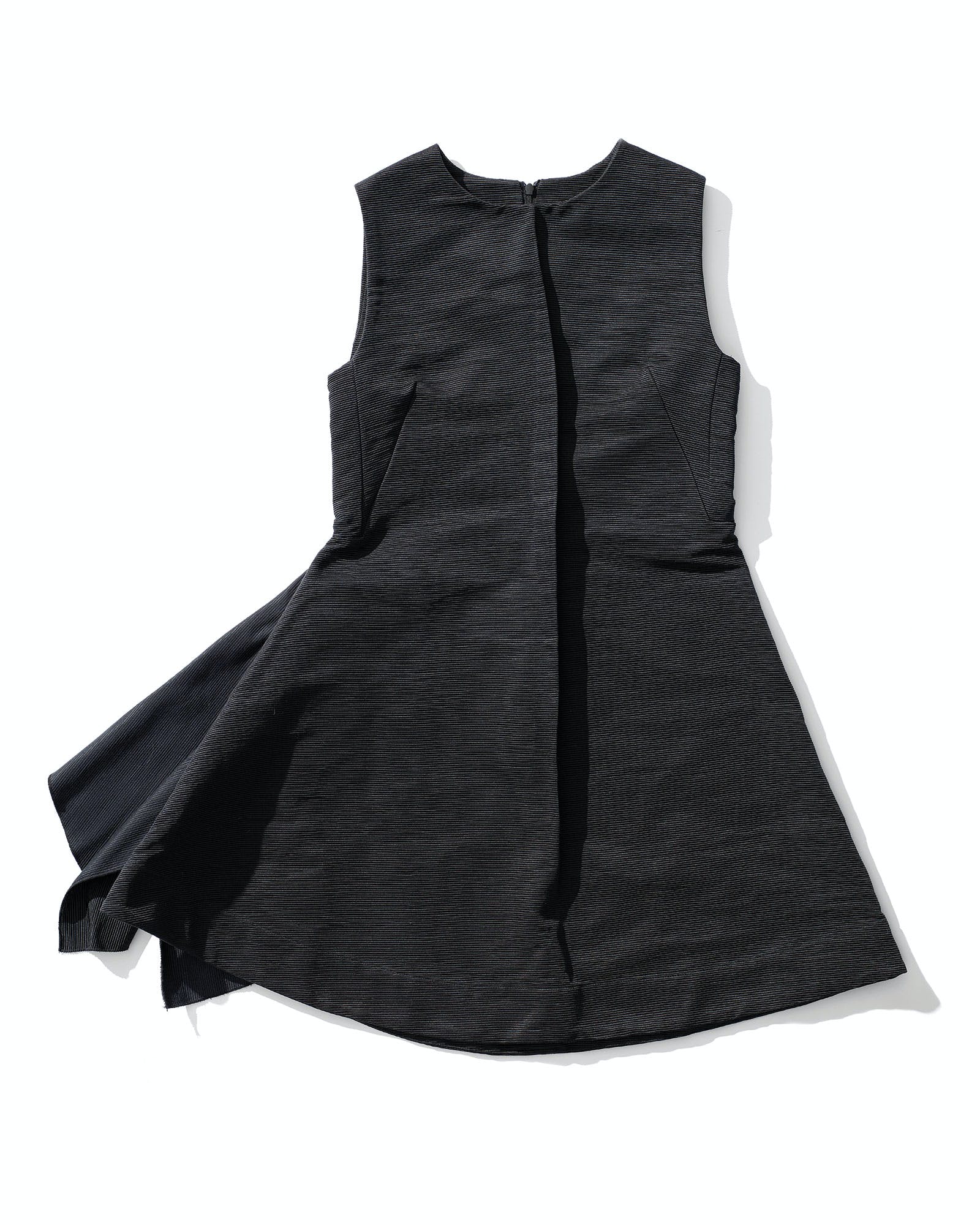 Tish Cox • $695
Dallas designer Tish Cox’s version of the little black dress, made from a ribbed silk and cotton fabric, is both classic and unexpected, with a short bustle on the back. It’s available exclusively online at the SIL, a site started by native Texan Natalie Bloomingdale. Buy Now.

Want more? Does she love to throw a good party or enjoy a good drink in style? Does she have an artistic spirit? See For the Entertainer and For the Marfa Type. Or take another look at our other categories.

The Made in Texas Gift Guide

The Made in Texas Gift Guide: For the Man of Style

The Made in Texas Gift Guide: For the Person Who Has Everything

The Made in Texas Gift Guide: For the Kids & Pets