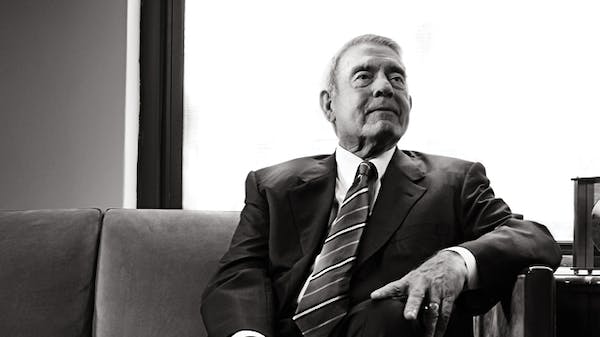 In 2004 Dan Rather tarnished his career forever with a much-criticized report on George W. Bush’s National Guard service. Eight years later, the story behind the story can finally be told: what CBS’s top-ranking newsman did, what the president of the United States didn’t do, and how some feuding Texas pols got the whole ball rolling. 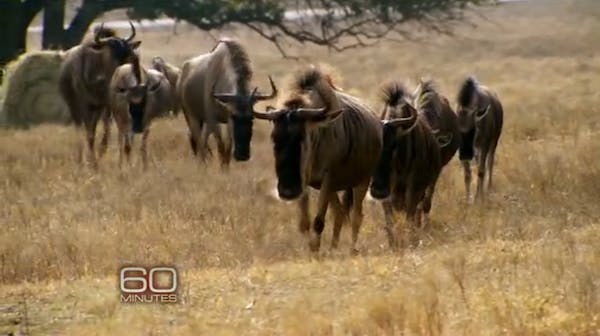 Lara Logan joins a hunt for scimitar horned oryx in the Hill Country. 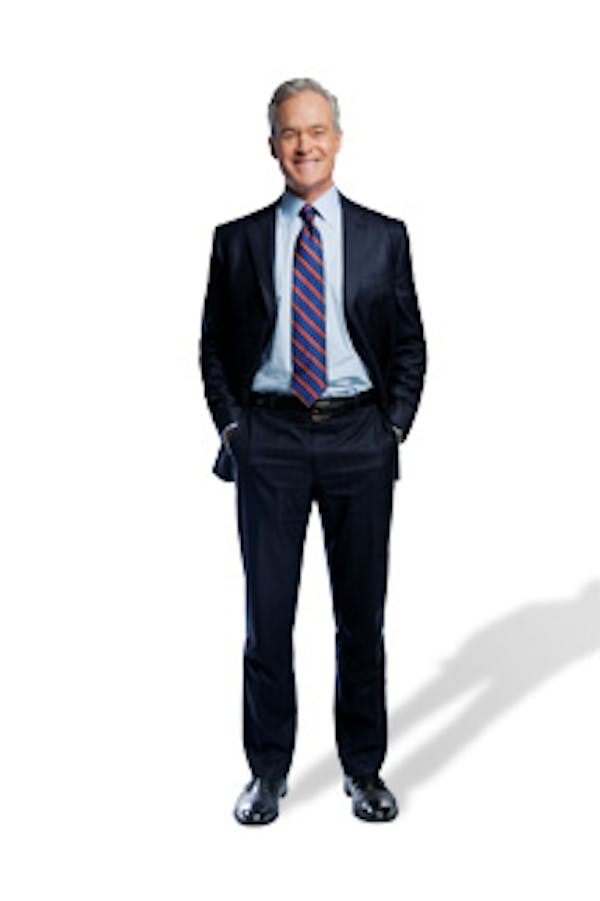 “My hope has always been, for all my flaws and weaknesses, that people will say this: ‘He wanted to be a reporter and he is.’ I think they know that I love this country.” And other reflections on retirement from the broadcast-news icon turned right-wing punching bag.