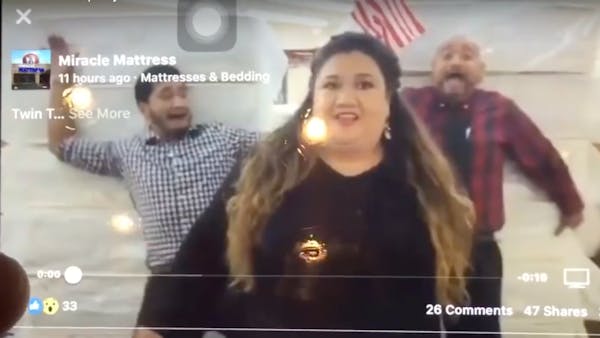 And they will not tolerate any haters.

Giving a Voice to Texas Veterans

Four StoryCorps segments of Texans who served in the Army shed light on what it means to be a post-9/11 veteran.

(The famous Perini Ranch mesquite-smoked peppered beef tenderloin. Photo by Pat Sharpe) Editor's Note: This guest post is by longtime Texan Jim Shahin, now a resident of Washington, D.C.... and "craving Central Texas barbecue almost every minute of every day," he says. The "Smoke Signals" columnist for the Washingon Post, Shahin was also a contributor to our 1997 barbecue Top 50. Ten years ago this month, Tom Perini arrived in Washington D.C., from his ranch in Buffalo Gap, Texas, proud to be catering the annual Congressional Picnic at the White House. The event was a huge deal for the Texas cowboy who started his career in 1973 as a chuck wagon cook for hungry ranch hands. In 1983, he had opened Perini Ranch Steakhouse, which developed a reputation for excellence far beyond Buffalo Gap, a town of about 400 outside Abilene. Academy Award-winner Robert Duvall had found his way to the remote restaurant, as had Billy Bob Thornton, who told Men’s Journal that Perini’s smoked brisket was the best he ever ate. Perini’s culinary fame eventually reached the Texas governor’s mansion, where he regularly catered barbecues for George W. Bush. “When he ran for president, I remember fantasizing about cooking at the White House,” recalls Perini. In May 2001, he got his chance when President Bush asked Perini to cater the 2001 Congressional Picnic in the fall. The gala would be a Texas-themed, and Texas-sized, party that would feature country music’s Ray Benson and Asleep at the Wheel. In June, Perini arrived in Washington to work out details with White House chefs. “I told them we were going to have bread pudding, green chile hominy, Southern green beans and beef tenderloin,” Perini, 68, recalls. “And the chef from the White House said, ‘You’re in Washington, and you have to cook chicken.’ I said, ‘I’m sorry, but I’m not serving chicken.’ “The room got real quiet. ‘When you are serving a Texas chuck wagon meal, you serve beef.’ I said, ‘If you want another meat, I’ll do catfish.’” After some discussion, and a later conversation with the president himself, the entrees were set: mesquite-smoked peppered tenderloin and fried catfish. 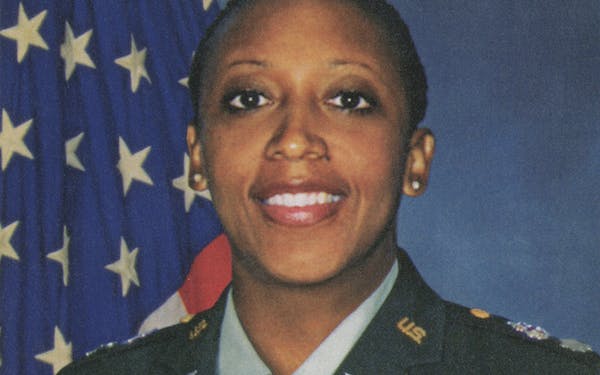 She lived outside the spotlight, quietly serving her country as most members of the military do, until one terrible day.

Beck’s question was whether she is a 9/11 “truther”–that is, does she believe that the United States Government blew up the World Trade Center. “I don’t have all of the evidence,” was the best she could do. After Beck cut short the conversation and Medina was off the line,… 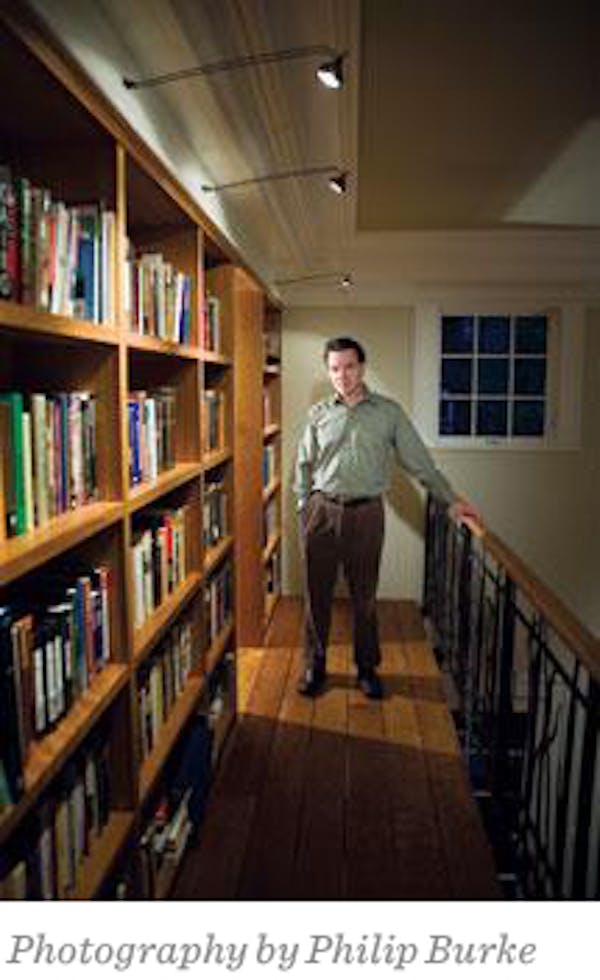 “Al Qaeda would not have been able to come back to life, in my opinion, had we not invaded Iraq. That action breathed life back into the movement.”

“There’s not anything that’s happened since Election Day that proves to me that Bush is going to be moderate at all.”