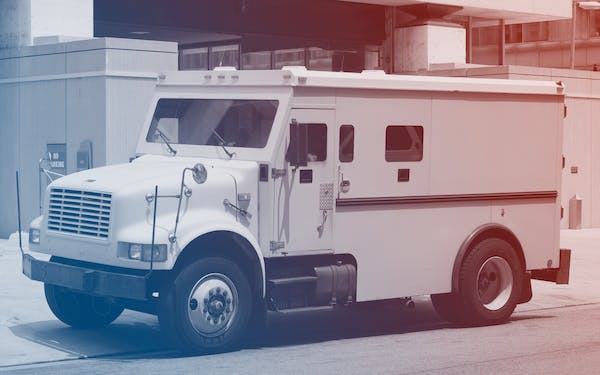 New insights about Redrick “Red” Batiste emerge after his accomplices are found guilty. 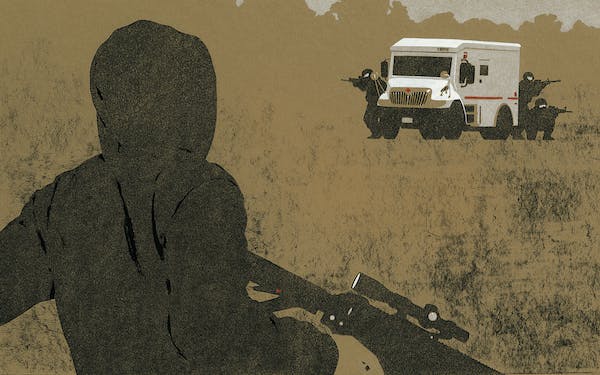