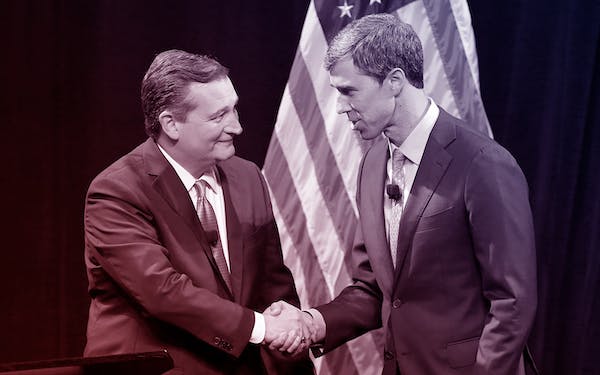 In the second episode of the 2018 Senate race podcast, we explore how Texas turned red. 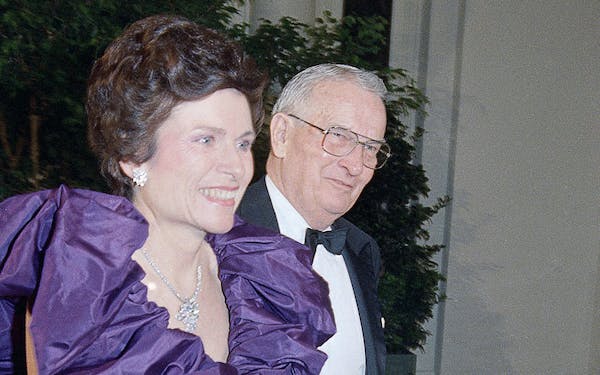 The former First Lady of Texas was more than just a hostess. She was a political partner for Governor Bill Clements.

The late governor’s time in office is more memorable for what didn’t happen than for what did.

Clements will always hold an honored place in the Republican Pantheon as the first GOP governor of Texas since Reconstruction. He was elected in 1978 thanks to a split in the Democratic party. Attorney General John Hill had defeated incumbent governor Dolph Briscoe in the Democratic primary and was favored to beat Clements. But conservative Democrats--most of whom had supported Briscoe in the primary--sided with Clements against Hill. Clements was a self-made megamillionaire, the founder of an offshore oilfield services firm called SEDCO. He benefited greatly from Jimmy Carter's unpopularity in Texas and vowed to hang Carter around Hill's neck "like a rubber chicken"--and made good his vow. When his firm was responsible for the biggest oil spill in history to that time, Clements harrumphed that it was "much ado about nothing." Such comments were typical of Clements; he was gruff and outspoken, and, as he put it, "Texan to his toenails." Most of his comments complemented his irascible personality--such as when he referred to a Mexican scholar who disagreed with U.S. immigration policy as "just another Mexican with an opinion"--but one offhand comment turned into a self-inflicted fatal wound, when he said, during his 1982 race for reelection, that "no housewife was qualified to sit on the Public Utility Commission." That cost him the race. Clements had to deal with legislatures that were overwhelmingly Democratic, and consequently he did not have a lot of policy initiatives. His strength was his appointments to state boards and commissions, which rivaled George W. Bush's as the best of any governor during my years of covering the Legislature. His appointees reformed the Texas Department of Corrections and the Parks & Wildlife department, which, during Clements' tenure in office, became as concerned about parks as it had was about hunting. 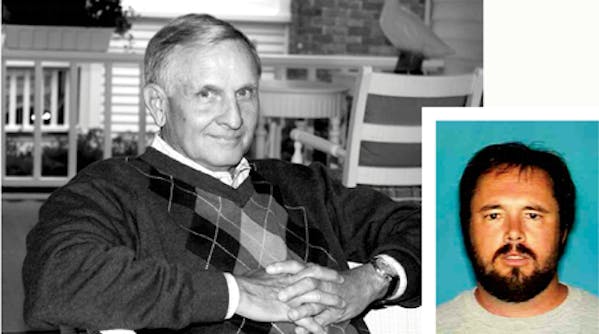 The tragic culture clash that led to the murder of a governor’s son.

Jack Rains, whom some may remember as a former Secretary of State during the Bill Clements years, sent this commentary by Rush Limbaugh to his (Rains’) e-mail list. It pertains to the county-by-county map of the election (click on image for full map). I will comment following Limbaugh’s…