A case for the parks. 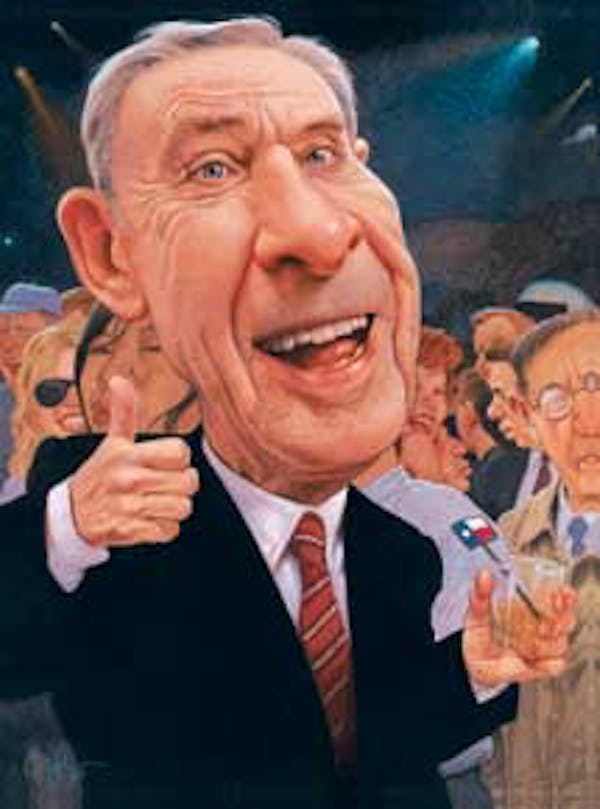 The Devil and Bob Bullock

Whatever else you could say about him, he was who he was. He enjoyed a drink or three in daylight hours and had a tendency to grope first and ask questions later. But he was as revered as any pol before or since.

Thirty years after he took his first photograph for us—of charming kook Stanley Marsh 3—contributing photographer Wyatt McSpadden looks back on his extraordinary career and tells the stories behind some of our favorite images.

After its recent facelift, the state cemetery has Texas luminaries just dying to get in.

The office that Bullock made

There has been a lot of criticism, much of it justified, directed at Comptroller Susan Combs, and some observers would say that it is too much for her to move up to higher office. What her critics may not realize, however, is that the comptroller’s office has become something of…

Is the Trans-Texas Corridor the next Perry flip-flop?

He had already reversed himself on his statement that it was fine with him if New York chose to allow gay marriage; it was a matter of states’ rights. Now he is reversing himself on his HPV edict of 2007. A couple of things to remember about that episode: One…

I drove to Houston for the rally yesterday. The event was held at a huge complex called the Richard E. Berry Educational Support center on Barker-Cypress Road in northwest Houston. The surrounding area is entirely outside the Houston city limits and is unincorporated. A colleague at Texas Monthly who lives nearby told me that 800,000 people live in the area. I would say that I can't verify that, except that she is head of our fact-checking department. The Berry center is a lavish athletic complex. It was built with the proceeds of a 2001 bond issue for the Cy-Fair school district. The outside of the complex was a handsome red brick building with an impressive facade. Inside, I stepped onto a tile floor with marble squares at regular intervals. Between the building and the street was a parking lot large enough that, had it been grass, could sustain a hunting lease. This was not a monument to the fiscal conservatism that the two main attractions claim to embrace. The venue for the rally was a rectangular arena with a concrete floor. A basketball court can be placed on top. Two tiers of permanent seating -- no benches -- rose to the top of the arena on all sides. The school district says that the capacity is 8,300. The seating was around two-thirds full so I would estimate the attendance at around 5,000 to 6,000. Published estimates ranged from 6,000 to 8,000 to 15,000. No way on anything much above 6K. Still, six thousand people -- some of whom were already lining up at 9 a.m. on Super Bowl Sunday -- is a huge turnout. Hand-painted banners were taped to the walls. "TEXAS VALUES ... PROVEN LEADERSHIP ... PROUD OF TEXAS ... GOV PERRY TRUE TEXAN ... HANDS OFF MY PISTOL ... HOME SCHOOLERS 4 PERRY ... STOP BAILOUTS," they read. A band played the theme from "How the West was won." A woman in the lower seats began to clap in an effort to stir up the crowd. Giant screens on either side of the state flashed instructions on how to tweet, how to follow Perry on Twitter, and how to set up your home headquarters for Perry. Dan Patrick was the master of ceremonies for the rally. "One thing Governor Perry and I have in common is that we make use of the social media," he said. He told the audience, "When you leave today, the Perry campaign will be handing out packets with the name of a Republican who hasn't made up his mind yet. Call them and tell them you are supporting Rick Perry. Then send the results back to the campaign." Later, the screens advised the audience to "Text "Fired Up" to 95613 for instant messages." 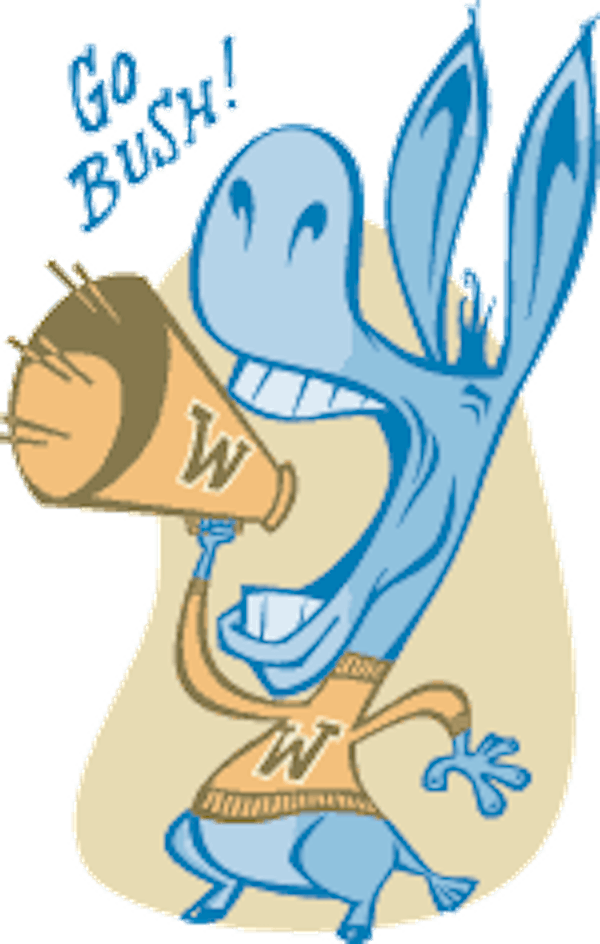 Inside the election's numbers.

Barring a miracle, Garry Mauro will lose to George W. Bush in this November’s gubernatorial election. So why is he acting like a winner?

Who killed the Texas Democratic party?

AT LEAST DAN MORALES knew that the mere proclamation he was going to have a press conference was not likely to stop the world in its tracks. The night before and all that morning, some supporters, as well as the attorney general himself, were busy calling around to say that…

Democratic lieutenant governor Bob Bullock’s immense power over the Texas Senate has vanished almost overnight. The Republican majority, which everyone said wouldn’t make any difference in how the Senate functions, made a difference after all. When Florence Shapiro of Plano successfully challenged Buster Brown of Lake Jackson, a Bullock ally,… 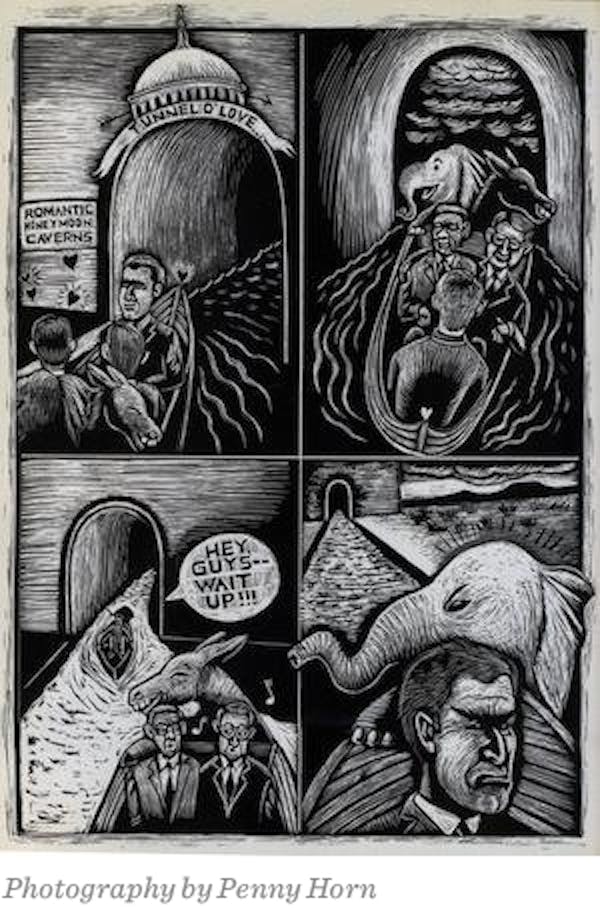 The Honeymoon Is Over

In the last legislative session, George W. Bush’s moderate program won over Bob Bullock, Pete Laney, and other top Democrats. But this time, Bush’s agenda is more partisan, and Republicans are measuring his presidential potential—so Texas politics is going to get ugly.