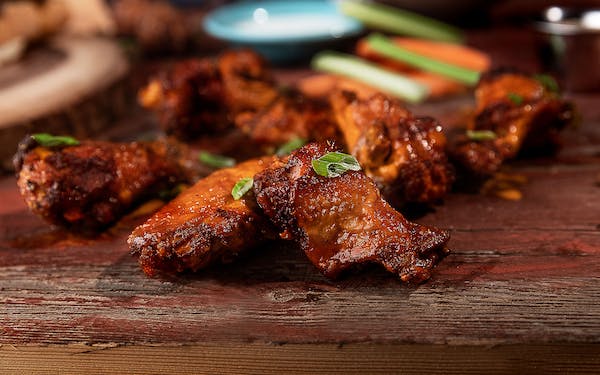 Originally from South Africa and Portugal, the peppery, lemony dish is now beloved by Texas Muslims. To understand why, you have to go back four hundred years. 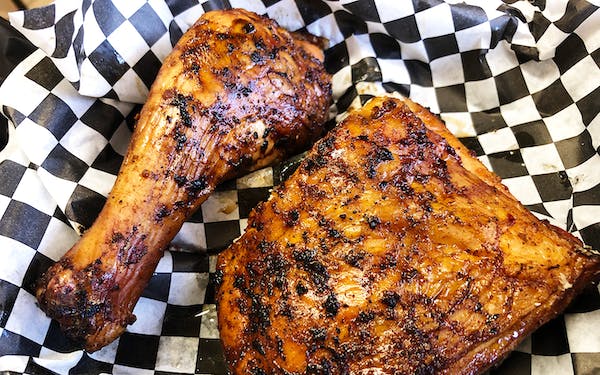 Patrick Joubert’s Fort Worth joint marries the Louisiana flavors of his childhood with the barbecue of his deep Texas roots. 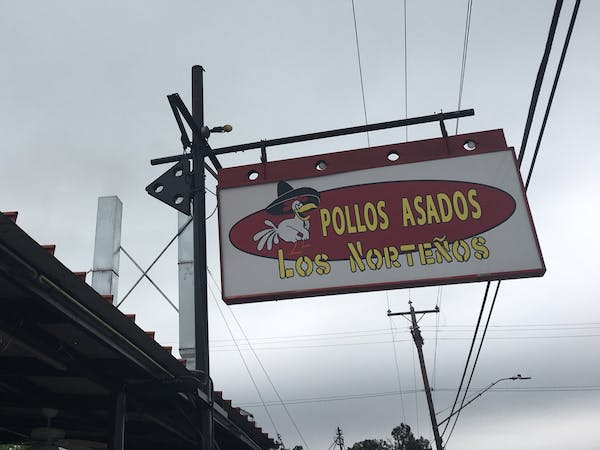 It was the smoke that stopped me. The juice and fat from fifty-some-odd chickens mixed with mesquite charcoal to form a steady stream of smoke high above the roof line of Pollos Asados Los Norteños in San Antonio. I was scouting another barbecue joint and had stumbled upon the popular spot… 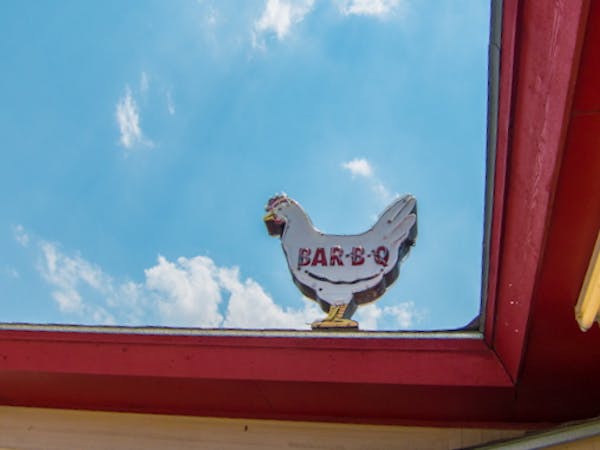 We love our beef in Texas, and historically, the rest of the nation did too. According to numbers from the USDA, beef and pork battled for protein supremacy until about 1950, when beef took a clear lead for the next six decades. Today, with falling beef consumption and the surging popularity… 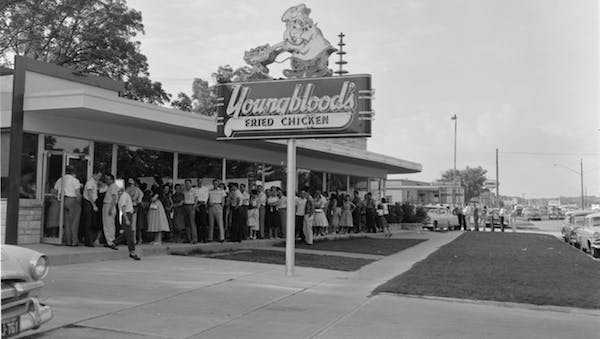 The legendary chicken joint that operated over thirty locations throughout Texas in the 60's is making a comeback. 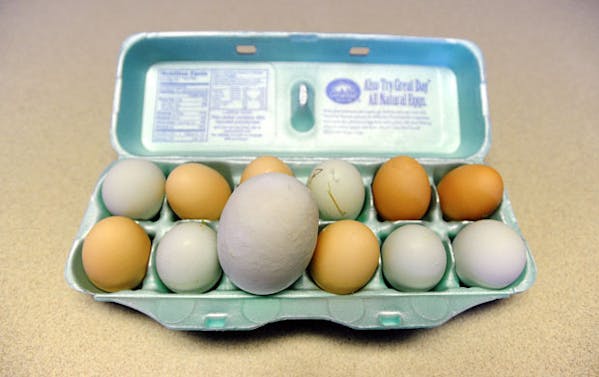 One Abilene chicken had a rough week. 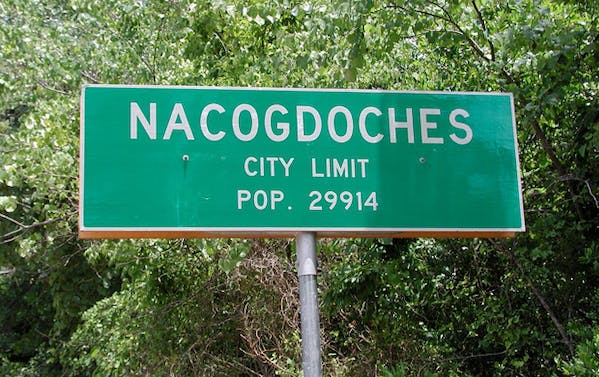 When refugees from Myanmar moved to the small city to work for Pilgrim's Pride, residents practiced good Texas hospitality and made efforts to bridge the cross-cultural divide.

Editor’s Note: The Texas Monthly BBQ Festival is almost here! Each day until then, we’ll be talking to one of the featured pitmasters, with questions from TM staffers, esteemed BBQ experts, Twitter followers and you, the readers of this blog. Today we bring you Cliff Payne, 58, of Cousin's Bar-B-Q, which has six locations around the Dallas-Fort Worth Metroplex, including two nestled inside DFW Airport. Cousin's sausage and beef ribs both won People's Choice at last year's festival. For more info, visit their page on TMBBQ.com. What kind of wood do you use? Green hickoryWho did you learn your craft from? My dad started in the restaurant business in 1967 when we opened a seafood restaurant in San Antonio. My dad would work about one hundred hours a week so we’d go to the restaurant to visit him, and if we went to the restaurant we had to work. I started when I was twelve. I went from scrubbing floors and peeling potatoes to helping cook. We did that for about fifteen years, then we decided in 1982 to get into the barbecue business. Dad learned it from Walter Jetton, he was the big barbecue man, and my dad worked part time for him. In ‘83 we opened in Fort Worth and have been doing it ever since.What’s the best thing you smoke? Well, brisket is our biggest seller and everyone loves our ribs, but each one of our products has something special about it. We’ve got the best chicken in Fort Worth and we make our own sausage that won in Austin last year. So probably brisket, ribs, chicken and then sausage.Sauce or no sauce? We put sauce on the side. All the barbecue I eat there’s no sauce on it though.Do you make your own sausage? Yes, in two styles, smoked German sausage and jalapeno pepper sausage. About twenty years ago we brought over a young man from Germany—a sausage master, and he got us in the right direction with the German sausage with some trial and error. Our other kind is a hot link, with jalapeno and cheddar in it, which won at the festival last year. People were really talking about that. We make everything in small batches because it is all hands-on. We don’t have the big equipment to mass produce it.

A bright red sign outlined in neon lights screams CHICKEN as you approach Ms P’s Electric Cock, a large silver trailer on a quieter part of South Congress Avenue. As you may have guessed from the attention-getting name, Ms P’s is not a place for subtlety. It is, however, a… 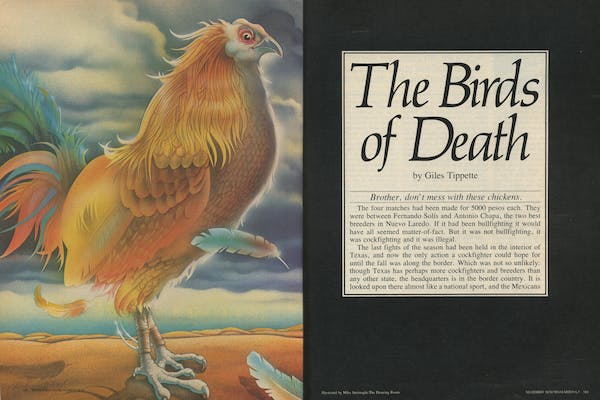 The Birds of Death

Cockfighting is probably cruel and certainly illegal, which are only two reasons that attract its aficionados.