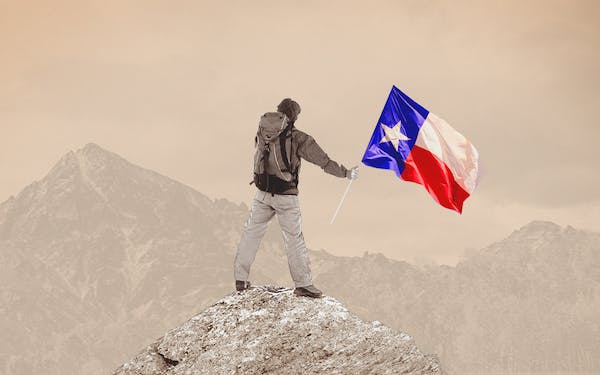 The Texans Are Coming (to Colorado)

Fleeing hot weather and cabin fever, more and more Texas travelers are road-tripping to the Centennial State this summer. 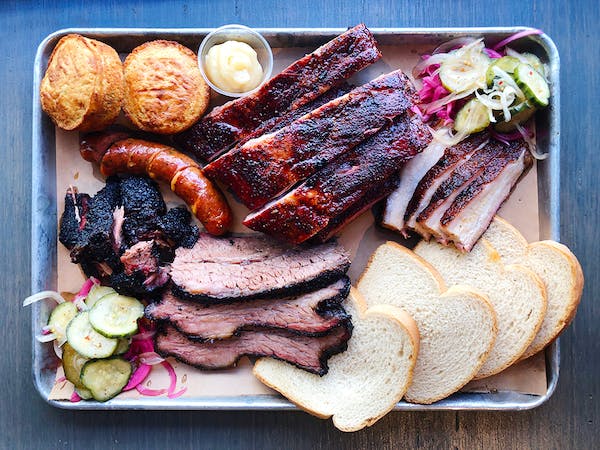 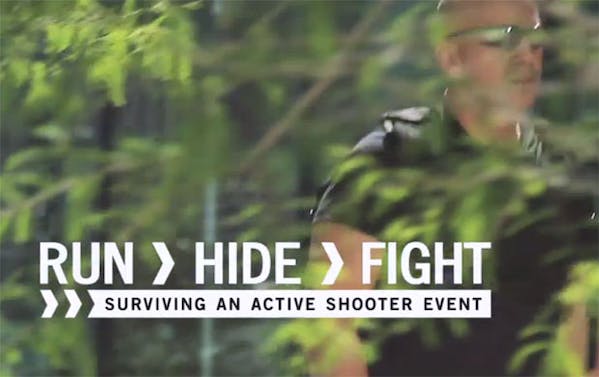 Spurred on by the Aurora, Colorado incident, the City of Houston Mayor's Office released a PSA packed with tips on how to survive a shooting crisis last week.

In response to Eileen's question, below, about whether the mountains were real or fake: They were fake. Colorado Springs is situated right at the base of the mountains. It is a magnificent setting, but if you go two miles east of I-25--say, to the airport, it is plains, plains, plains all the way to the Mississippi/Missouri. MSNBC caught up with me in Grand Junction (the junction being where the Gunnison River joins the Colorado) almost to the Utah border. Unfortunately, there was no TV studio they could use for an interview, so I said that my wife and I would drive to Colorado Springs, where I had hoped we could stop anyway. The interview was originally scheduled for the studios of the NBC affiliate, but then the New York schedulers discovered that there was a state-of-the-art studio at Focus on the Family. So we drove to Colorado Springs and the next morning I headed north to the studio. I'm not the most punctual person in the world, but I had a GPS and printed directions for 8605 Explorer. Just as the GPS gal with a Brit accent was giving me the crucial directions, MSNBC called to ask where I was. I couldn't hear the directions. I was able to backtrack and get to the Focus on the Family campus, a large compound with buildings set back from the street so that it was impossible to find addresses. But I arrived on time at 8605. Alas, the door was locked. Meanwhile, my cell phone was ringing with NBC wanting to know where I was. Fortunately, a janitor was walking up to the door. He wanted to know who I was. I wanted to know where I was. Wrong address! The TV studio, the janitor said, was in another building, 8655 Explorer. I drove up and parked my car in the tow-away, fire zone, red curb area as close to the front door as I could and a very worried producer met me inside. We raced up the stairs and I made it on time. I thought Chuck Todd did a great job with the interview. (It didn't hurt my opinion of him that he cited my blog post about Obama's trip.) He didn't just ask short questions; he began his questions with a bit of a discourse. I felt that the interview was more like a conversation than an effort to get me to say something controversial. I was surprised by how long the segment was. In the end, he asked me if White had a "snowball's chance" and I said that "snowball's chance" was about right. (I did add that White had been a very good mayor of Houston.) Todd said that David Plouffe, Obama's 2008 campaign manager, believes that Texas will be a swing state in future3 elections. I pointed out that Perry usually gets about a third of the Hispanic vote and added that Hispanic turnout, which is the basis of Plouffe's optimism, is increasing only at the rate of around 1/2% per election cycle, and at that rate it would be the 2020s before Texas would be a swing state.

That the Republican brand in Texas is tarnished has become conventional wisdom. Hill Research Consultants, based in The Woodlands, has conducted a poll on how the GOP is viewed. The results are embargoed until December 8, but I don’t think I am giving away any state secrets by quoting the…

There’s money in them there hills.