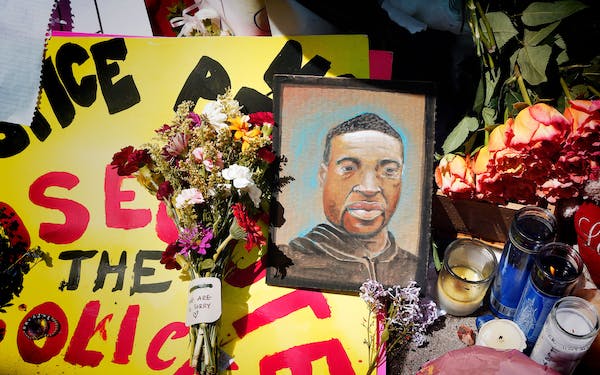 Friends remember Floyd, who grew up in the Third Ward, as a gentle soul, a father, and a talented collaborator of DJ Screw’s. 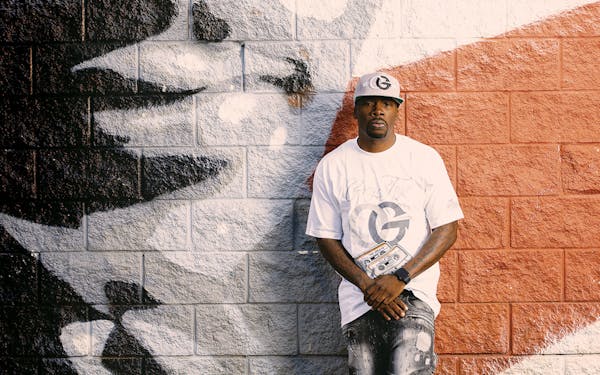 Hip-hop mainstay Lil Keke tells the story of how he earned his musical chops driving around Houston. 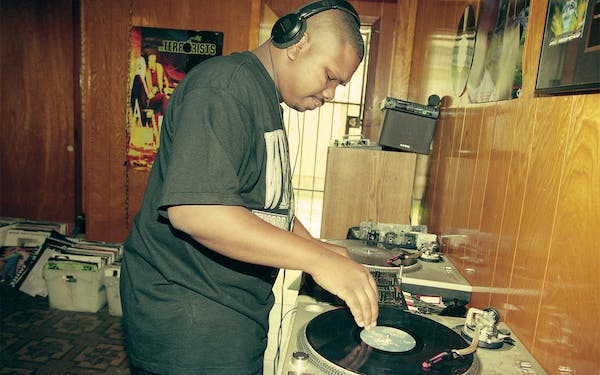 The Contemporary Arts Museum Houston’s show immortalizes the late musician in his hometown. 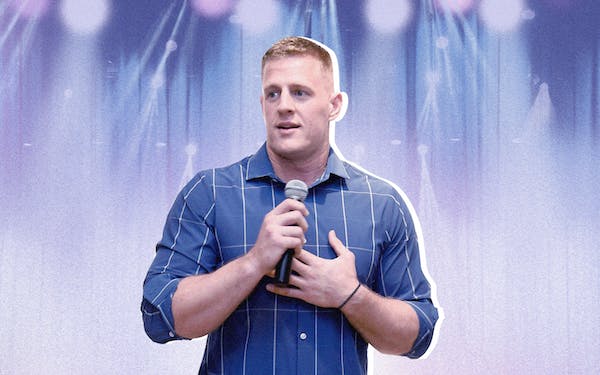 Plus, ‘Cheer’-mania takes over the world, the Von Erichs and DJ Screw get the biopic treatment, and Mark Wahlberg beats the crap out of Post Malone. 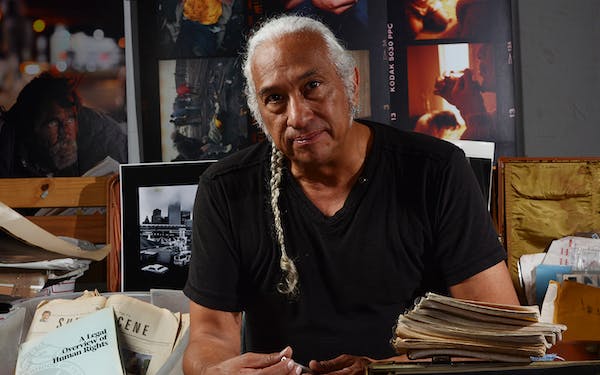 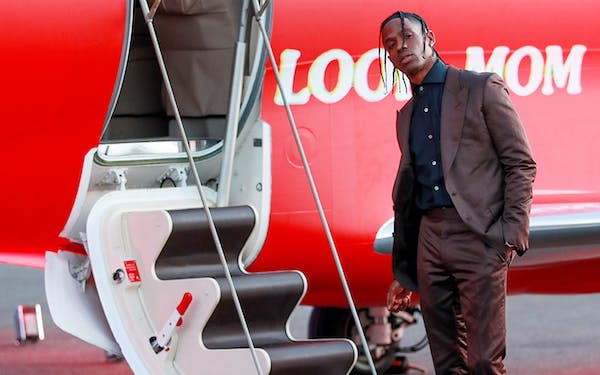 ‘Look Mom I Can Fly’ traces the rapper’s ascent and his efforts to elevate Third Coast hip-hop. 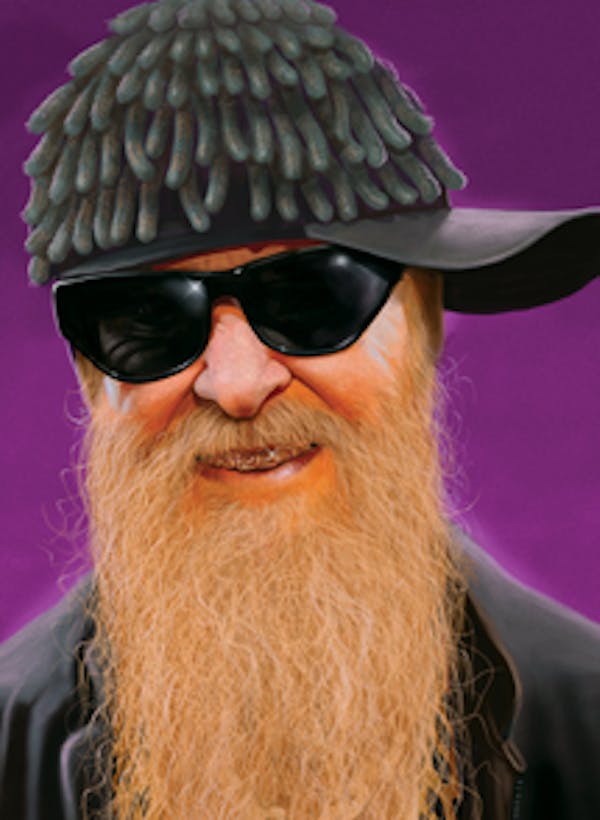 How Billy Gibbons Got His Groove Back

After two decades of sluggish albums, ZZ Top has returned to raunchy, bluesy form. And the little ol' band from Texas owes it all to a hip-hop anthem from the streets of Houston. 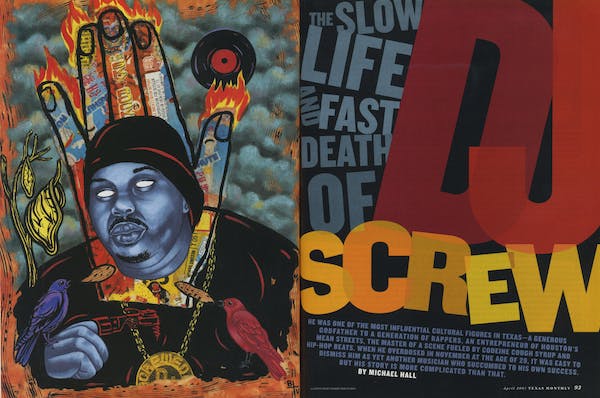 The Slow Life and Fast Death of DJ Screw

He was one of the most influential cultural figures in Texas—a generous godfather to a generation of rappers, an entrepreneur of Houston's mean streets, the master of a scene fueled by codeine cough syrup and hip-hop beats. When he overdosed in November at the age of 29, it was easy to dismiss him as yet another musician who succumbed to his own success. But his story is more complicated than that. 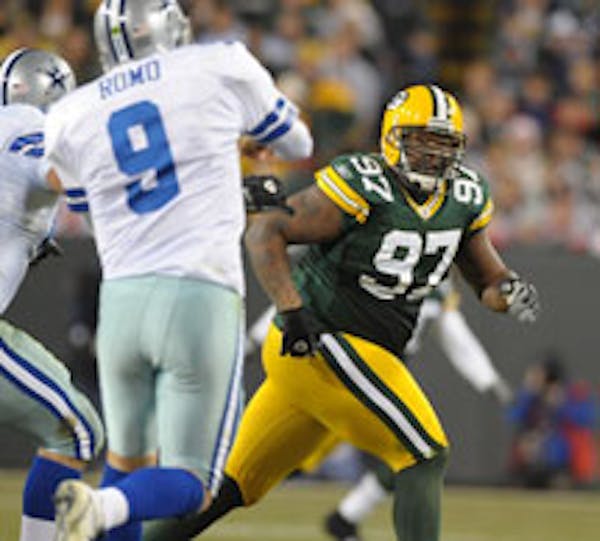 The hip-hop inspired “purple drank” may have claimed its latest victim—former A&M defensive tackle Johnny Jolly of the Green Bay Packers—who faces prison time for possession of at least 200 grams of codeine, a key ingredient.

Sep 24, 2020
Erica Nix Is the Workout Queen of Quarantine

Sep 23, 2020
Women in the Suburbs Reckon With Trump, the Pandemic, and the Movement for Racial Justice