Like any political battle in Texas, the ongoing fight over the evolution in the state's science classes features colorful characters worth getting to know. 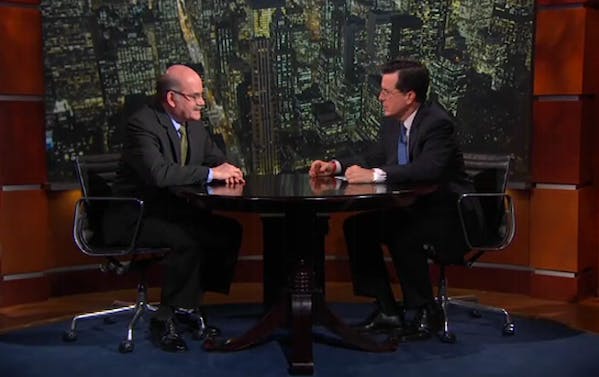 The former Texas Board of Education chair talks creationism, textbooks, and whether man and dinosaurs lived contemporaneously on The Colbert Report. 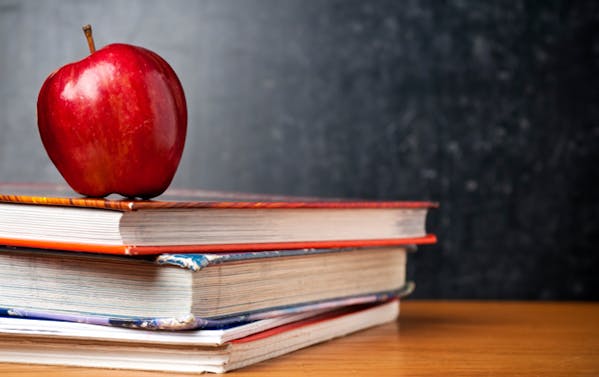 ‘The Revisionaries’ Explores the SBOE

The Revisionaries, a new documentary about the State Board of Education, received rave reviews after its premiere at the Tribeca Film Festival. 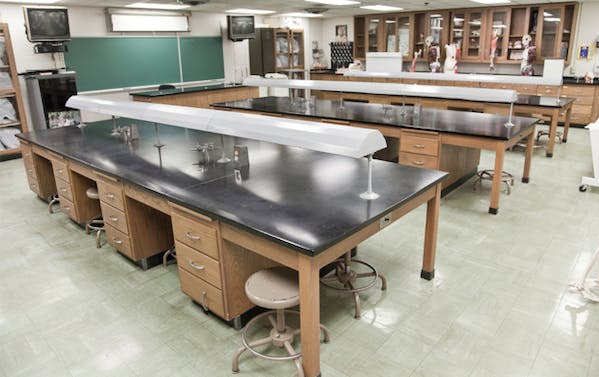 A recent report gives the state's science standards a ‘C,’ but the State Board of Education chairwoman, a science teacher, is still “pleased.”

The State Board of Ed’s Final Exam

Today I received a robo-call from former state senator and lieutenant governor Bill Ratliff urging Republicans to support Marsha Farney in her race for State Board of Education against Brian Russell. Ratliff’s brief message made the point that Farney had showed her commitment to public education by sending her children…

Who can challenge Republicans on the State Board of Education? A different kind of Republican.

Dispatches from the evolution wars

This is my transcript of a portion of a radio debate that took place in Bryan last week between State Board of Education candidates Don McLeroy, the incumbent, and Thomas Ratliff in the Republican primary race for SBOE district 9. The district runs north from the Bryan-College Station…

Not former lieutenant governor Bill Ratliff. His son, Thomas. Ratliff says that the general release is timed for 8:30 a.m. but that it may be released any time this morning before that. It's 12:50 a.m. Here's the text of the release: AUSTIN - On the heels of a legislative session that saw 15 bills filed by Republican and Democrat legislators to curtail some or all of the responsibilities of the State Board of Education, Thomas Ratliff has filed the necessary paperwork with the Texas Ethics Commission to run for the District 9 seat. The incumbent is Dr. Don McLeroy, whose nomination for chairman of the SBOE was recently rejected by the Texas Senate. Mr. Ratliff said, “First, I want to thank Dr. McLeroy for his 10 years of service on the SBOE. I just simply have a different approach to working for the parents and schoolchildren of Texas. I am running because I want to work with educators and the other SBOE members to provide leadership for Texas’ neighborhood schools, help mend the fractured relationship with the Texas legislature and restore the public’s confidence in the State Board of Education.”

As expected, Senate Democrats — with Eddie Lucio present, not voting — blocked the confirmation of Bryan dentist Don McLeroy as chair of the State Board of Education. At least, everyone seemed to expect it but Lt. Gov. David Dewhurst, who announced after the vote that McLeroy was confirmed, until…

I declared on a recent Friday podcast that Don McLeroy’s confirmation as chairman of the State Board of Education was officially dead this session, but this afternoon Senate Nominations sent the controversial Bryan dentist’s confirmation to the Senate floor for a vote. So, to quote Billy Crystal’s character in “The…

After State Board of Education chairman Don McLeroy gave a shaky performance before the Senate Nominations committee Wednesday, there appears to be little interest in the Texas Senate in moving forward on his confirmation. Nominations chair Mike Jackson has said he won’t ask for a committee vote if there aren’t… 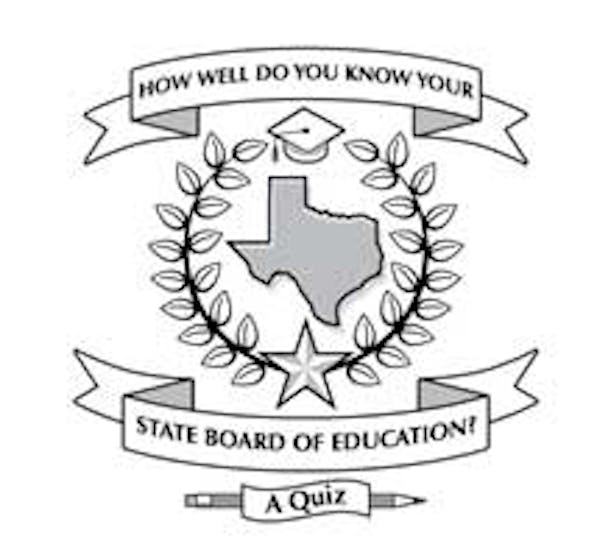 How Well Do You Know Your State Board of Education?

Find out by taking our quiz.