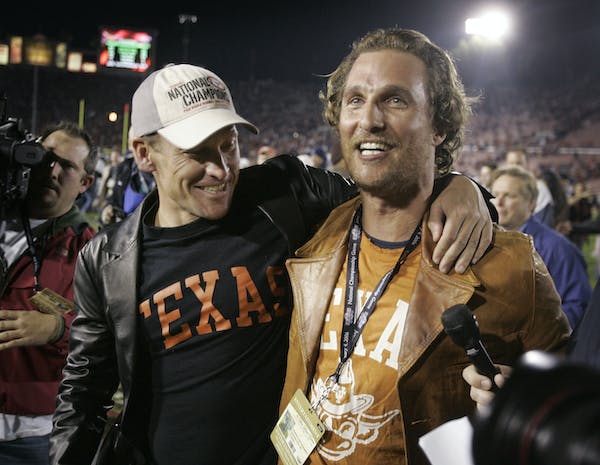 First he was mad, then he was sad. Now he is coming to terms. 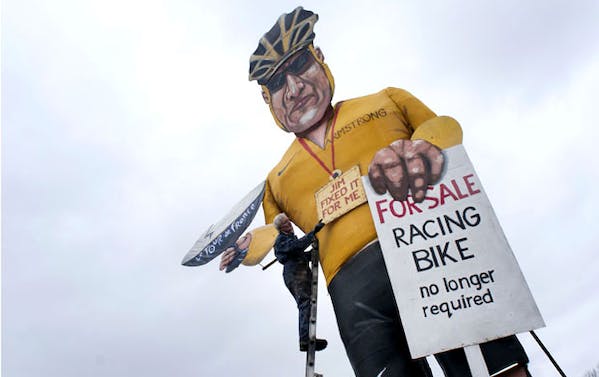 Lance Armstrong To Be Burned In Effigy

The disgraced cyclist will be "honored" Saturday by the English town of Edenbridge, which famously picks a celebrity villain each year for its "Bonfire Night" celebration. 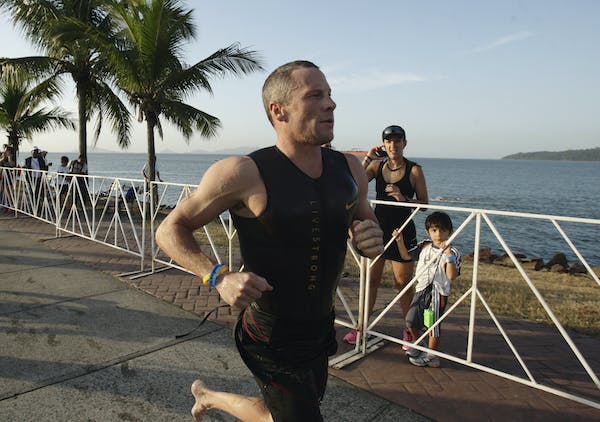 The city has since apologized for its letter inviting the disgraced athlete to compete in the 5K race, which made light of Armstrong's doping by comparing it to Rudolph's nose. 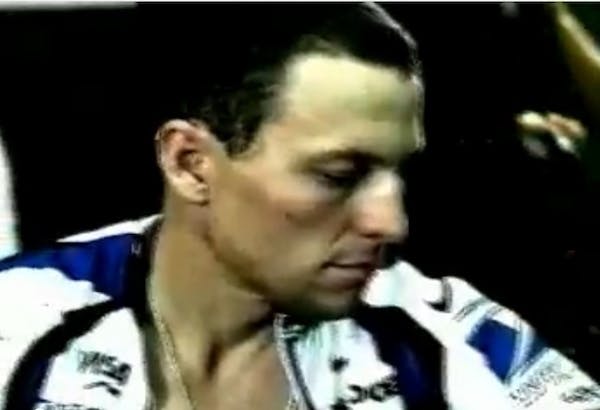 On the same day Armstrong stepped down as chairman of Livestrong, Nike ended its relationship with the cyclist. 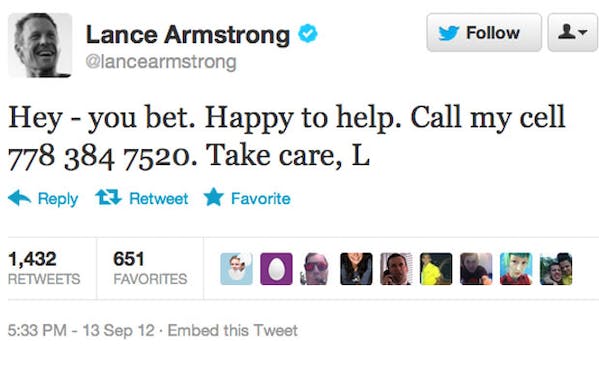 Did Lance Armstrong accidentally give his phone number to his 3.7 million-plus Twitter followers? No. Which only makes his mystery-tweet more puzzling. 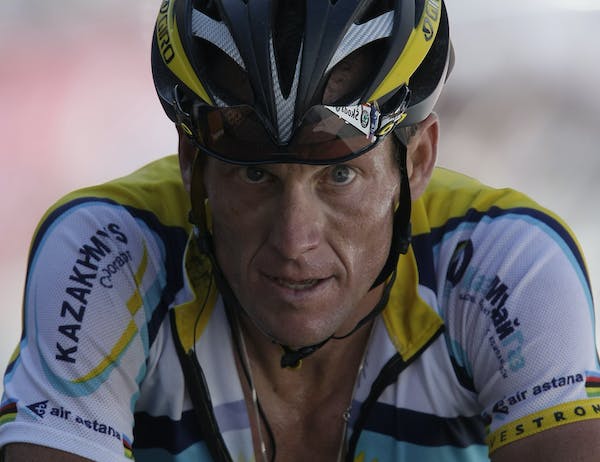 The seven-time Tour de France champion and Austinite, facing a lifetime ban from cycling, will be stripped of his titles. 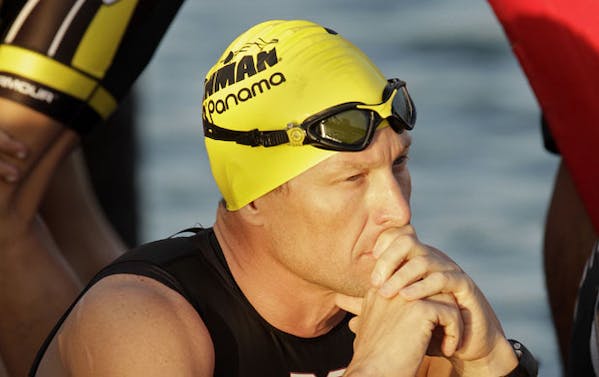 The United States Anti-Doping Agency alleges a conspiracy by Armstrong and his former cycling teammates, dating back to 1998. 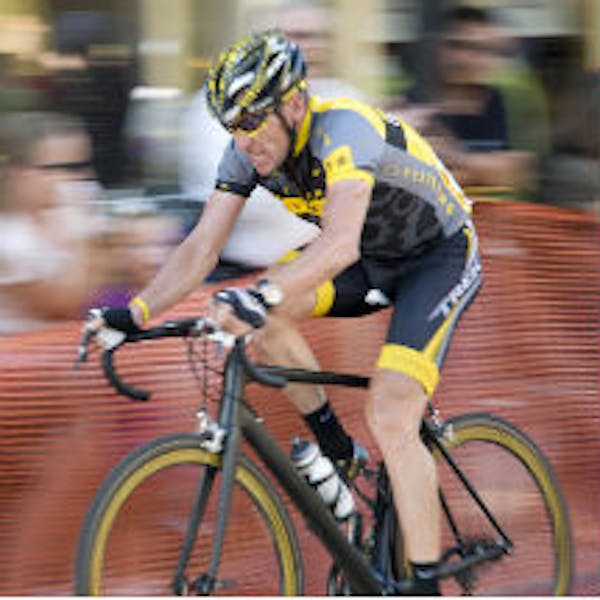 Some more advice in the wake of Tyler Hamilton’s interview on 60 Minutes. 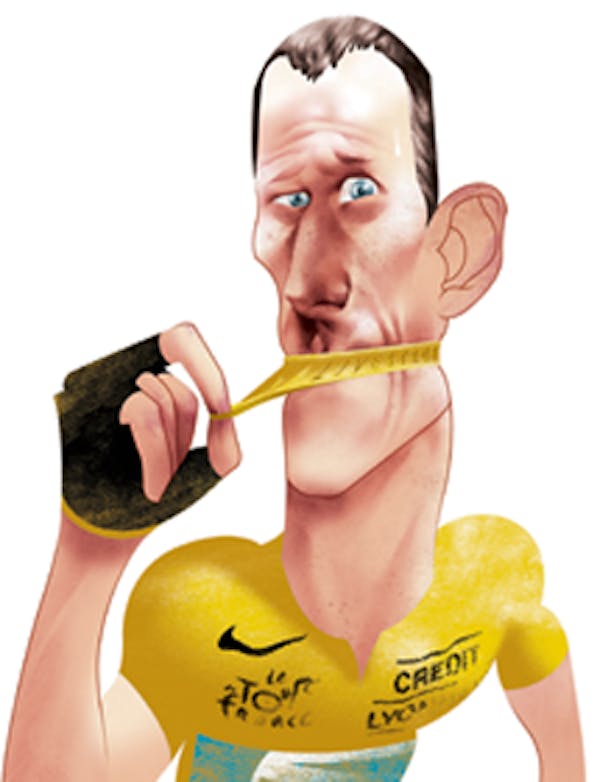 An open letter to the greatest cyclist ever. 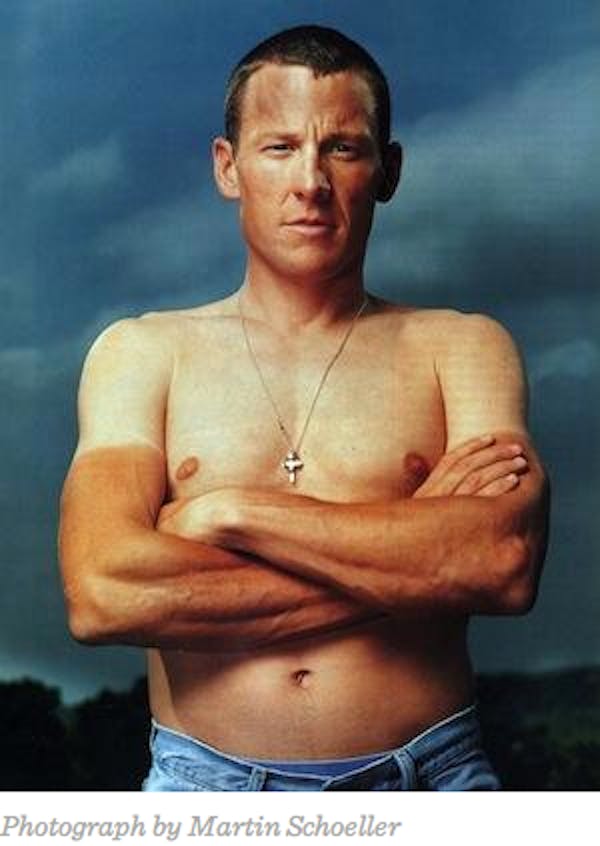 Lance Armstrong Has Something to Get Off His Chest

As he readies himself for this summer's Tour de France, the two-time winner is battling allegations in Europe and elsewhere that he uses performance-enhancing drugs. He insists he is clean. But proving that is turning out to be one of his toughest challenges yet. He doesn't use performance-enhancing drugs, he insists, no matter what his critics in the European press and elsewhere say. And yet the accusations keep coming. How much scrutiny can the two-time Tour de France winner stand? A lot—which is a good thing, since he's heading back up that hill again. 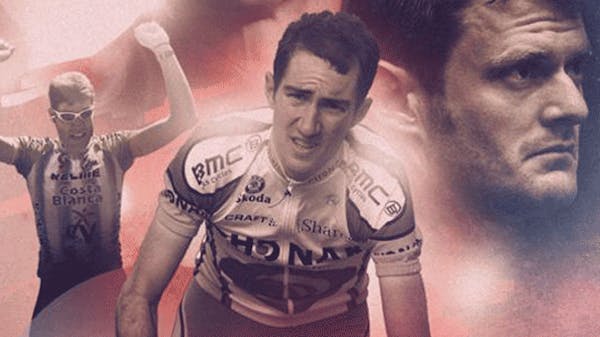 The tough road of a cyclist who insisted on racing clean during the era of Lance Armstrong and doping.

The story behind this month's cover story, "Lance Armstrong Has Something to Get Off His Chest."