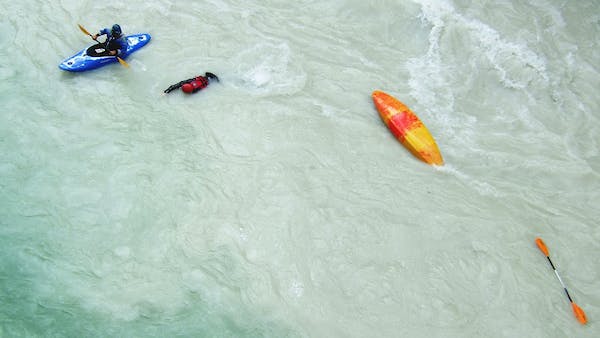 An etymological investigation into the Southern phrase. 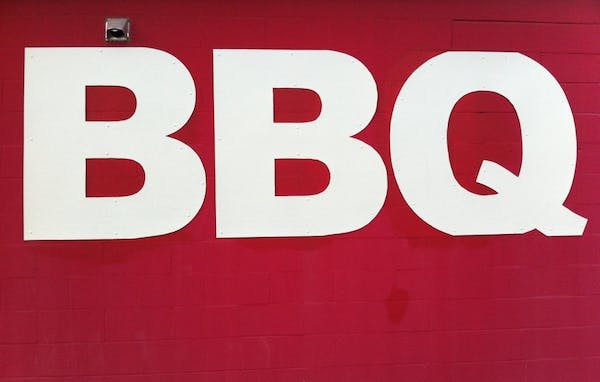 Where Did “BBQ” Come From?

The title may be misleading. I’m not looking to trace back the origins of when humans began cooking meat over fire, but rather when the term “BBQ” came into use. The myths about the origins of the word barbecue are many, so let’s dispense with a few of those first.