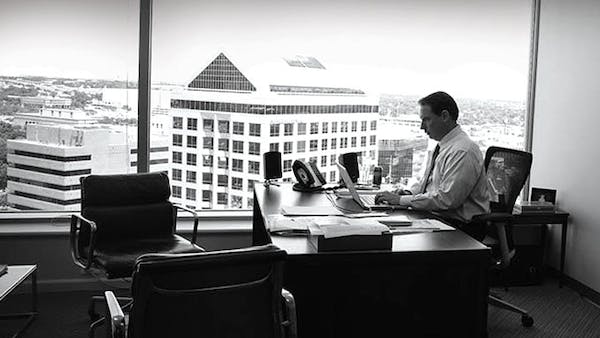 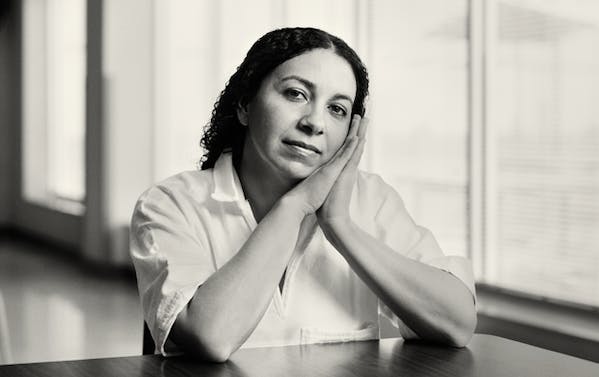 State district judge Jose Longoria stated that "all of the supposedly newly-discovered evidence ... was clearly known and discussed at the time of trial." 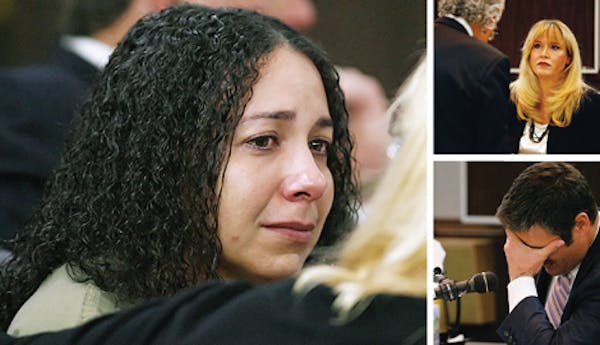 Five years ago, Hannah Overton, a church-going Corpus Christi mother of five, was convicted of murdering her soon-to-be adoptive child and sentenced to life in prison. In April, she returned to  court—and watched her lawyers put the prosecution on defense. 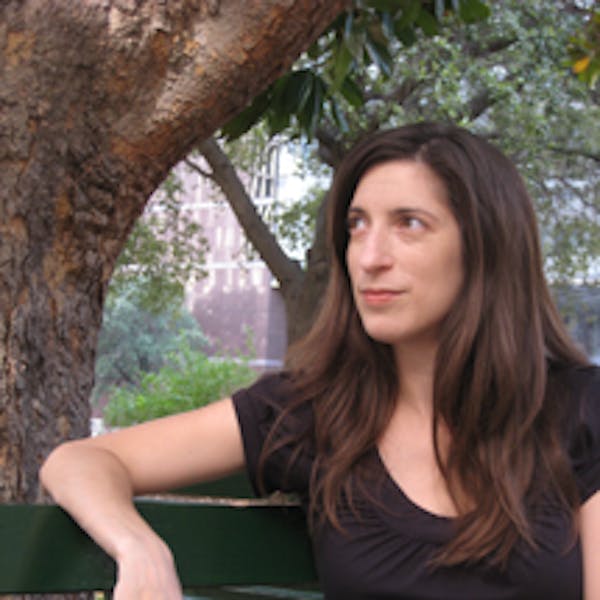 A Q&A With Pamela Colloff

The executive editor on writing about wrongful conviction cases, interviewing Hannah Overton in prison, and recognizing that things may not be as they seem. 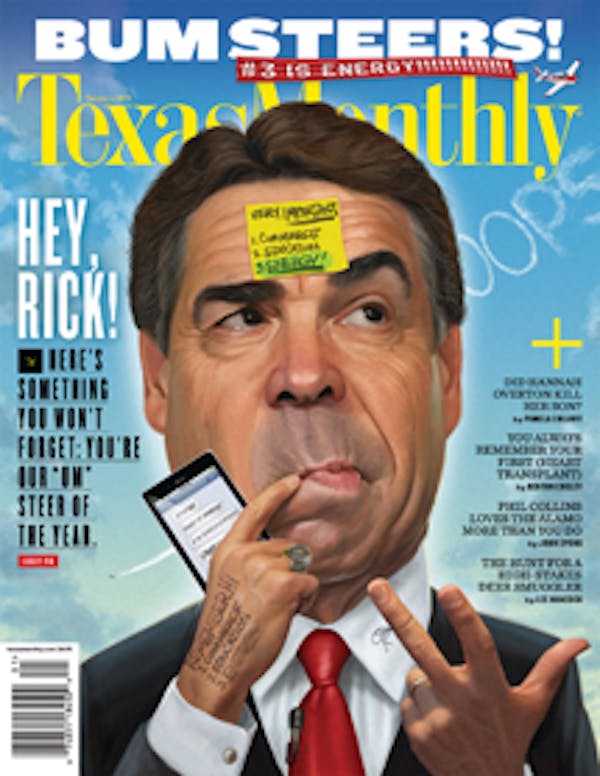 Tears on Our Steers Your portrayal of Governor Perry is totally insulting. Whether you agree or disagree with his politics, he is the governor of our great state and, as such, deserves a measure of respect. Jo Snoddy Cleburne Shame on TEXAS MONTHLY for using a… 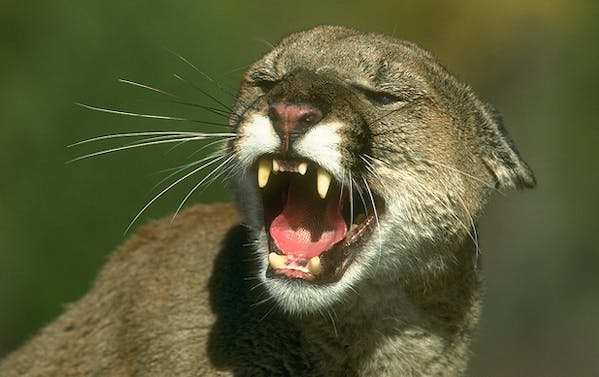 Win the Weekend: What Texas is Talking About

A mountain lion attack in Big Bend, Lance Armstrong speaks, the latest on redistricting, and the New York Times's "Frugal Traveler" makes his way through Texas. 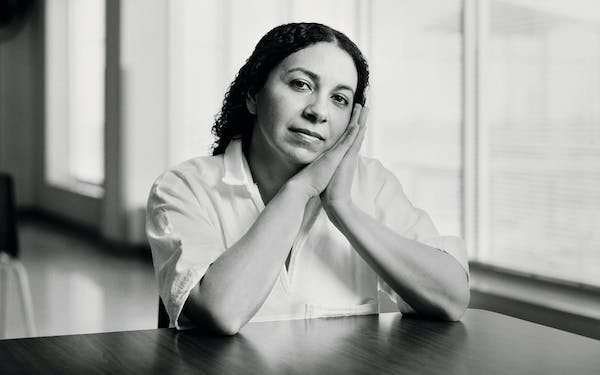 On October 3, 2006, a four-year-old boy named Andrew Burd died in a Corpus Christi hospital. The cause of death was determined to be salt poisoning, an extremely unusual occurrence. Even more shocking was what happened next: his foster mother, Hannah Overton, was found guilty of killing him. But could she really have done what the prosecutors say?