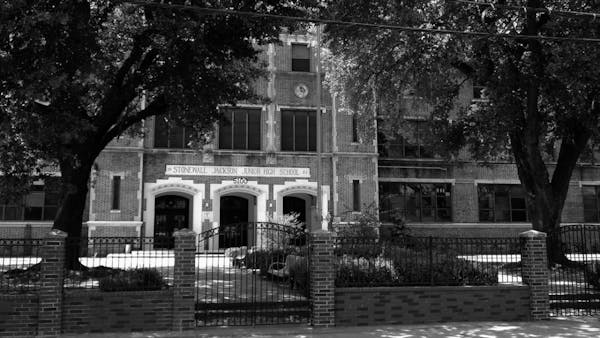 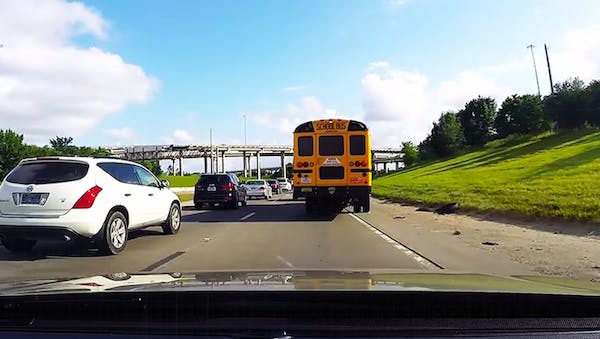 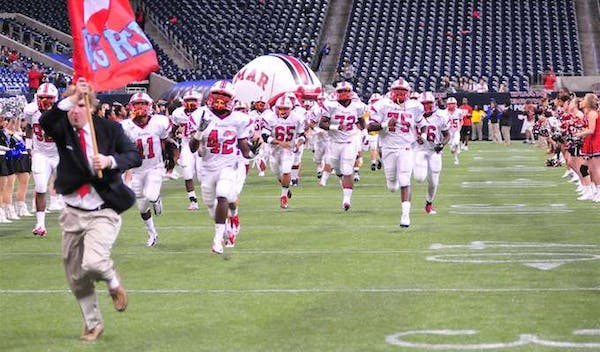 Welcome the Wolf Pack, the, uh, Texans, and the... Huskies? That can't be right—wait, no, it's the Huskies. 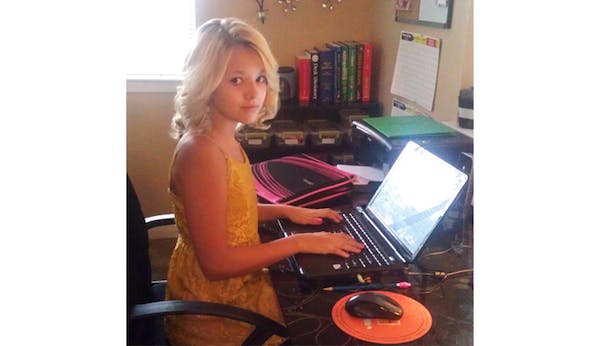 This Tween’s Classroom Is Her Computer

A day in the life of a child actress getting a full public education for free online. 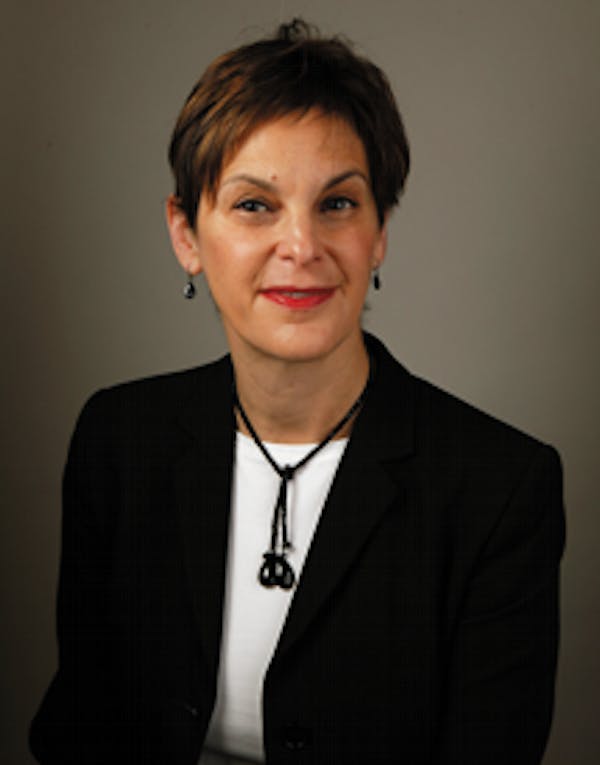 A Q&A With Mimi Swartz

The executive editor on the controversial superintendent of the Houston Independent School District, the politics involved in public education, and how parents need to be more vocal and vigilant. 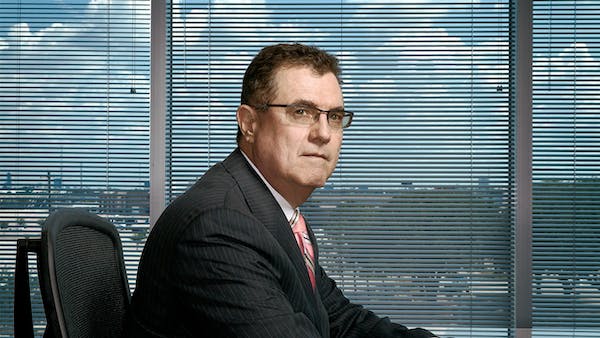 Terry Grier is the hard-charging, reform-minded, optimistic superintendent of the largest school district in the state. He’s also the most divisive, embattled, and despised man in Houston. Did it have to be this way? 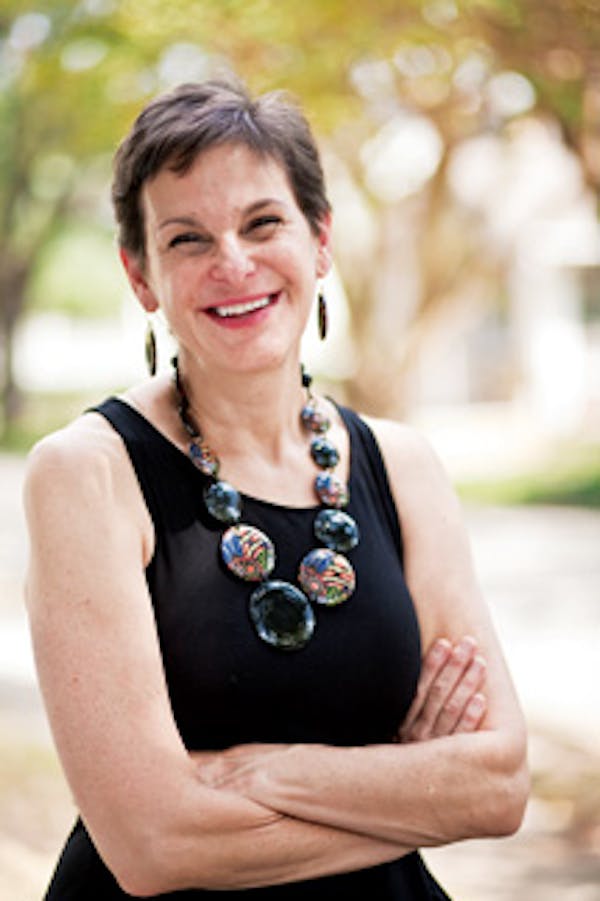 Some writers are journeymen, always on the road. Others work and rework the same ground, eventually becoming identified with the places they inhabit. In this second category you often find journalists and novelists who take their inspiration from huge and fascinating cities, urban ecosystems with enough tragedy, comedy,…

After a year on the job, the superintendent of the largest school district in Texas is loathed and loved in equal measure. Does that mean he’s doing his job?

Thanks to my colleague Katy Vine, who follows the drama of the State Board of Education, for calling this blog post in the Houston Press to my attention. Here's the post in full: The Houston ISD employees who were asked to draft a resolution asking the State Board of Education to step back from the changes it made recently in the proposed social studies curriculum for public school students, told the Houston school board today that students will be asked to memorize an overwhelming number of "dates and dead people" if the amendments stand. Angela Miller, the manager of secondary social studies curriculum for HISD said, for instance, that instead of the current 92 objectives to be mastered in U.S. History since 1877, the new curriculum calls for 127. Tenth grade World History objectives would go from 92 to 127. The result, school district Superintendent Terry Grier said, would be that students would be spending even more time in drill and kill exercises, rather than learning to think critically and explore higher academic skills. Miller and others from the social studies curriculum who wrote up a talking points document also challenged the changes on grounds that first graders for instance were being required to understand concepts way beyond their 6-year-old years and that some of the scholarship, for example how McCarthyism helped uncover how Communists had infiltrated the U.S. government, is suspect.