The Stand Up Desk |

A remarkable and richly deserved award for Pam Colloff … 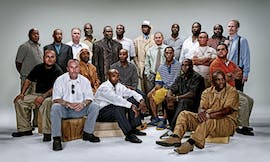 Thirty-seven men, 525 years behind bars for crimes they didn’t commit. Thanks to DNA testing, their claims of innocence have finally been proved—but what happens to them now?… 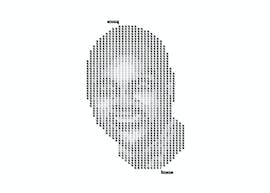 Anthony Graves has spent the past eighteen years behind bars—twelve of them on death row—for a grisly 1992 murder. There was no plausible motive nor any physical evidence to connect him to the crime, and the only witness against him repeatedly recanted his testimony. Yet he remains locked up. Did… 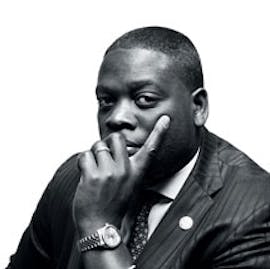 Of the many things the first black district attorney of Dallas County is doing, none is more important than rethinking the concept of guilt and innocence.

The DA and the DNA.