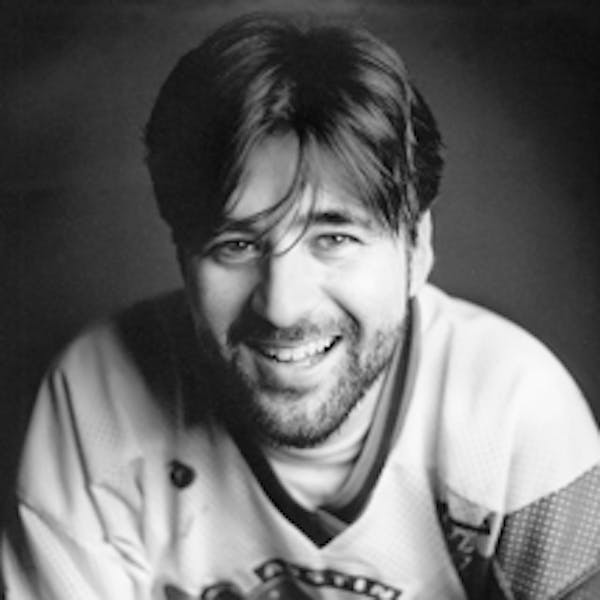 A Q&A With Jason Cohen

The senior writer on catching an institution in transition, fixing the BCS, and going to UTSA’s first football game.

APRIL FOOLS! Breathe a sigh of relief, all you extremist carnivores. Aaron Franklin of Franklin Barbecue in Austin IS NOT – I repeat, IS NOT – going to host Meatless Monday Vegan Brisket dinners. The TM Daily Post… 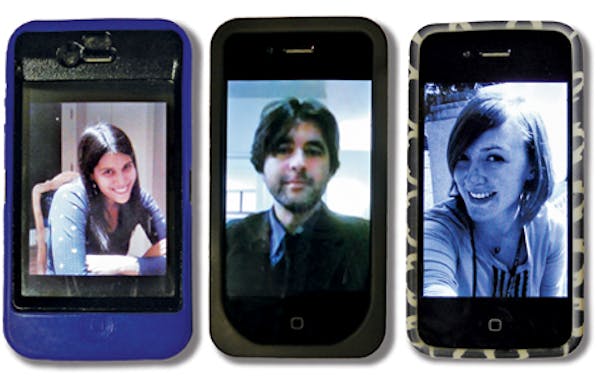 When you think "BBQ in Lockhart," you think Kreuz & Smitty's - but a lot of people swear by Black's. And when you think "taco trailer on South 1st St.," you think Torchy's - but there's also Izzoz Tacos, which opened in December of 2008 in the same parking lot that the first Torchy's used to be in. Izzoz has since moved its 42-foot trailer (bigger than some restaurant kitchens!) farther south, down to the corner of W. Monroe. But it's all still one big taco neighborhood. "A lot of people said 'you’re f’in crazy - why would you open up a taco trailer right across from Torchy's?,'" says Izzoz manager Adam Winters. "But we felt like we could compete. Other than the fried "avo," [avocado],  I don’t know if there’s too many similarities between our tacos and theirs." Now run by Winters and his wife, Jessica Galindo-Winters, Izzoz was originally started by Jessica's brother John Galindo, a professional chef whose resume includes stints at Wimberley's Cedar Grove Steakhouse, North at the Domain and Red House Pizzeria (he's now working for Texas A&M, having recently relocated to College Station with his girlfriend). The Galindo family's history with food in Austin goes back 50 years. They ran a restaurant called Casa Loma at E. 7th St. and Lydia; more recently they had a place of the same name in Wimberley.

In the summer of 1992, when Jason Cohen was a relatively unknown journalist and Matthew McConaughey was an extremely unknown actor, the two met on the Austin set of Dazed and Confused. “He looked so weird,” recalls 28-year-old Cohen, who was writing about the movie for Details. “He had this…