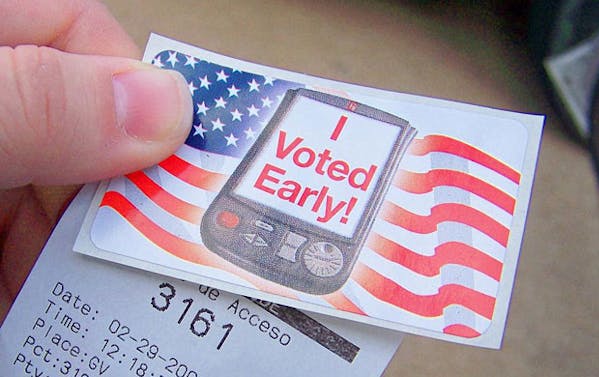 Are People Voting Early in the Runoff?

Turnout is better than expected, with participation in most of the state's largest counties outpacing both projections and the two-week early period from May's election. 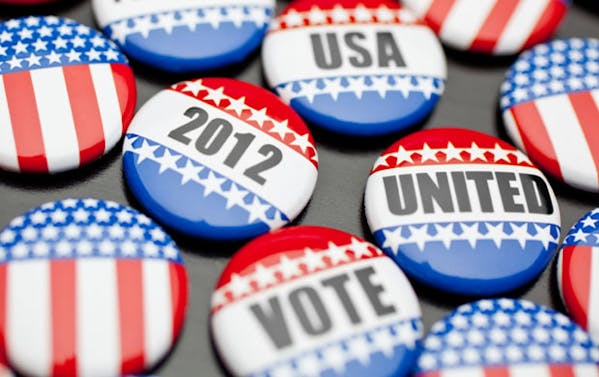 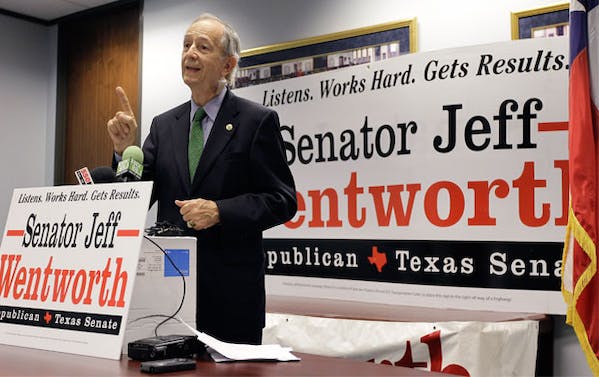 Lest anyone think that the race between challenger Elizabeth Ames Jones and incumbent Jeff Wentworth [a third candidate, Donna Campbell, is also in the race] is going to be a campaign characterized by mutual respect and a civil exchange of ideas, I herewith present the opening statements of the two… 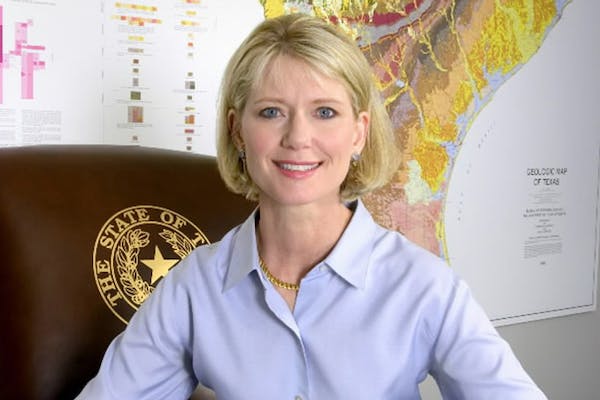 Elizabeth Ames Jones is running for a San Antonio senate seat, but must live in the "capital of the State" to stay Railroad Commissioner. People laughed when she questioned the phrase, but does she have a point about its modern definition?

Why Wentworth announced his bid for reelection today

Because, according to a Republican consultant during a conversation this afternoon, Donna Campbell was about to announce her intention to oppose Wentworth. Campbell came close to ending Lloyd Doggett’s congressional career in 2010. Doggett survived with 53% to Dr. Campbell’s 45%. He will face another fight for survival this year…

Who runs the Senate?

Jeff Wentworth is still unhappy about the failure of his constitutional amendment to authorize a short veto override session following the twenty-day period during which the governor decides whether to sign or veto legislation. (A third option allows the governor to let a bill become law without his signature.) Jason Embry's story today raises by implication some serious issues about who should run the Senate -- the lieutenant governor or the senators -- and about whether the lieutenant governor should continue to be a powerful legislative officer. Here are the opening paragraphs: Sen. Jeff Wentworth, R-San Antonio, thinks that Lt. Gov. David Dewhurst abused his authority in the recently completed legislative session, and he wants senators to change their rules in 2011 to prevent it from happening again. To back up for a second, I wrote a story for the Statesman last week about the fact that most of the bills that Gov. Rick Perry vetoed this year received few dissenting votes as they moved through the Legislature. As part of that story, I talked to Wentworth, who unsuccessfully pushed a proposed constitutional amendment that would allow the Legislature to come back into a brief special session and override some of Perry’s vetoes. Wentworth said that the measure had support from 26 of the 31 senators but Dewhurst would not recognize him to bring it up for a vote. And this part was not in that story — Wentworth said senators should change their rules in the next session to prevent that from happening again. “If I have anything to say about it, we’re going to change the rules come January 2011,” Wentworth said. “We’re going to say, if you put a file in writing with the secretary of the Senate, 21 signatures that senators want to debate a bill, then the president of the Senate should recognize that senator the next day of the session.” * * * * I am very skeptical about efforts to change the time-honored procedures for doing business in the Senate. The Republicans did it this year with the special order for Voter ID, and it blew up the session. If Wentworth's plan goes through, it will change the nature of the lieutenant governor's office. The proposal grants 21 senators the ability to force the lieutenant governor to recognize one of their number to bring legislation to the floor. By denying the light gov the discretion of when and whether to recognize members, Wentworth would weaken the office and rob the legislative branch of a counterweight to the executive.

Yesterday’s Senate debate on Sen. Jeff Wentworth’s driver’s ed bill highlighted one of the remarkable stories of the session: Dan Patrick’s transformation into a real player who is having an impact on legislation. Wentworth’s bill would have required 18 to 25-year-olds to take a driver’s ed course before obtaining a…

Keep your hands off my jet skis

Sen. John Whitmire preserved the right of Texans to drive boats and jet skis without the burden of completing driver safety courses by shooting down a bill by Sen. Jeff Wentworth mandating the new requirement. Holding his hand to his forehead in disbelief, Whitmire passionately argued against “big government” intrusion…

The Indiana redistricting case: Is it in point?

This was an interesting discussion. The same lawyer who was grilled by Wentworth and Tommy Williams (see “Liars and Stolen Maps,” below) was asked by Democrats about the applicability of the Supreme Court opinion upholding the constitutionality of Indiana’s Voter I.D. law. The lawyer’s answer was that the Indiana case…

The discussion in the Senate has gotten hot and heavy as the midnight hour approached. I missed the name of the witness, an attorney who had represented Texas Democrats in various redistricting cases. He attacked the Tom DeLay midcensus redistricting in 2003. Wentworth jumped in to point out that the…