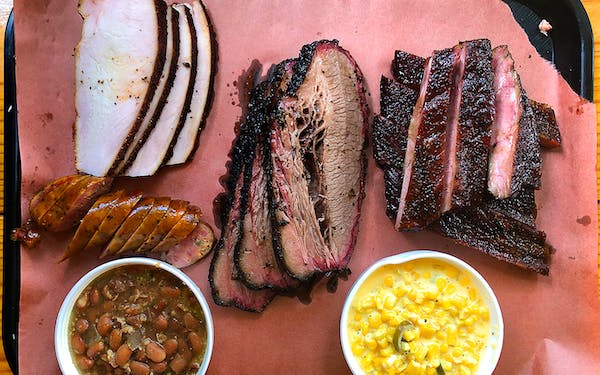 Pitmasters Team Up to Make B-Daddy’s BBQ Even Better 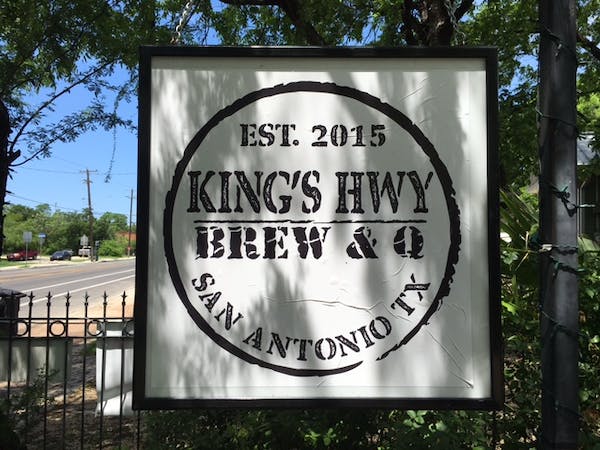 Emilio Soliz began his barbecue career in a good spot. As a young man, he was the pitmaster at Two Bros. BBQ Market when they were named to the Texas Monthly Top 50 joints. Soon after, Anthony Bourdain visited and snapped a photo with Soliz—his reputation was on the rise.