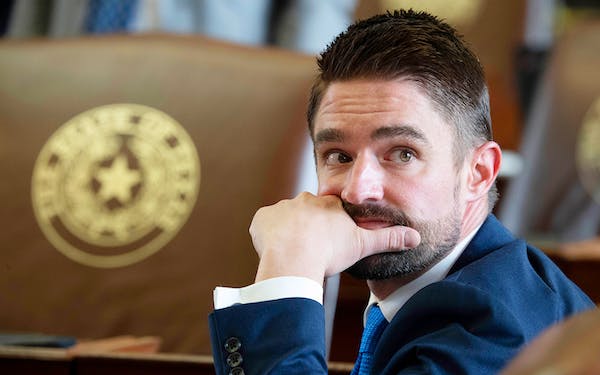 The Legislature’s own budget advisors have warned that a constitutional amendment prohibiting an income tax could cost the state billions in lost revenue from the business tax. 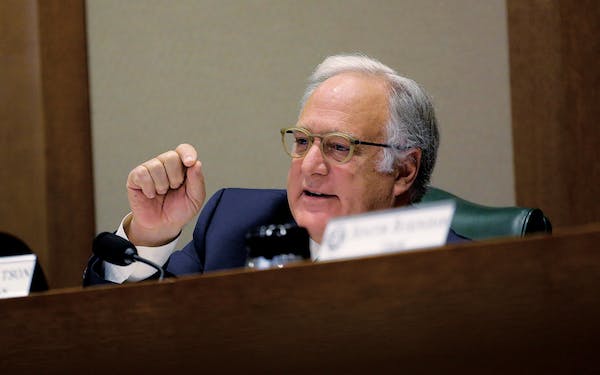 The Austin senator grills the secretary of state to get to the bottom of the controversial elections advisory.

That was the recipe for this year’s South by Southwest Music and Media Conference. Here’s how it all cooked up.

Watson decides to run for reelection to the Senate

The significance of his decision is not only that he has passed on the governor’s race. It is that he will not be a candidate for attorney general — the office he sought in 2002 and was said to have been considering this year. This increases the likelihood that the…

Kirk Watson’s trial balloon is in the air, as he weighs whether to run for governor in 2010. Here are the questions he should be considering. Q. Can any Democrat win the governorship in 2010, or will the D’s repeat the mistake they made in 2002, when they put fielded…

I generally defer to my colleague Patricia Kilday Hart when it comes to covering the Senate, but I am going to make an exception for the debate on the Texas Department of Insurance sunset bill. Hart has written about the amendments that Democrats, led by Kirk Watson, were able to…

Steve Ogden may have lost support of Senate Democrats for SB 1 with his surprise rider prohibiting state funds to be used in stem cell research, or as the rider states:  "in conjunction with or to support research that involves the destruction of a human embryo." The rider was added Monday with little debate, on a 6-5 vote, with several members absent from the committee. Judith Zaffirini tells us that "there are some members so upset there has been discussion of blocking the appropriations bill if this rider remains in it."  Zaffirini believes that such an important statement of public policy deserves a full hearing so the Legislature could hear from scientists whose research would be impacted. Earlier today, Kirk Watson issued a statement opposing the rider:

Rep. Mark Strama and Sen. Kirk Watson chose to recognize Pro-Life Lobby Day by introducing a “Prevention Works Act” aimed at reducing abortions by reducing unwanted pregnancies. Wait…so how would this work, exactly? The press release for the Watson and Strama bill claims that  “Prevention Works is a real pro-life…

There was no clear winner in the Texas Democratic debate. That result should benefit the front-runner, but who is the front-runner? Hillary Clinton is ahead in the polls here, but Barack Obama is surging nationally, and that momentum is reflected in Texas by the early vote totals. He is ahead…

Nine years after the brutal murder of four teenage girls in a yogurt shop rocked the city of Austin, the police say they have finally caught the killers. But they have no evidence and no witnesses—only two confessions that the defendants say were coerced. Which is why, when the case goes to trial in February, the cops will be on trial too.

After only two years on the job, he’s gotten Austin’s environmentalists and developers to work together. That’s why Kirk Watson is our first annual Best Mayor for Business.