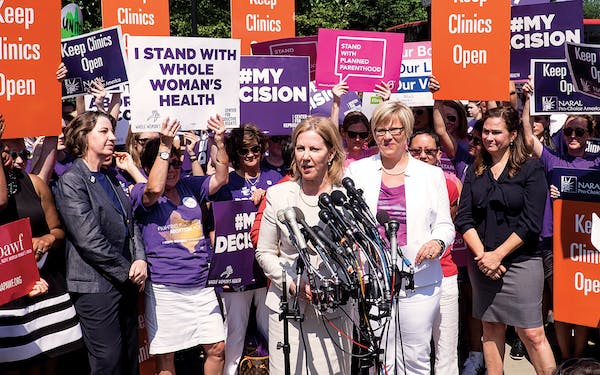 Abortion Rights Groups Are Suing Texas—And They Could Win

Coming off of a major Supreme Court victory in 2016, Whole Woman’s Health and a number of Texas-based orgs look to repeal other Texas laws. 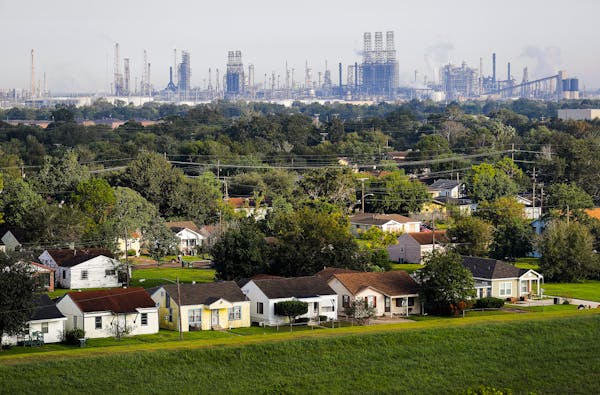 ExxonMobil, ConocoPhillips among the companies named in suit. 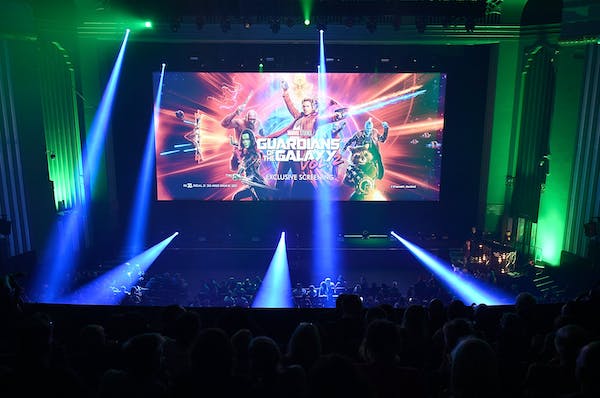 Austin’s Brandon Vezmar has found himself an overnight celebrity after a lawsuit he filed because ”men are being exploited by people like the defendant.” 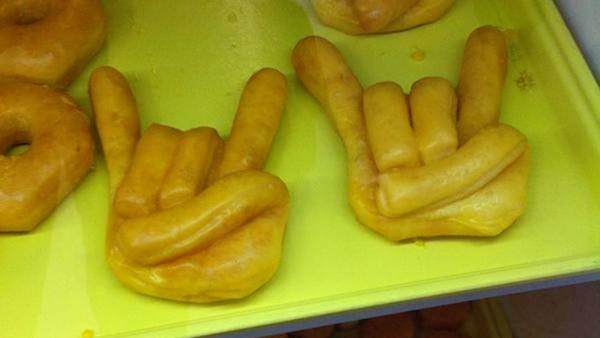 The hook ’em sign in donut form has been a part of the bakery’s brand for years—but UT lawyers are suddenly unhappy. 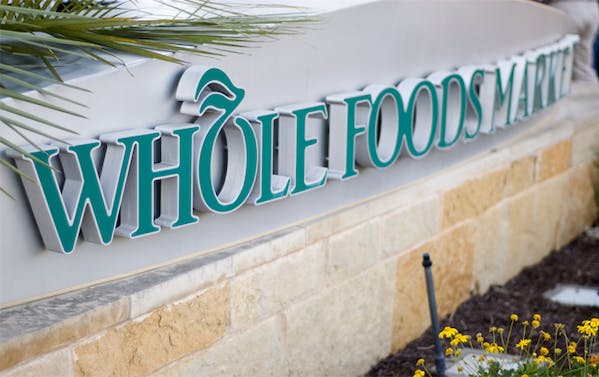 This is the most complicated that thinking about cake has ever been. 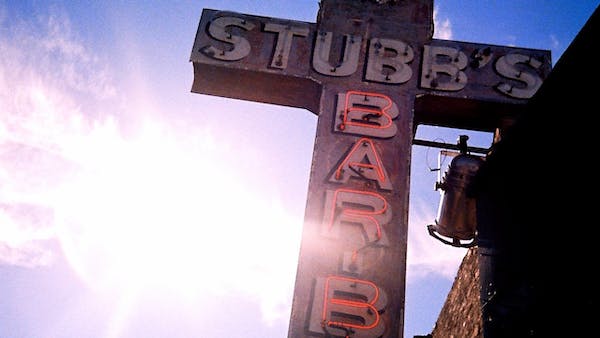 The debate over who can use Stubb's branding fires up. 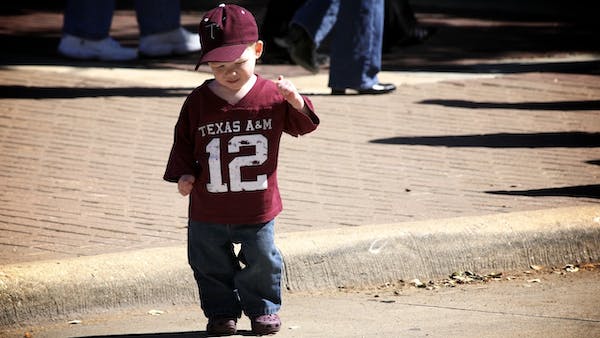 The school, which has owned the trademark on ”12th Man” since 1990, has a history of renting it out to NFL franchises. 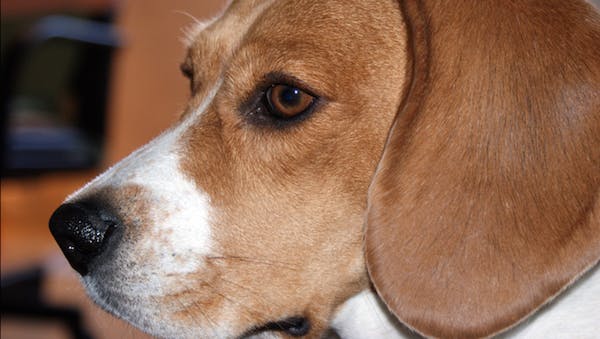 The case has sparked predictable outrage. 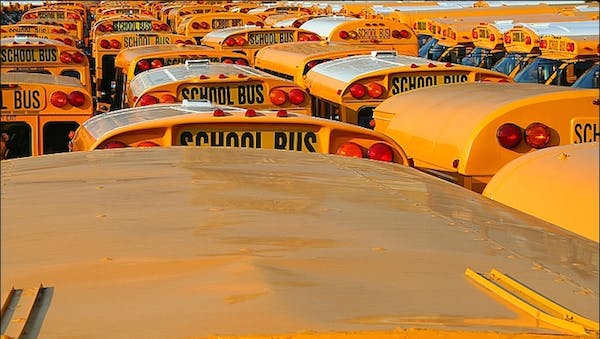 After the 8th grade valedictorian dissed his school superintendent during graduation, both the school and a federal judge agreed that the incoming freshman needed to pay a price. 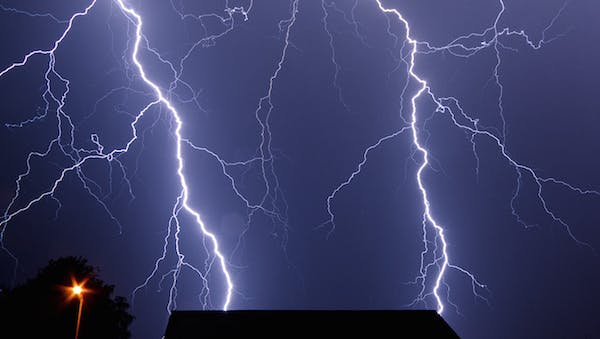 Lightning strikes are basically what people have in mind when they talk about an "Act of God," but it's more complicated than just looking to the sky. 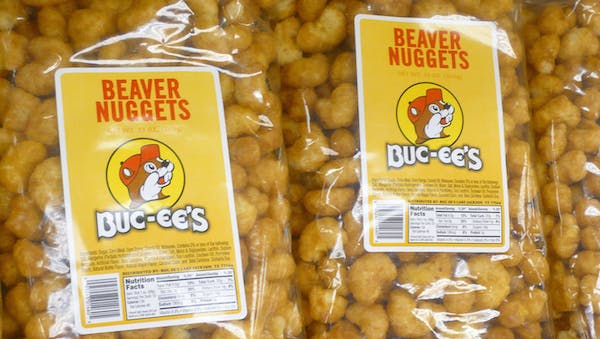 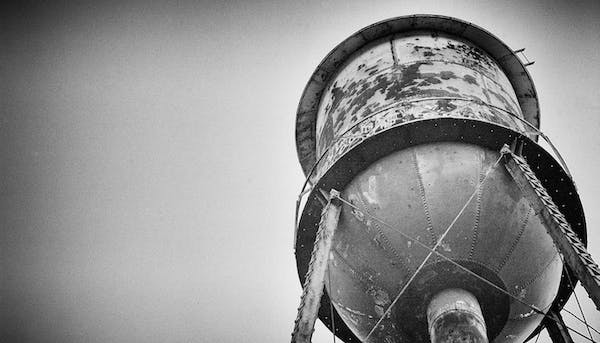 A Scandalous Love Triangle Involving a Louisiana Doctor, His Wife, and a Texas Police Chief

A federal lawsuit filed by Dr. Glen Hurlston claims that the former chief of police in Princeton, Texas—who currently holds that role in the Austin suburb of Kyle—and several of his fellow officers harassed him while the chief had an affair with his wife. 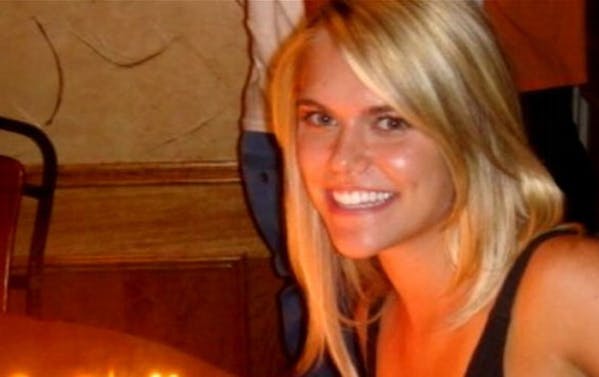 Lauren Scruggs, the 23-year-old model and fashion blogger who lost an hand and eye in the accident, rejected a $200,000 settlement. 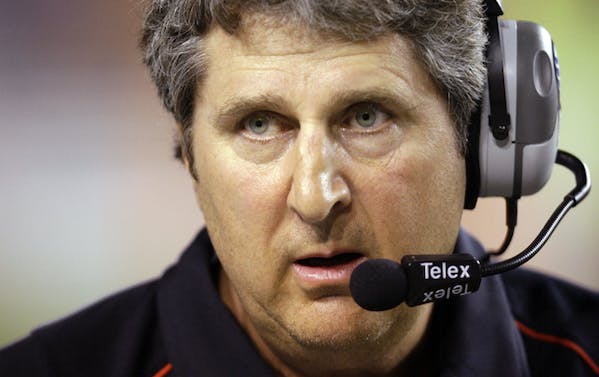 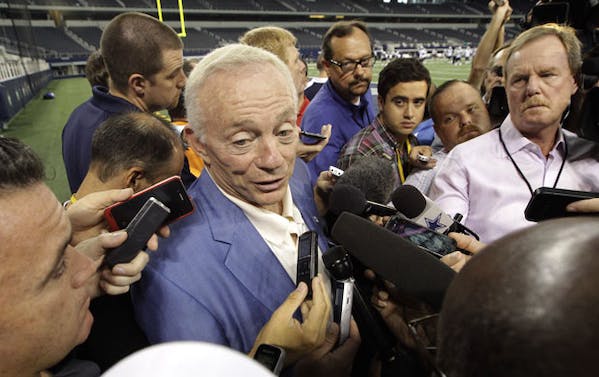 A Cowboys fan who claims she was burned by a hot bench outside Cowboys Stadium has sued the team and Jerry Jones. 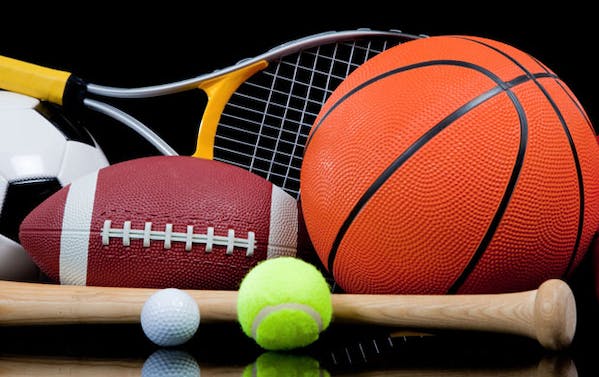 The private security firm once known as Blackwater changed its name (for the second time) to Academi last year. Katy-based Academy Sports and Outdoors has cried foul, filing a federal lawsuit. 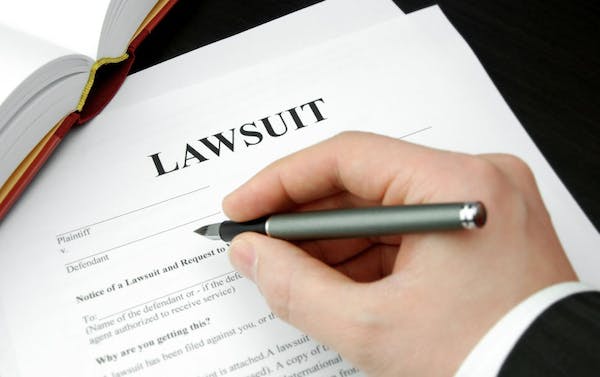 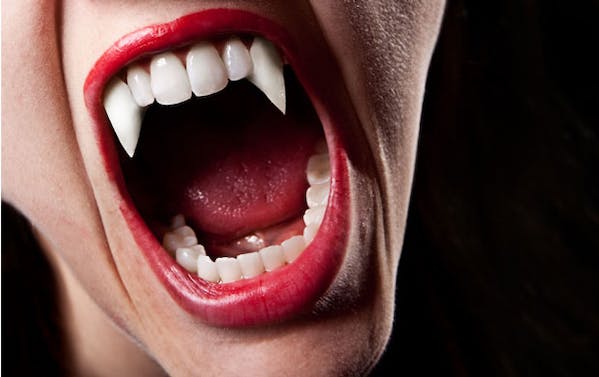 Courtney Royal had sued to practice his vampiric religious beliefs behind bars but the U.S. Fifth Circuit Court of Appeals was unswayed by his arguments. 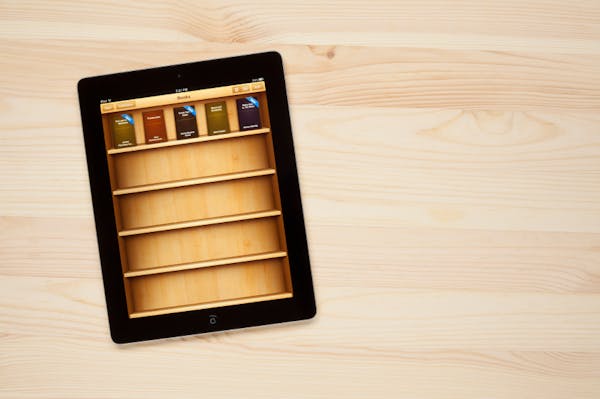 Texas joins fourteen other states in a lawsuit against Apple, AT&T dumps the Yellow Pages, and Mattress Firm will get a great night's sleep after it becomes the largest bedding chain in America.

Everybody makes mistakes, but mistakes in the medical profession leave scars on everybody.