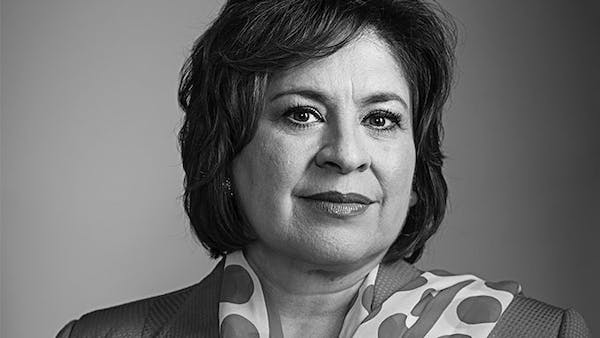 Leticia Van de Putte on what happened last summer—and what might happen in November. 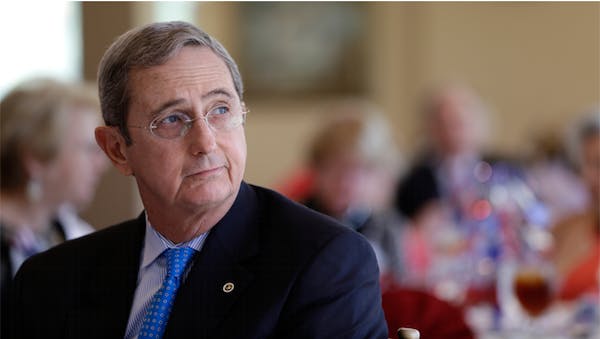 As the clock winds down on the primary, Patterson unloads on Patrick in the hope of taking the second spot 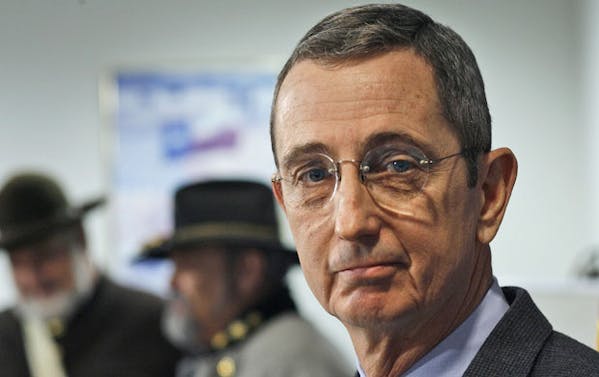 Getting to Know the Next Possible Lieutenant Governor

The first order of business, after the special session ends and the long interim begins, is for the Legislature to do something it doesn’t do very often: exercise oversight. Oh, it calls in state agencies for budget hearings, but what it doesn’t do is address problems unless they are obvious.

Does Dewhurst have a future as lieutenant governor?

Senate Republicans continue to have conversations about what to do in the event that (a) Dewhurst resigns his office to run for the Senate, or (b) opts to run for lieutenant governor again. The GOP caucus has three factions. The lines are not set in stone, and, depending on the situation, members can move from one faction to the other and back again. First you have the radical right: Williams, Fraser, Patrick, Estes. This is the group that is most outspoken on the subject of having the caucus choose one candidate to succeed Dewhurst and voting as a unit to impose that candidate on the Democrats. Others who are ideologically compatible with this group--Nelson and Ogden, to name two--have their own ambitions and are not necessarily aligned with their ideological allies. The second identifiable group is the moderates: Averitt, Carona, Duncan, Eltife, Jackson, Seliger, Wentworth. Carona has been out front for this bunch, arguing that Republicans should keep their powder dry and not commit to anyone at this early stage of the game. He makes no secret that he would like to serve as interim lieutenant governor. The third group can best be described as the undecideds. They don't want to see a repeat of what happened in 2000 after then-lite gov Perry succeeded Bush as governor: a moderate R, Bill Ratliff, garnered enough Democratic support to get elected. Neither are they comfortable with the radicals who propose to run the Senate out of the Republican caucus, transforming the Senate into a body that operates along partisan lines. This group includes Deuell, Hegar, Huffmann, Harris, Nelson, Nichols, and Ogden. Nelson could emerge from this group as a contender for light gov. Ogden's future is uncertain. He has previously said that he would make an announcement this summer about whether he will seek another term; for the moment, Dan Gattis is campaigning vigorously in Brazos County to succeed him. If Dewhurst resigns, or does not file for reelection, Ogden would surely leave, as he could not count on being chairman of Finance under a different lite gov.

Candidates Rick Perry and John Sharp donÕt agree on much, but they both say the race for lieutenant governor is the most important one on the ballot this fall. They’re right.