“Blood makes you related, but barbecue makes you family,” said the camo-clad guy to a young boy across from him at our long communal table. It was three o’clock on a Saturday, but the bare-bones place was humming like Grand Central Station, nearly every table populated by smoked-meat devotees from… 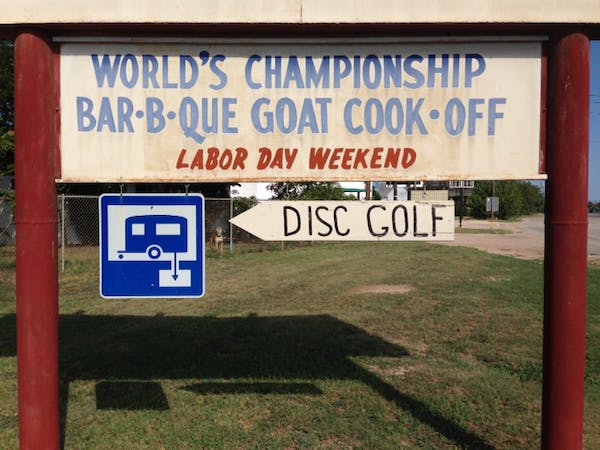 You’d think finding good barbecued goat in the Texas Hill Country wouldn’t be so difficult. This area has been the U.S. epicenter of sheep and goat ranching since the nineteenth century when wool and mohair (wool from goats) production took a foothold. Herds expanded greatly in the twentieth century, and while numbers have fallen in this… 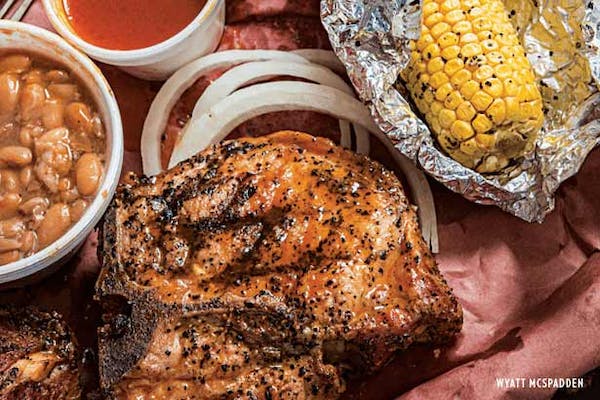 Texas is in the midst of a barbecue renaissance, an age of smoky enlightenment. One need only sample the goods at new-guard establishments like Franklin Barbecue, in Austin, or Pecan Lodge, in Dallas, to realize it. Yet in the face of all this newfangled excitement, Cooper’s continues to soldier on—an… 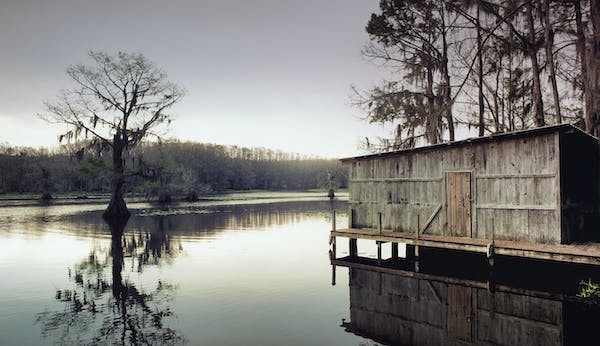 The Hill Country Drive, the BBQ Market Drive, the Backwoods Drive, and thirteen other summer trips, from the mountains to the coast, that will take you down some of the prettiest, most picturesque, most wide-open stretches of asphalt Texas has to offer. Buckle up! 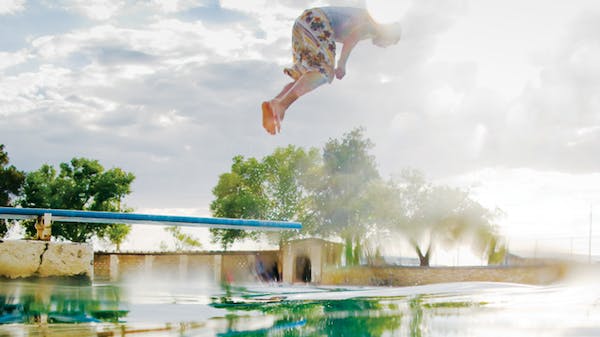 Out of more than half a million acres of state parks and natural areas, we’ve chosen the ten best trips—where to camp, what to do, and what to look for when you head to the nearest town 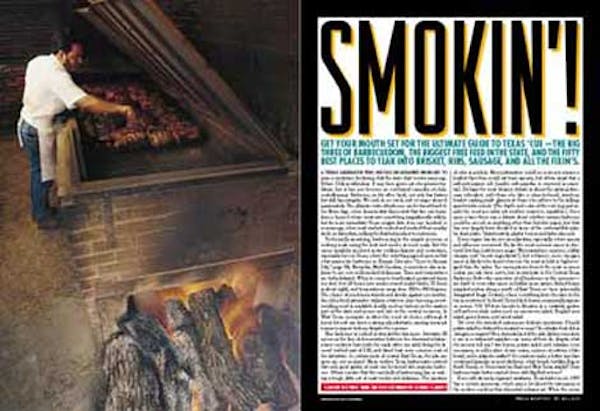 Don’t miss your ’cue: We pick the top joints in Texas for brisket, ribs, sausage, and all the sides. Plus, the godfather of barbacoa, the biggest free feast in the state, and more.

Big, breezy porches in Port Aransas, the only heated pool for miles in Marathon: You’ll get more than just a bed and breakfast at these ten appealing places to stay.

In 1962, Tommy Cooper was sent out by his father George to expand the Cooper’s BBQ business from Mason to Llano. Tommy sadly died in an accident in 1979 and the business was sold. It was sold again in 1986 to current owner Terry Wootan who has seen this Hill… 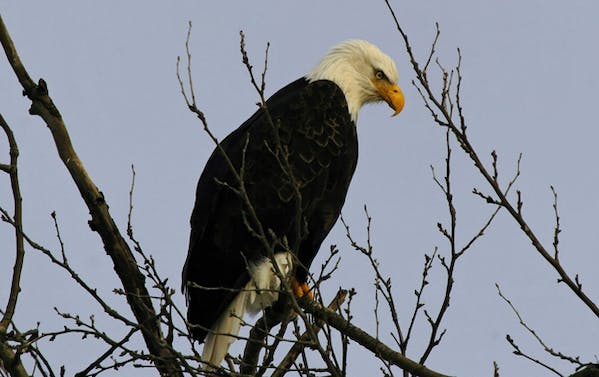 A selection of our favorite bird-related stories from around the state.

The luminaries of Texas barbecue are justly revered—from Lockhart's century old Kreuz Market, to Taylor's estimable Louie Mueller Barbecue to the ever-popular Cooper's Old Time Pit BBQ in Llano. For the BBQ dabbler these names are familiar, but their pitmasters may as well be Hollywood celebrities to the smoked meat enthusiast. There is little more that can be added to their exaltation, but what about those hard working pitmasters whose toils aren’t lit by the same spotlight? Demand is so high for the offerings of the Texas all-stars that most of these towns have a few other joints to serve the hungry locals. These places may put out good, even drive-worthy barbecue, but they are destined to remain in the shadows, always obscured by the thousand-pound gorilla down the block. They are as Scottie Pippen was to Michael Jordan and Andre Agassi to Pete Sampras. But remember, Pippen and Agassi had game. Some of these joints have been recognized for their well-smoked meats, and most are known to the serious BBQ hound (as defined by his or her willingness to eat more than two lunches in a single day), but for average tourist these restaurants will rarely win out over their more famous counterpart in the same town. That’s too bad. My advice is, when BBQ-ing, to always consider multiple (small) meals in quick succession, and to make these particular joints your second or third stop while in any of these hallowed barbecue towns. Chisholm Trail, Lockhart "Starting a barbecue place here was like putting a ballpark across from Yankee Stadium." These are the words of owner Floyd Wilhelm on his decision to open Chisholm Trail Bar-B-Que in Lockhart, home to three legendary joints, Kreuz Market, Smitty’s Market, and Black’s. Wilhelm worked at Black’s before opening the doors here, and over thirty years later his son Daniel does most of the cooking. They do many of the same things their more popular competitors do down the street like making their own succulent beef and pork sausage and smoking their meats in an all wood-fired smoker. They also change things up a bit by offering a wider menu of main courses and a large salad bar. This helps Chisholm Trail stay popular with the locals as evidenced by them winning the title of Best Barbecue in Caldwell County in a reader’s poll conducted by the local paper. 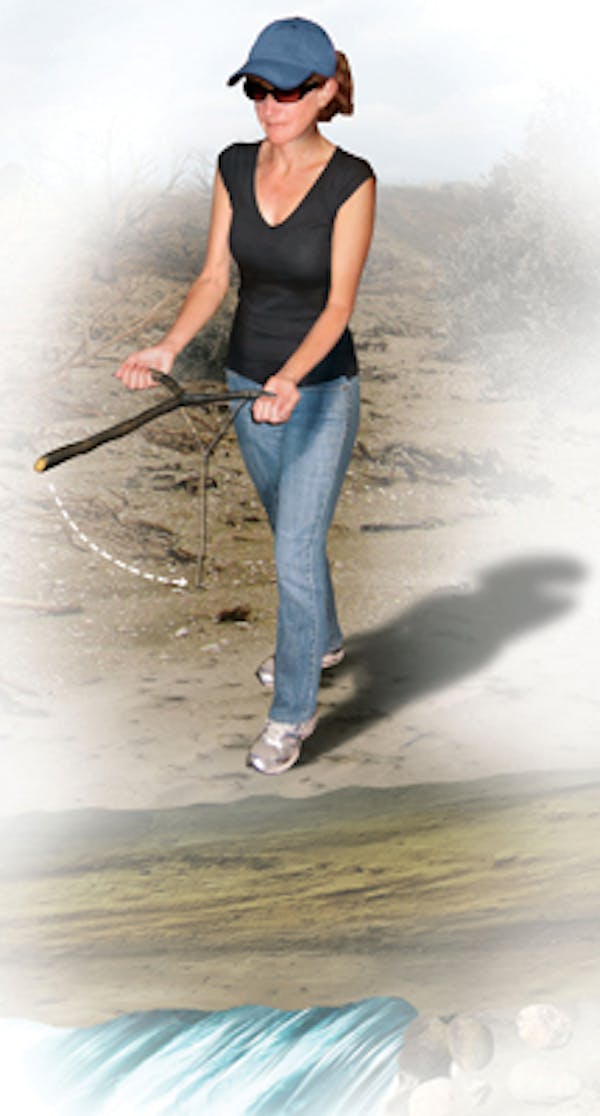 How to Water Dowse

This blistering summer has left Texas drier than a piece of gas station jerky. It was so hot that planes couldn’t take off from airports and train tracks were bent out of shape. And while Governor Rick Perry prayed for a downpour to end the drought, officials in Llano turned… 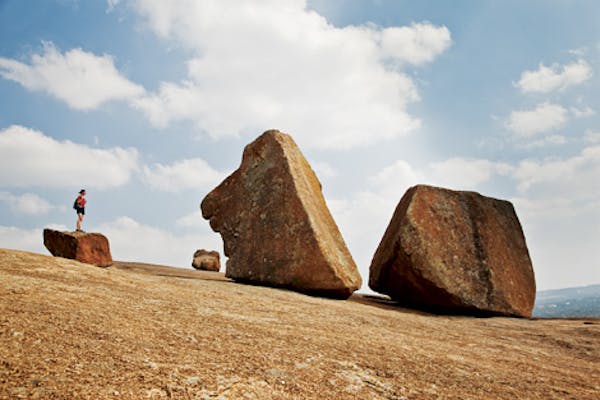 Where it is: 24 miles south of Llano What you’ll do: Climb a 425-foot batholith in the middle of the Hill Country Where you’ll sleep: Three primitive camping areas for those who like to get away from it allWhat you’ll learn: The name is thought to come…

It had been some time since my last visit to Cooper’s in Llano. This haven for bikers out on their Saturday stroll isn’t on the way from Dallas to anywhere, so I made a special road trip of my own. There was some BBQ sampled along the way,… 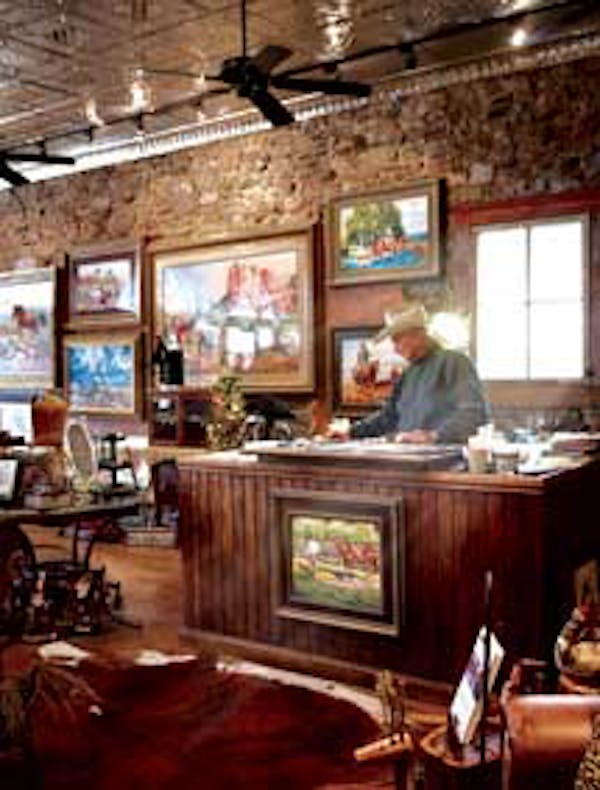 The horror! Our first pass through the Hill Country’s most renowned barbecue joint was utterly disappointing. The pork ribs were tough, the sausage was bland, and the fatty brisket was downright chewy. Even the sides were lackluster. Still, no one seemed to mind; the place was packed on a weekday… 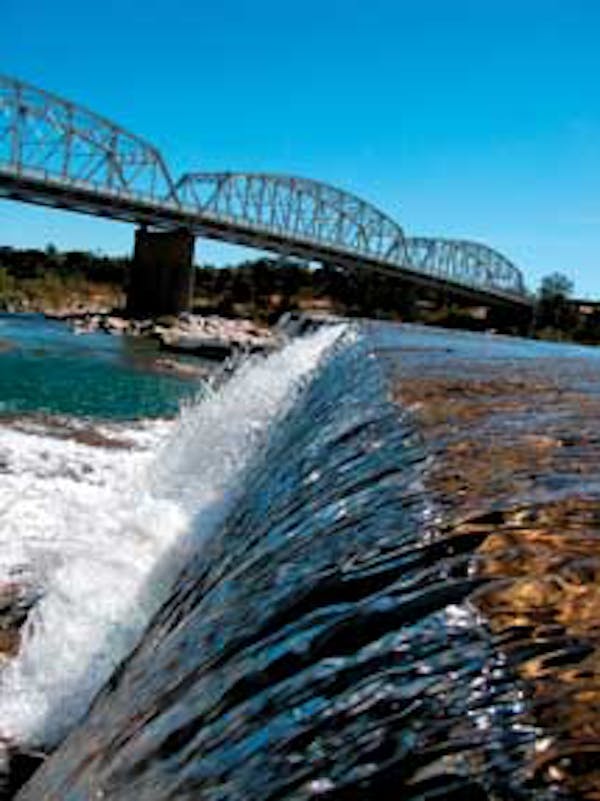 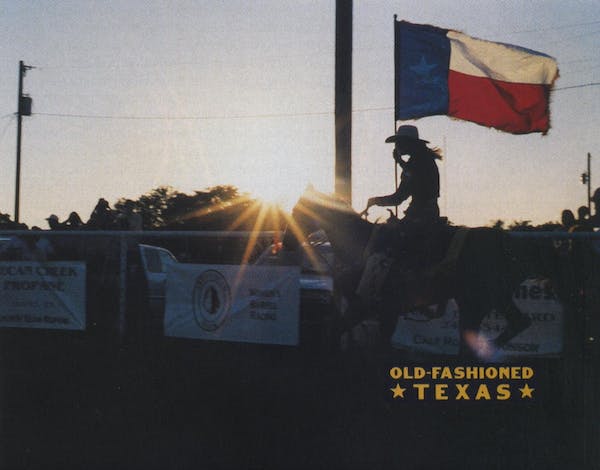 Queen of the Rodeo

For teenage girls in the Hill Country town of Llano, life can be short on glamour and excitement—except at the annual rodeo, when one of them gets a rhinestone tiara and a rare, thrilling moment of glory. 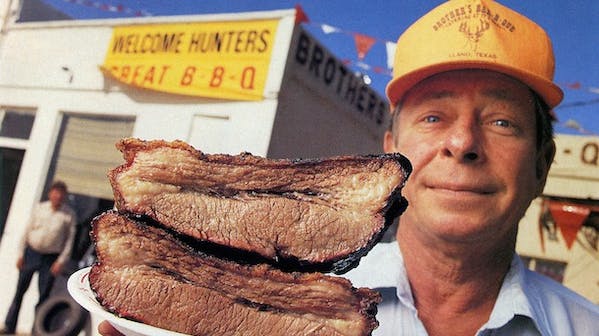 Welcome to Llano, the real barbecue capital of Central Texas. The proof is in the pit.

They were elderly people, flattered by the attention of a nice young man. But sometimes it’s a mistake to depend on the kindness of strangers. 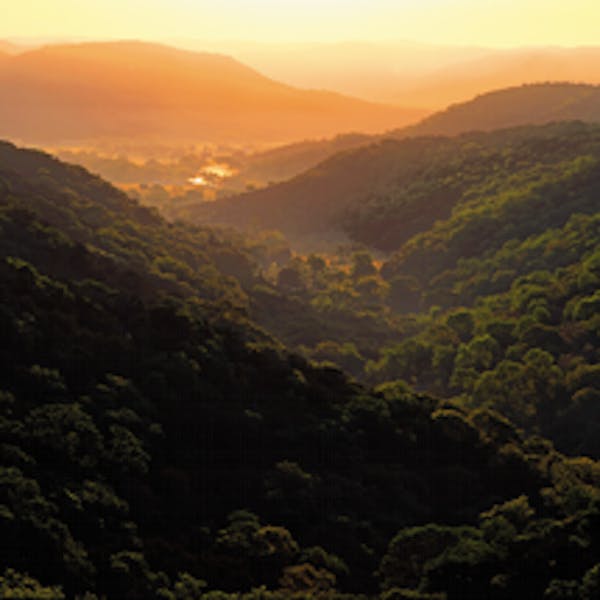 Head for the Hills

A grand old opry in Mason, a homestyle bakery in Llano, a cabin with a view of the Sabinal Canyon, and sixteen other things I love about the Hill Country.