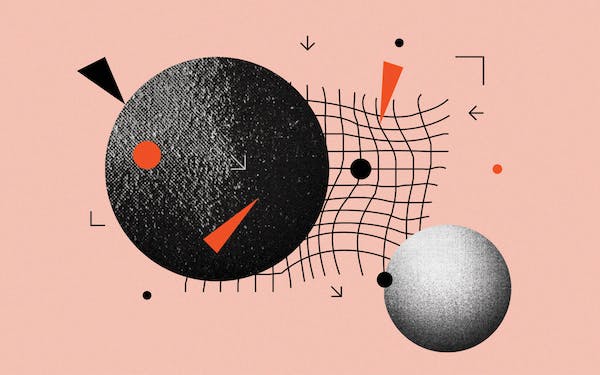 No, Medicaid expansion isn’t a perfect solution. But it’s the best way to ensure more workers can return to their jobs. 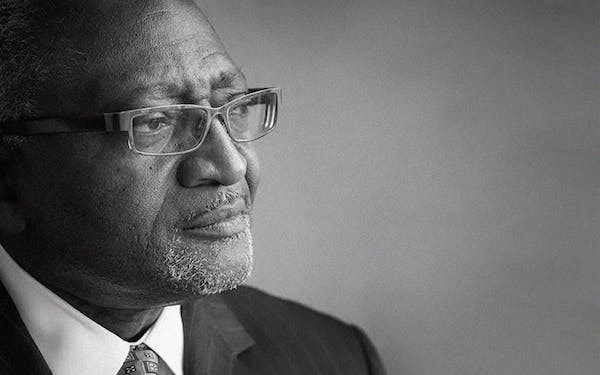 An interview with Robert Bullard on how the novel coronavirus exacerbates existing environmental health issues. 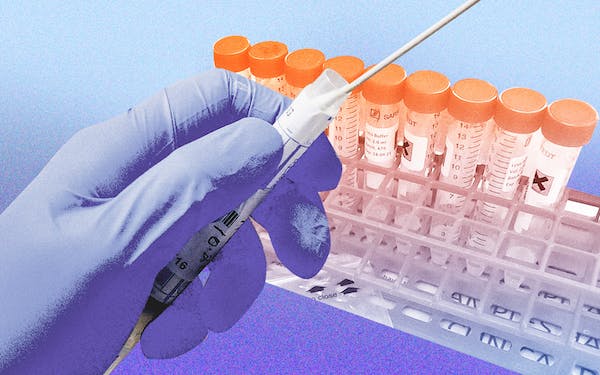 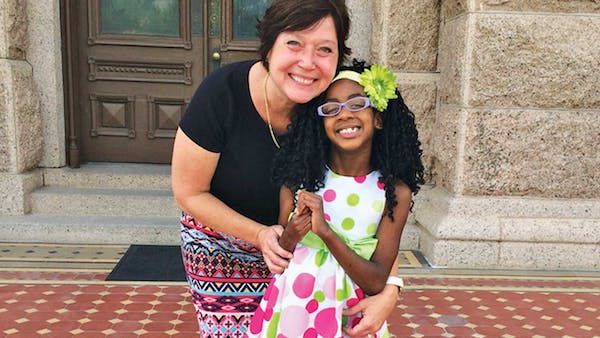 The fight to keep thousands of Medicaid-dependent kids from losing treatment. 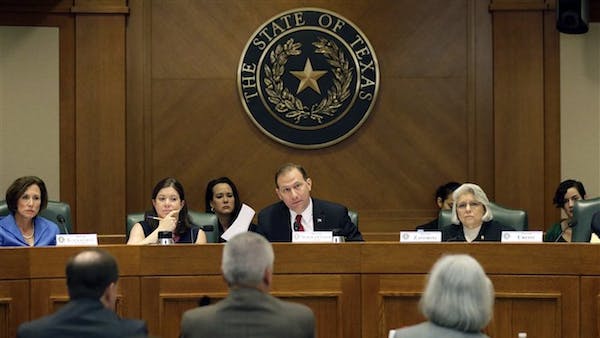 The Texas Health and Human Services Commission has declared that it’ll no longer process reimbursements to the non-profit. 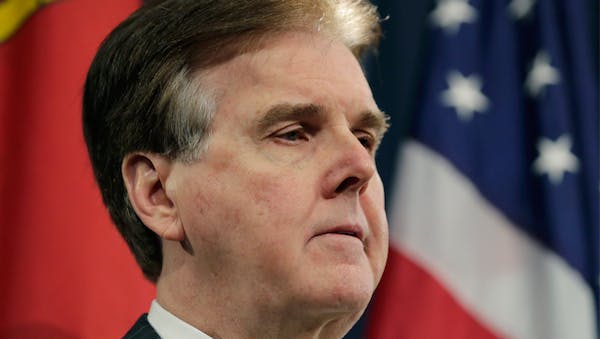 Patrick’s apparent reversal on Medicaid cuts is a victory for poor and disabled children. 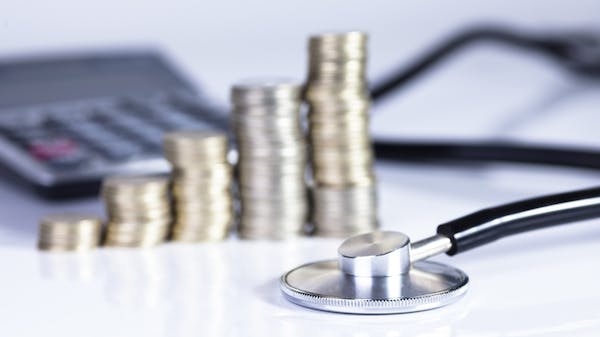 The case for Medicaid expansion.

Come and Take It, or Not

Dan Patrick and the Senate Republicans celebrated Texas Independence Day by throwing down the gauntlet on Medicaid.

The Coming Debate Over Medicaid Expansion

Let’s all agree on one this much: Medicaid is supposed to be a health care program, not a jobs plan.

A Path to Medicaid Expansion?

Jack Stick’s resignation shows that even in Texas, some things count as corruption

Asleep at the Switch

Wendy Davis is asleep at the switch again. The Obama administration has opened a new front on the battle over Medicaid expansion. By 2016, says the White House, states that have adopted expansion will have saved $4.3 billion. In addition, expansion states would have experienced 3.3 million annual physicians’ visits,… 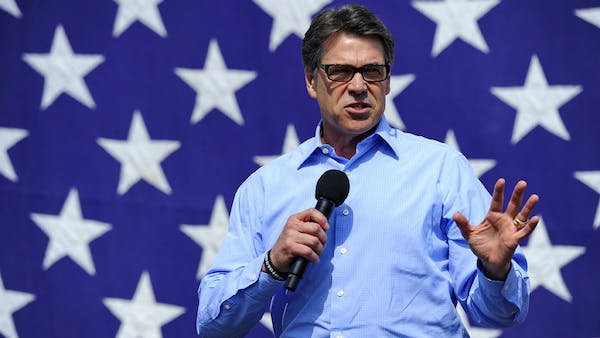 Up with the "Merry Christmas" bill, down with the Medicaid rider. 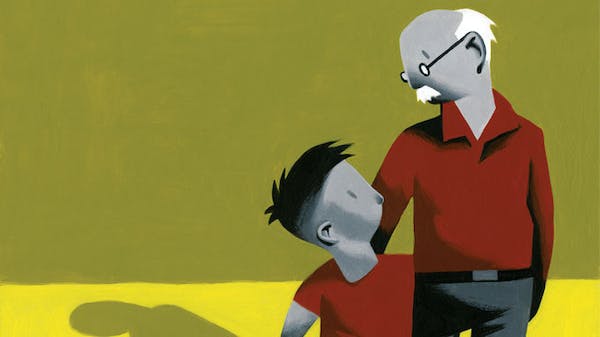 What the politics of Medicaid expansion says about the future of Texas. 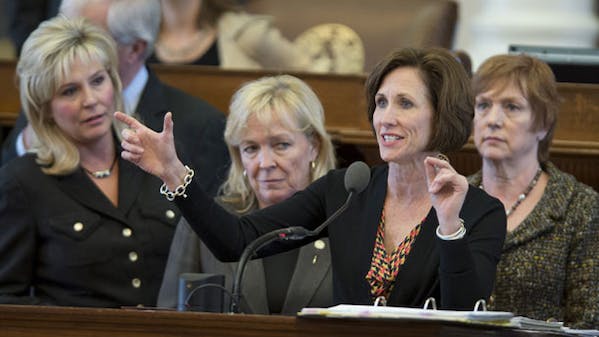 The first day of debate over the House Appropriations bill is typically one of the most consequential events of a legislative session. Last Thursday’s debate was no exception. The highlight was a school vouchers amendment by Democrat Abel Herrero, of Corpus Christi: The language of Herrero’s amendment read,… 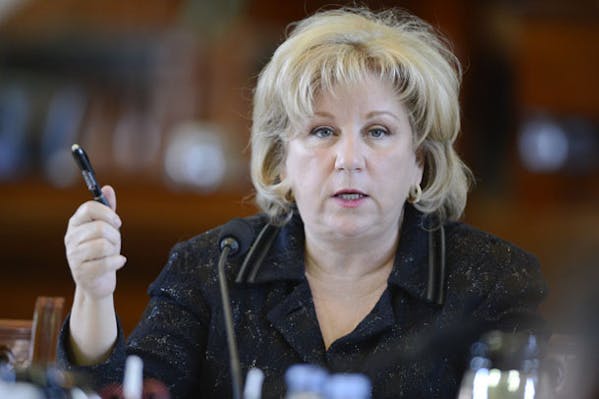 The Senate's unanimous passage of SB 7 gives a small hint of what a Texas approach to Medicaid might look like. 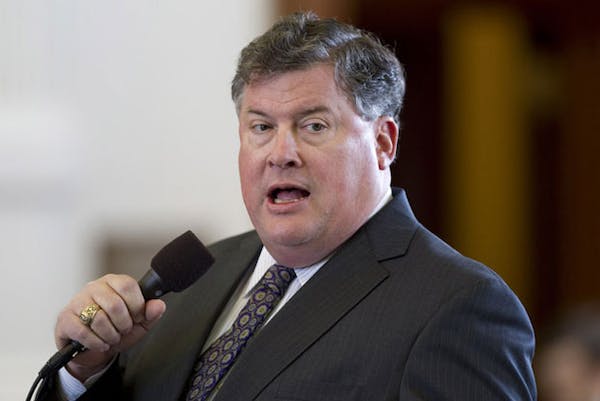 A Band-Aid for Medicaid

The Texas Senate passes its version of the supplemental appropriations bill for some cash-strapped state agencies. 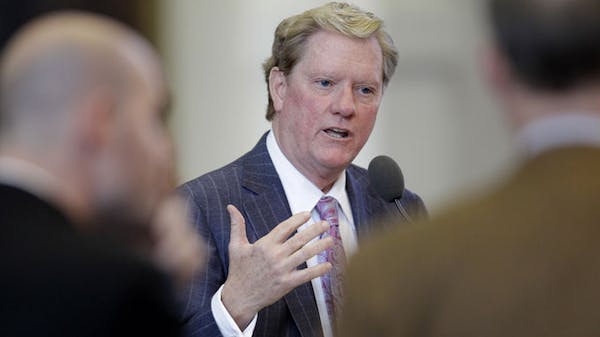 What the unanimous passage of HB 10 suggests about the mood of the 83rd Legislature. 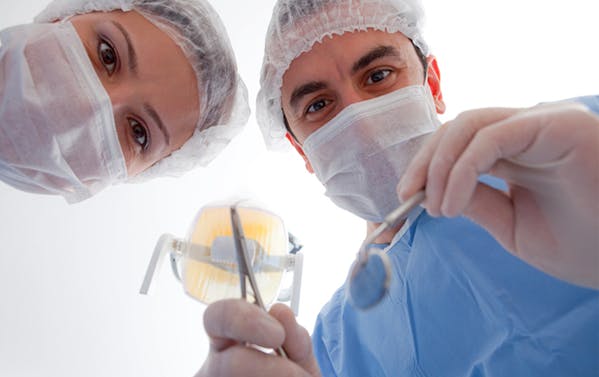 A dentist who previously dabbled in unlicensed plastic surgery, pleaded guilty to making false statements to Texas Medicaid about procedures he conducted while he was on vacation out of state. 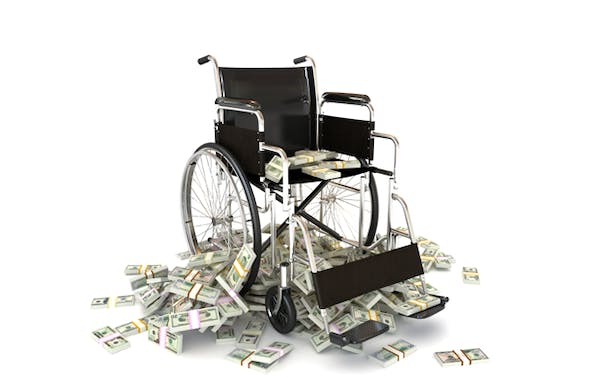 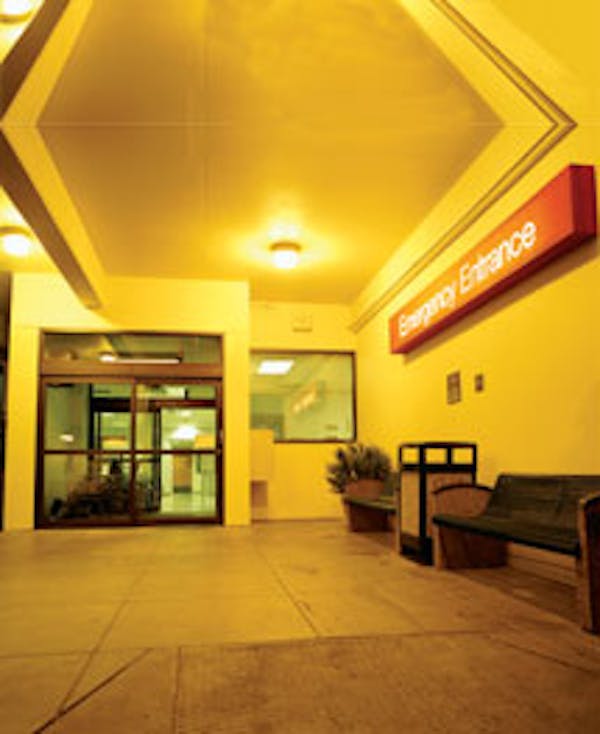 Sure, Rick Perry doesn't want to expand Medicaid. But can he afford not to?

Why Medicaid expansion is a bad idea.

The headline of the Forbes story was: RICK PERRY AND RICK SCOTT COULD COST HOSPITALS BILLIONS From Forbes: The nation’s state and local public hospitals may face an increase of more than $50 billion in the costs of uncompensated care by 2019 if states decide against participating in…

Joe Conason's article contains nothing that is new to those who follow Texas government. It focuses on the Accenture contract and the attempt to save money by privatizing the health care bureaucracy, a scheme that was the brainchild of Arlene Wohlgemuth in the Medicaid legislation of 2003. I thought from the beginning that this was doomed to fail, because bleeding-heart state employees actually care about the people they serve, while the people hired to work at the call centers did not. The lobby-driven experiment cost the state half a billion dollars and was a total fiasco. At the same time, dentists have been providing kids with braces they didn't need and charging the cost to Medicaid. Neither of these stories is new. Oversight is almost unheard-of in state government, as is evidenced by the see-no-evil Republican leadership's failure to probe the data breach at the Comptroller's office. TxDOT got  an embarrassing report from the state auditor, and senior management was canned, but the agency continues to get everything it wants from the Legislature. The days when tough questions were asked at budget hearings are long gone. As Ogden says, all his colleagues care about these days is politics.

R.G.’s Take: Medicaid, “Dewbamacare,” and Why We All Should Care

Lieutenant Governor David Dewhurst’s sincere effort to overhaul state Medicaid to save taxpayers money and improve health care for the poor has become the best jibe of the session, mirthfully described in Capitol hallway whispers as “Dewbamacare.” That may be nothing more than a joking reference to the federal Patient Protection and Affordable Care Act, derided by conservatives as Obamacare. But political reality suggests something else:  The moniker is designed to kill Dewhurst’s package. The fact that a single word can define a piece of Medicaid legislation shows what a quagmire health care is for lawmakers. Politicians who enter the swamp can see their careers die there; those who are fortunate enough to emerge victorious only do so with a fresh set of scars. But, in Texas, both conservatives and liberals can claim to be right on health care for the poor. It is a shame that a quarter of the state’s population is without health insurance and often relies on the emergency room as the primary care physician. But it is also an inescapable fact that Medicaid is breaking the bank, growing at a faster pace than state tax revenues.

A bumpy ride for Senator Jane Nelson’s subcommittee on Medicaid came to an end this morning when senators voted 5-2 to move her recommendations on to the full Finance committee. The two “no” votes were Democratic senators Zaffirini and Whitmire, both of whom were spotted huddling with Lieutenant Governor Dewhurst and Finance chair Ogden in the rear of the Senate chamber after this morning’s meeting of the full Senate. Among other things, Zaffirini told Dewhurst she could not live with the cuts to a program that funds HIV medication for indigent Texans. The program did not make Nelson’s list of top funding priorities, even though state health officials told the subcommittee that patients would die without access to the drugs. Zaffirini apparently made an impression on the lieutenant governor. Asked about the exchange, Dewhurst said we have not heard the final word on the issue. “I would imagine that when it’s all said and done and we get to our final budget, that life-saving drugs would be included,” he said. “I’ve made sure they have before.”

President Obama just lent a hand to the advocates in  Austin who have been arguing for 12-month eligibility for families signing up for Medicaid,  as opposed to having to re-up every six months. Obama today signed the SCHIP Reauthorization Act, which rewards states that reach more children with Medicaid. Currently,…

Budget cuts are coming. Are teaching hositals DOA? Plus: Are white Democrats MIA?