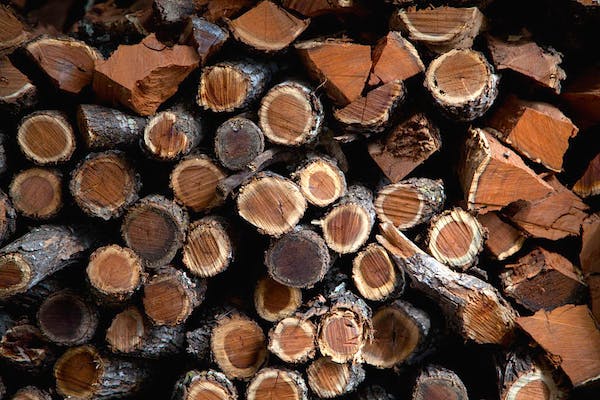 Before the phrase “mesquite-grilled” became a common descriptor on hoity-toity menus of restaurants trying to prove their Texas bona fides, and before backyard cooks bought mesquite chips by the pound to add an “authentic smokehouse” flavor to their meat, the mesquite was a scraggly tree that people in the Southwest considered… 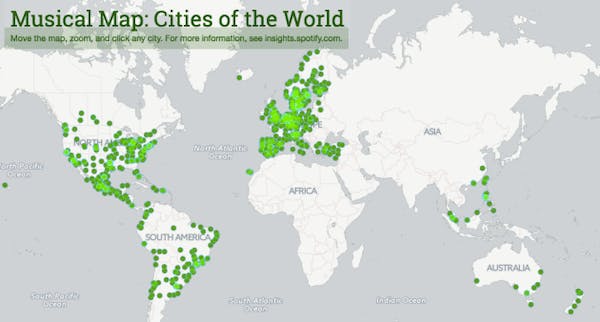 The music sharing service shows how little Dallas and Houston have in common, how Austin loves critical darlings, and how much Aggies love Aggies. 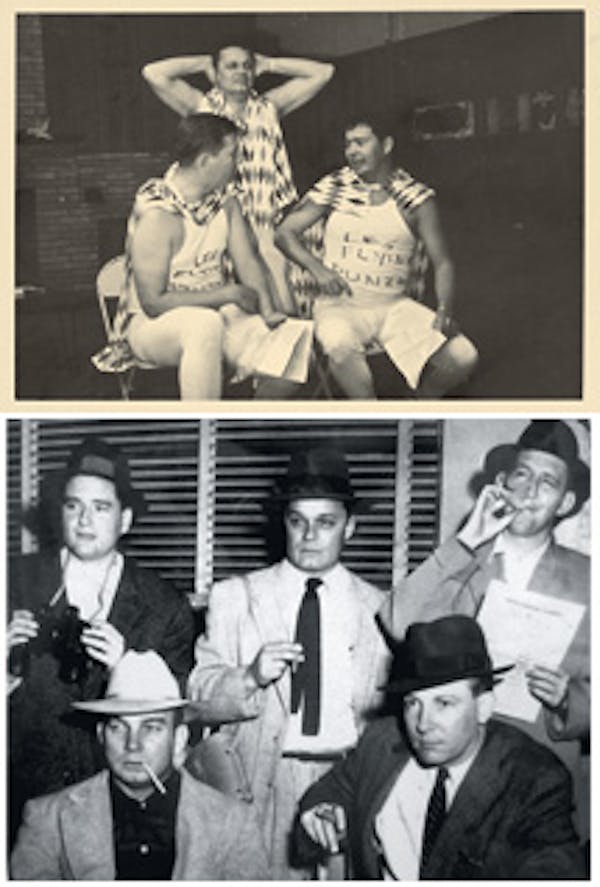 Sure, sure, the newspaper business is dying, and this is bad for freedom, accountability, and democracy itself. But worst of all is what’s happened to sportswriting. 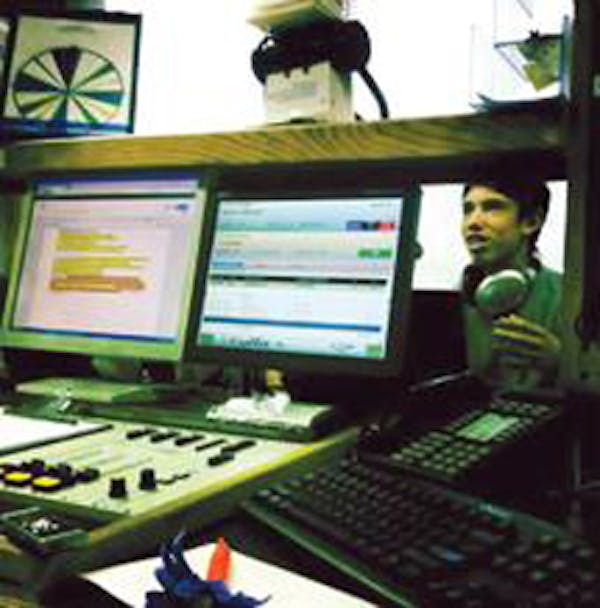 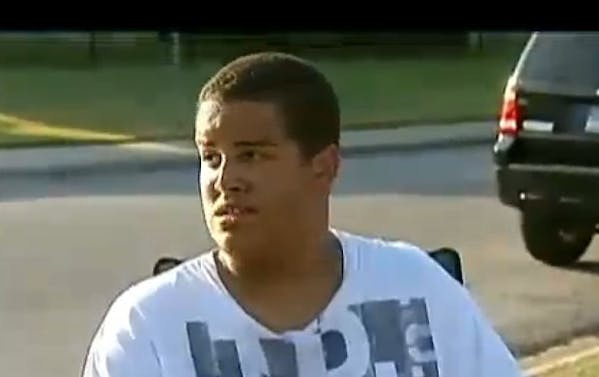 Editor's Note: The Texas Monthly BBQ Festival is almost here! Each day until then, we'll be talking to one of the featured pitmasters, with questions from TM staffers, esteemed BBQ experts, Twitter followers and you, the readers of this blog (fire away in comments section). Today it's Angela Ashley, 54, of Casstevens B-B-Q & Catering, which is tucked inside a Diamond Shamrock "Cash and Carry" in the town of Lillian, just southeast of Fort Worth. For more info, visit their page on TMBBQ.com. Photograph by Daniel Vaughn What's your heat source? We use mesquite on two pits that are ancient! They are old. We’ve been cooking in those things for as long as I’ve been there and before. And we repair the ones that we have because we get much better service. When it develops a few holes, we get the welder to come out and fix it. Harold Casstevens, the founder, he had these two pits built for his specifications. He started the business in 1976, and was considered the "mayor" of Lillian. He had it up until six years ago, and he sold it to his son-in-law, and then he turned around and sold it to [current owner] Jameson Titus. Who did you learn your craft from? I’ve been here for 13 years. So either you got good at it or you weren’t there anymore! Harold Casstevens taught me everything that I need to know about the pit, and the quality of meat and everything. I worked for him for a lot of years. And he basically taught me how to build a fire, how to tell how hot the pits are, how to get them hot. Because we have one [pit] inside and one [pit] outside. We used to have both of ‘em that sat right on the street because I tell ya, that’s the best advertising that you can have. The pit sitting out front with the mesquite smell coming out… I mean, he taught me that from the very beginning. Instead of going and paying lots of money for your advertising, just keep those pits going all day with that smoke and that smell coming out all day. And he was right. But it’s been so dry, the fire chief from down the road, he said ‘Look. I’m not gonna give you a hard time about the pits…but can you please just move one of ‘em inside?’ So that’s what we did. What’s your signature meat? I will tell you, people come from miles around for our all-beef smoked bologna. I mean, I am not kidding you! You would not believe…it’s crazy. Cass [Casstevens] from the very beginning, he used nothing but all-beef bologna. And that stuff gets hard to find. And so we use all-beef bologna and we smoke it on the pit and we slice it ourselves. And it just hangs off the bun.  And these guys come in, and they will have one or two a day. We’re also very well-known for "Old Ike" hot links.* And when we don’t have ‘em, these guys get upset. And they love the black-brown crust on our brisket. And it really is the best I’ve ever had, and I’m not just sayin’ that.

Why the state's programmers are voting for gore.

After the killings at Columbine, the world looked disapprovingly at a computer game created in Mesquite. Die-hard players would not be moved.

The prophet of Doom.

Mar 2, 2021
Meet the Comedian Whose New Poetry Book Is as Discomfiting as Her Cabaret Act