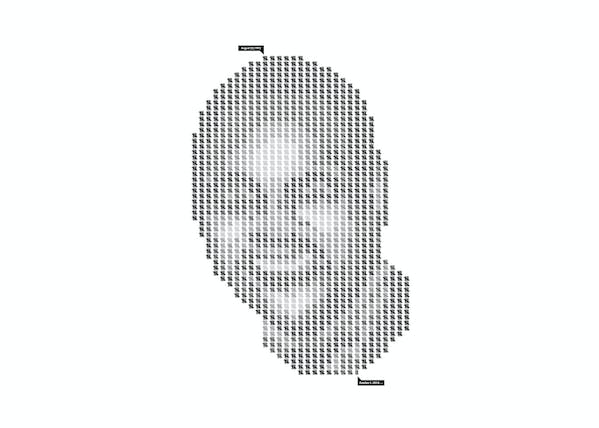 Anthony Graves has spent the past eighteen years behind bars—twelve of them on death row—for a grisly 1992 murder. There was no plausible motive nor any physical evidence to connect him to the crime, and the only witness against him repeatedly recanted his testimony. Yet he remains locked up. Did the system fail?