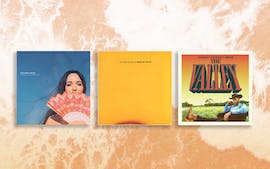 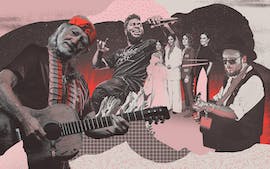 Texans had a banner year for inimitable music releases. 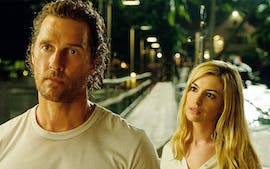 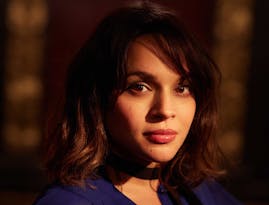 On Day Breaks, the Grammy Award–winning singer returns to her roots at the piano. Just don’t call it a back-to-basics album. 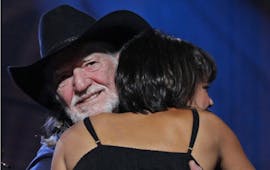 Like the rest of us, a whole lot. The Grapevine native spends a good chunk of her interview with Garden and Gun rhapsodizing over the Red-Headed Stranger (and Red Headed Stranger). 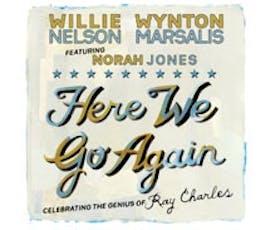 Here We Go Again: Celebrating the Genius of Ray Charles 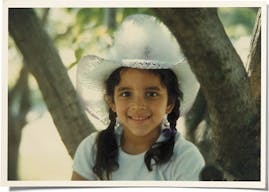 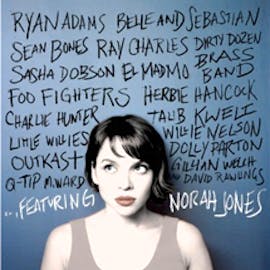 A collection of collaborations.

"It's still easy to walk around New York unrecognized. I'm kind of nerdy and not fashionable, so people don't give me a second look."… 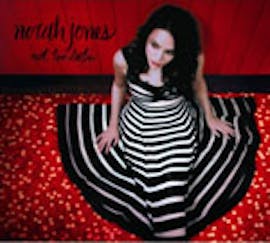 Sell 20 million of your debut album and you suddenly bring a little clout to the table. No one has wielded hers more curiously than NORAH JONES, who followed her elegant Arif Mardin-produced 2002 triumph with a reluctant shrug: a homemade-sounding second album and a barely serious side group with… 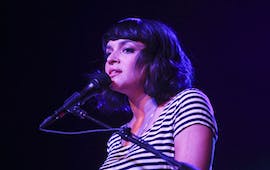 The Texas songbird strikes a disturbingly dark tone in the video for "Miriam."… 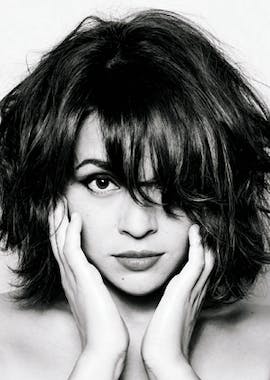 On her new album, Little Broken Hearts, and more. 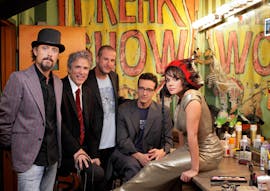 To celebrate For the Good Times, the new album by the Little Willies, Norah Jones's country cover band, the singer shares five of her favorite tracks by Texas songwriters. 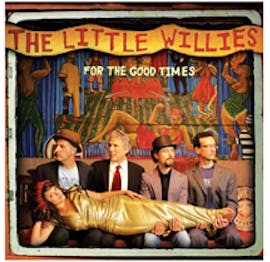 For the Good Times

A new album by the Little Willies. 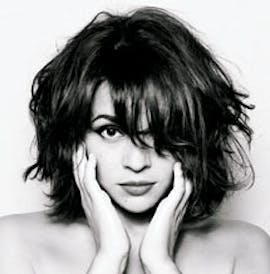 The Grapevine-raised singer was  a star from the word go; her 2002 debut album of jazz-pop balladry, Come  Away With Me, sold in excess of 20 million copies. Yet rather than spend the rest of her career repeating the formula, Jones has grown into a curious musical adventurer.