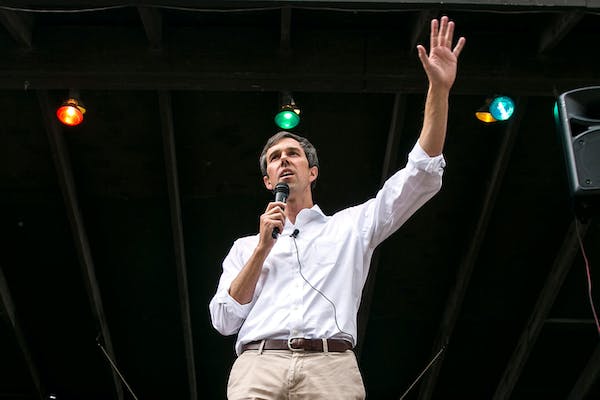 Cruz's disapproval ratings may put him at risk. 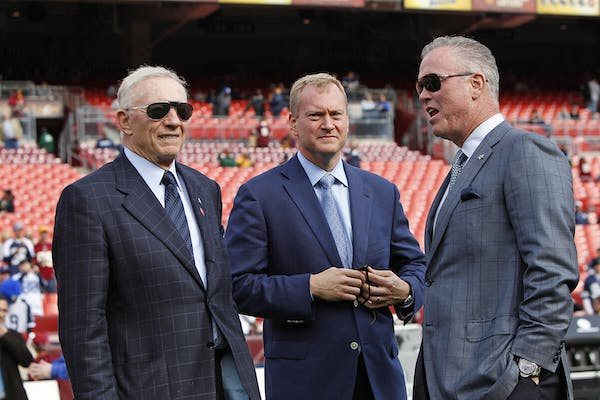 How ’bout NOT them Cowboys? A new national survey by Public Policy Polling says that America now prefers the Green Bay Packers.

From Public Policy Polling: There’s been a lot of discussion in the last week about the role of the Hispanic vote in next year’s election.  Here’s the bottom line on our polling: Obama’s approval numbers with Hispanics are down. And because of that Obama’s winning margins with Hispanics would…

A Perry supporter points out that in the last PPP poll before the March 2 Republican primary, PPP had the race at Perry 40%, Hutchison 31%, Medina 20%, and said the race was headed for a runoff. Perry, of course, won without a runoff. If you put this…

Here is the writeup by PPP: One of the biggest questions about the 2010 election cycle, which we still don't really know the answer to, is whether it will be solely an anti-Democratic year or more broadly an anti-incumbent year. Our newest Texas poll would seem to suggest voter fatigue toward long serving politicians in both parties- Republican Governor Rick Perry is now tied at 43 with Democratic challenger Bill White. Texas would seem an unlikely candidate to provide Democrats their biggest win of the election cycle but the Governor's race there is a reminder that candidates matter. Perry is an unusually weak incumbent, while White is an unusually strong challenger. Only 36% of voters in the state like the job Perry is doing while 49% disapprove. Among independents the numbers are particularly bad- just 27% give Perry good marks to 55% who think he's doing a poor job. White meanwhile is better known and better liked than most challengers running across the country this year. 37% of voters have a favorable opinion of him to 25% with an unfavorable one and he posts positive numbers with independents at a 35/24 spread. In almost every race in the country right now Republican voters are more unified around their candidates than Democrats are and independents are leaning toward the GOP. Texas is running against the national grain on both of those counts- White is winning 15% of Republicans while Perry gets just 10% of Democrats and White also has a 42-36 advantage with independent voters. Things look promising for White but Texas is still a conservative state where Barack Obama is exceedingly unpopular and that could end up proving to be too much for him to overcome. It may end up that White is the right candidate just running in the wrong cycle. But for now this looks like a surprisingly strong opportunity for Democrats and a race that could certainly end up as one of the most closely watched in the country. * * * * The key numbers here are the Perry job disapproval rates. A couple of days ago, I noted Perry's "strong disapproval" rate in the latest Rasmussen poll. PPP's numbers are much worse for Perry. Rasmussen made the point that strong approval and disapproval are more important at this stage of a campaign than the overall numbers. But 49% is off the charts bad for Perry. Is it believable? My answer would be "somewhat." Perry has never gotten a lot of respect. He is a polarizing figure. The only real hope White has in this race is that the electorate will come down with a bad case of Perry fatigue.

This is from a Public Policy Polling survey: For the first time since December PPP finds Democrats leading on the generic Congressional ballot, albeit by the insignificant margin of 43-41. The biggest reason for the shift is that the party is becoming more unified. Democratic voters are planning…

Henson: PPP poll “within the range of plausibility”

I spoke with Jim Henson, co-founder of the University of Texas poll, and he said that the PPP poll was “within the range of plausibility.” Henson has charted all the polls in this race, and the PPP poll was not an outlier. He expects to have a UT/Texas Tribune poll…

WATCH OUT FOR MEDINA!

Public Policy Polling has the governor’s race as a 15-point spread from top to bottom: Perry 39% (sound familiar?) Hutchison 28% Medina 24% Undecided 10% Rasmussen’s most recent poll: Perry 44% Hutchison 29% Medina 16% Anything can happen now. Medina’s support has grown by 50% since the Rasmussen poll even…