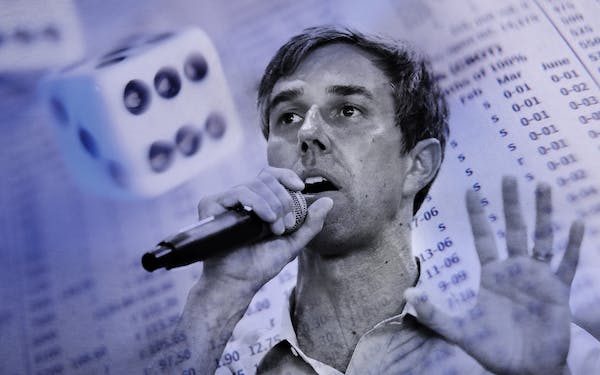 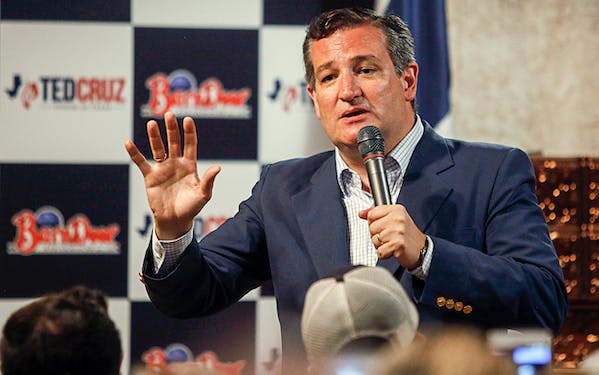 The senator released a digital counterpunch to his competitor’s viral video, though it has yet to pick up the same steam. 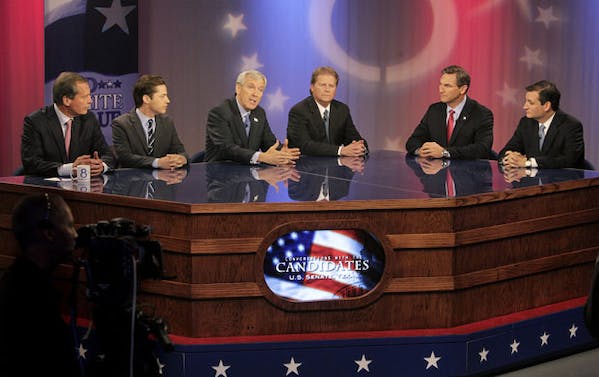 The Republican race between David Dewhurst and Ted Cruz for the U.S. Senate seat headlines Texas's delayed primary elections, but this political story will likely continue. 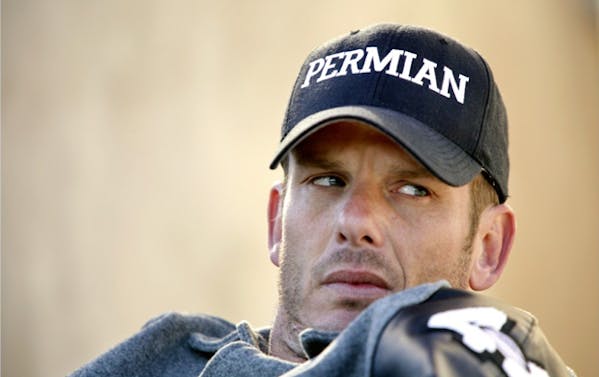 Friday Night Lights’ Peter Berg Does Not Like Craig James

And Details also gets more details on the upcoming FNL movie from the director. 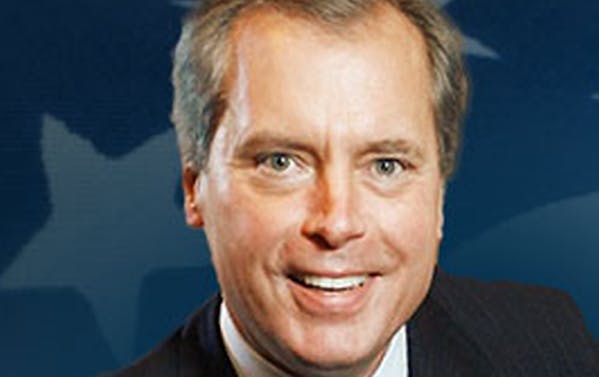 The sleepy Senate race picked up this week, with allegations of rigging a debate and the release of first-quarter fundraising numbers. 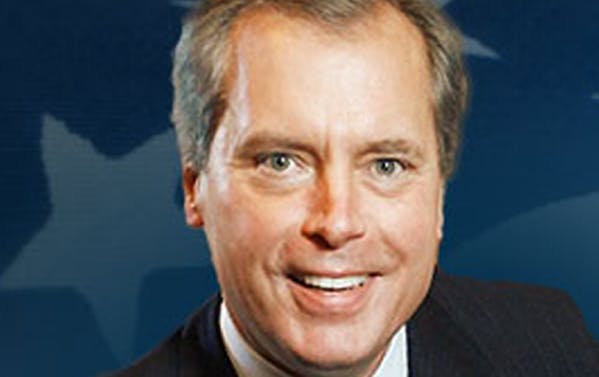 Is Dewhurst too complacent?

When I first wrote about the race for U.S. Senate, I said that there was no race, that Dewhurst has a huge lead in fundraising and name I.D. I still think that Dewhurst has the advantage over Ted Cruz, but, even in a state as big as Texas, there is…

Is it even worth writing about? Dewhurst has the money and the name I.D. Tom Leppert has neither. Cruz has a great reputation as a lawyer but little else. Dewhurst has already driven most of the hopefuls out of the race and into contests for Congress–the worst job in American…

What is Medina up to?

A couple of weeks ago I questioned in this space whether Medina might enter the Senate race if Hutchison resigns her seat after the primary or the runoff? Apparently someone else was thinking the same thing. The analysis that follows was sent to me by someone who is well known to readers of this blog, someone with SO license plates. The analysis picks up below the asterisks: * * * * I just read your comment about Medina running for Kay's seat, if it ever opens up. I [have] speculated on the same thing. I have been trying to figure her reason to run in the R primary. It doesn't make sense for her. Here is why: 1. If she really cared about her issues she would have run as an Indy or a Libertarian so she would be in the race all the way into the fall. She would then have time to build her name and would get to debate on the big stage in the general election. 2. If she actually thought she had a chance to win the R primary, or make the run-off she would not turn off the R votes by advocating legalizing drugs or saying she will not guarantee she will support the primary winner in Nov and may support a third party candidate. So, what is her plan. Let's go back to point 1. If she was running as an Independent or Libertarian it would be difficult to also run in a special election for Senator, and depending on when the election was actually held, she might not be legally able to do so. Secondly, if she had not run in R primary no one would know her anyway. My thesis. She doesn't care if some Republicans don't like her drug stand or that she will not support Perry or Hutchinson in November. She is running in the Republican primary to build name I.D. and build support for a run in the special election for Kay's seat. Once March 2 passes she will be free to run for the Senate (providing Kay steps down). What is her chance of making that run-off ? Still a long shot, but she will have a shot, especially if she surprises and gets 12-18% in the primary. My analysis of the numbers in a crowded special election field: --Sharp and all Ds get 35% --If Medina keeps her base and adds a few points she is 15-20% (if she does well in the primary) --That leaves 50-55% to be split between 6 to 10 Republicans --Dewhurst, Shapiro, Williams, Williams, Jones, all of whom have indicated they will run. You can be sure that there will be 2-4 more. Each one will pick up 3-5% points even for the bottom finishers. If you have, let's say, 8 Republicans, can any of them get higher than her if she gets 18-20%? Dewhurst has the best chance, but with so many in the race each candidate will have their own base. making it harder for him to get 20%. So, you could have a Medina-Sharp run-off if everything breaks her way. But three things have to happen:

The Quorum Report today reports that the Capitol Hill newspaper Roll Call has a story saying that John Cornyn is encouraging Greg Abbott to join the Senate race to serve out the remainder of Kay Bailey Hutchison’s term. I was surprised to see this. Abbott supposedly has ruled out a…

Should the Democrats punt the governor’s race?

It’s probably too late to ask the question, because it appears to have already been answered. With Bill White and John Sharp in the race to serve out the remainder of Kay Bailey Hutchison’s term, no obvious candidate remains to challenge the winner of the primary between Hutchison and Rick…

Brimer: Letter from the Alamo

Fellow Republicans and patriots, I am besieged, by a thousand or more of the Democrats under Wendy Davis–I have sustained a continual bombardment and cannonade by their lawyers for 24 weeks and have not won a case–The enemy has demanded a surrender at discretion; otherwise, my political career is to…

Mar 2, 2021
Meet the Comedian Whose New Poetry Book Is as Discomfiting as Her Cabaret Act