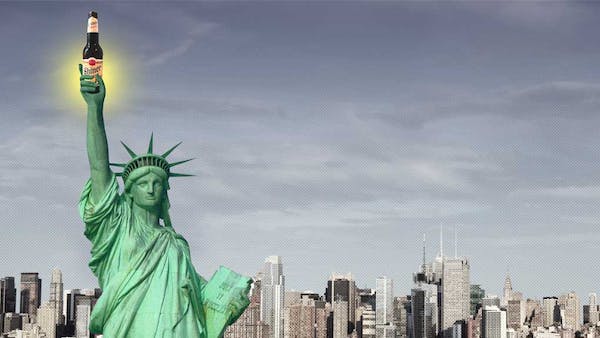 Until April of last year, Shiner was only available to New Yorkers at bars that had taken pains to drive it up from other states. Now, Texas's beloved dark lager is available all over the Big Apple. 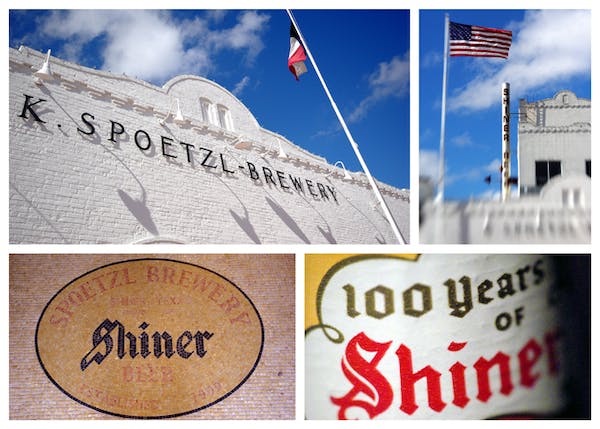 New Yorkers are cheering as our iconic yellow-labeled bock rams toward their city. 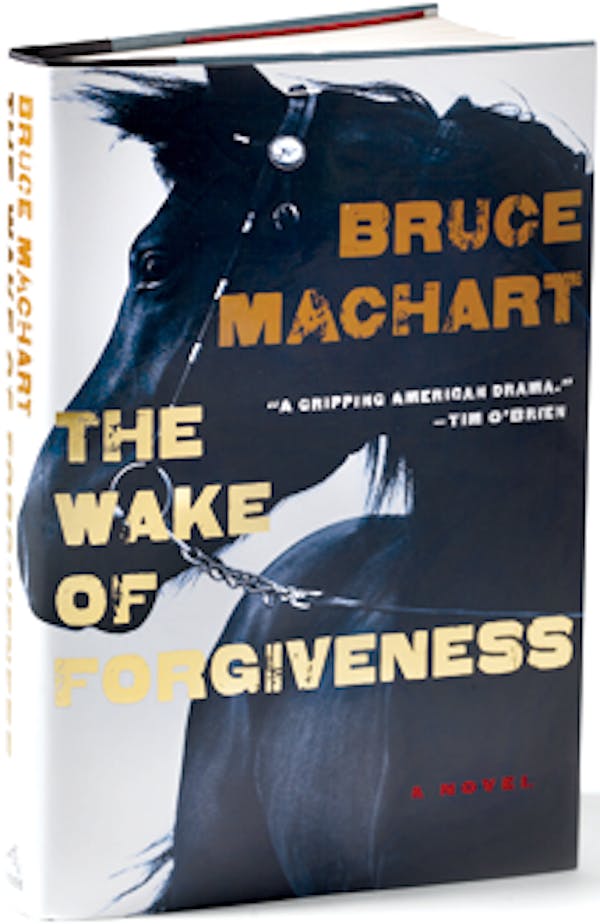 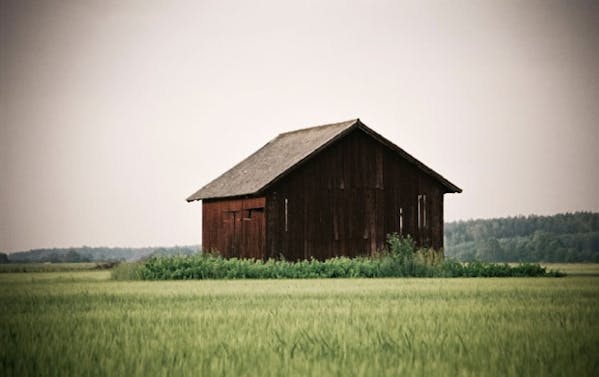 A grand jury will decide whether to pursue criminal charges against the Shiner dad, but the public seems to favor his use of deadly force. 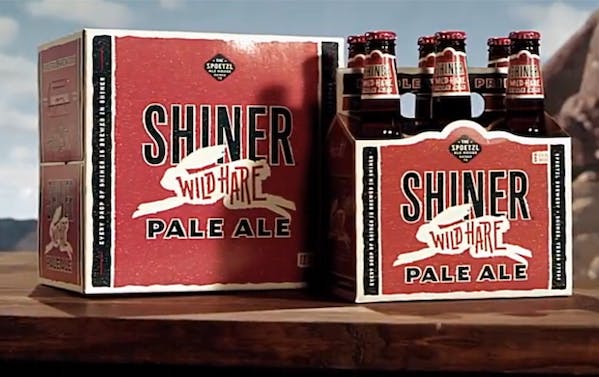 The Texas Craft Brewers Festival is back! Well, it was back and now it's gone. Don't worry, you can always catch it next year. It happened this past Saturday, September 24th at Fiesta Gardens in Austin--the first time the festival had been put on since 2005. There have been other craft beer festivals held around the state since then, but this is the "original" put on by the Texas Craft Brewers Guild. 18 Texas brewers were in attendance, with 75+ beers (including many rare and special beers). All the old school Texas craft brewers were there, like Shiner, Saint Arnold, Independence, Rahr & Sons, and Live Oak. They were mixed in with the fresh young bucks of Texas brewing such as (512) Brewing, Circle, Southern Star, No Label and Ranger Creek. VIP ticket holders were allowed to enter at noon, while general admission was at 2pm. Early on I was worried the heat would keep festival goers away (I don't think I was the only one with that thought). By 4pm, that idea seemed ridiculous. Beer and food lines started stacking up, bands were playing and smiles were broadening. Twisted X, a new brewery out of Cedar Park, seemed to be wildly popular, with one of the longest lines of the afternoon, which never seemed to shorten. New Republic and No Label are also new breweries, but unlike Twisted X, their beers are not available in Austin, so attendees made the best of this opportunity. A few standout beers: Jester King Das Wunderkind! - funky and tart (My favorite beer of the day) Thirsty Planet Smittlefest - a hoppy, yet malty (balanced!) Oktoberfest/Märzen style lager Twisted X Señor Viejo – a tequila laced dark lager, heavy for such a hot day, but something I definitely want to try again Real Ale Empire -  IPA aged in oak wine barrels for 7 months - winey, hoppy New Republic Skylight Dunkelweiss - a classic example of a wonderful style; wish we had this in Austin Austin Beerworks Battle Axe- an imperial red ale showcasing aggressive hops

To survive at a time of heady demand for craft brews, the mid-sized Spoetzel and Celis breweries have partnered with major corporations. Still, they’re keeping their local flavor.