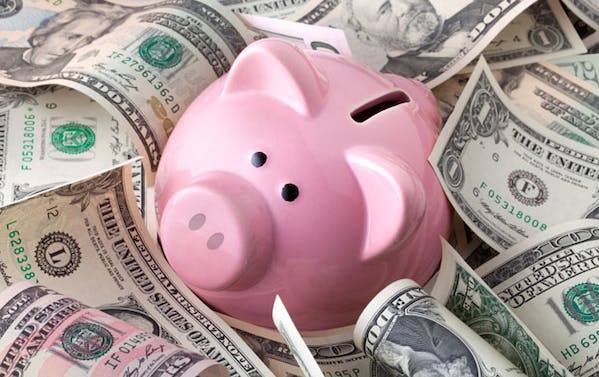 An investigation by the SSA found that a Conroe man has been cashing in on his deceased mother's social security checks since 1984.

UPDATE: Note to readers:  Below, I wrote, "I don't see any mystery in these results. Romney figured to gain after Perry's lackluster performance in the Tampa debate." In fact, the poll was taken during the period Sept. 9-12, BEFORE the debate. So Perry's performance in the Tampa debate had no effect on the poll. No other candidate reached 10% in the poll: Bachmann 9% Palin 8% Paul 8% Cain 4% Gingrich 4% Santorum 2% Huntsman 1% Poll details: --Conducted Sep 9-12 for Bloomberg News by Selzer & Co. of Des Moines, IA --Interviews with 997 U.S. adults ages 18 or older. Some questions included an oversample of 205 self-identified Republicans and Republican-leaning independents. --Interviewers contacted households with randomly selected landline and cell phone telephone numbers. --Percentages based on the full sample may have a maximum margin of error of plus or minus 3.1% FAVORABILITY Perry 32% favorable, 41% unfavorable, 25%+ no opinion

There is this thing about writing. When you publish something under your name, you own it, for better or for worse. I have experienced the “for worse” side of it. It’s no fun, as Rick Perry is finding out. He wrote a book, presumably with assistance, called Fed Up. In…