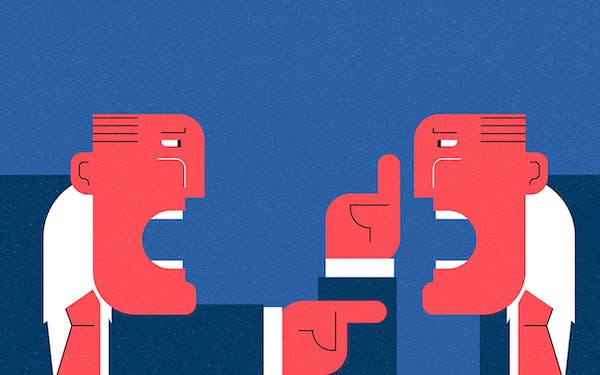 The closer we get to the March 6 primary election, the more we should expect to see the conflict between centrist Republicans and far-right conservatives grow more intense. 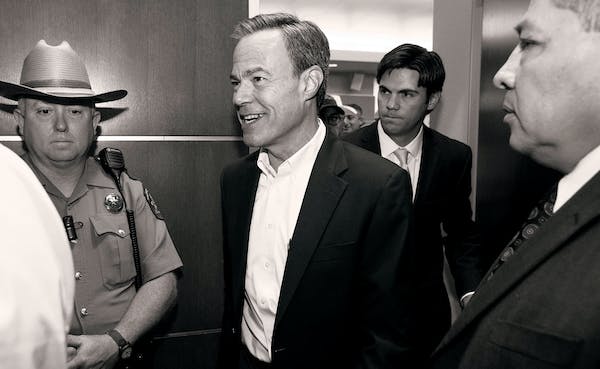 In a closed-doors meeting, the GOP discussed a new process for electing House speaker.

The American Phoenix Foundation leaders say their hidden-camera investigation of the Legislature is not meant to disrupt the balance of power in the House.

The list that was released this afternoon consisted of 50 Democrats and 48 Republicans. That means that 24 D’s and 28 R’s did not sign on with Straus. Some more pledges have been released. These include 5 R’s and 3 D’s. The updated total is now 53 R’s and 53…

On the night that the House debated the Appropriations bill on the floor in 2007, Democrats were able to add amendments for a teacher pay raise and against school vouchers. Craddick lieutenants went onto the floor to try to turn the votes but were unable to do so. The next…

I spoke too soon

Only a few hours after I noted that Straus had gone through a vote verification without a single member claiming that his voting machine had malfunctioned and recorded his vote incorrectly, the House had another verification. (See, “A remarkable event,” below, noting that Straus may have solved a problem that…

On Tuesday, Harold Dutton raised two parliamentary inquiries of Speaker Straus. The first involved committee membership: Q: Do the rules provide that a member can resign his seat? A: Yes Q: Can he resign from his committee if he wants to? A: It’s up to the member to decide if…

The big winners, of course, were the ABCs. Each of the eleven received a chairmanship. Six are on Calendars. The chairs: Pitts/Appropriations: as expected Cook/Environmental Regulation: A story made the rounds yesterday that he wasn't happy, but he lives in an area that is affected by coal plants and cement plants, and he has a green majority that can take the committee in a new direction. I think he'll grow to like it. Geren/House Administration: as expected Keffer/Energy Resources: as expected Kuempel/Licensing and Procedure: very interesting appointment. He'll have to deal with gambling. Solomons/State Affairs: This session, Solomons will be at the front mike and Phil King will be at the back mike. The Craddick D's did not fare well: --Dukes is back on Appropriations --Pena lost his chairmanship but is on Ways & Means --Dutton lost his chairmanship. He's on Corrections and Pub Ed --Edwards wasn't around last session. He's on Appropriations --Flores lost his chairmanship but is on Appropriations --Giddings lost her chairmanship but is on Appropriations --Guillen lost his seat on Appropriations (vice-chair) and is on Border & Intergovernmental Affairs and Transportation. Border doesn't do anything, and Transportation doesn't matter much when there is only one major highway in Starr County. Big loser. --T. King lost his chairmanship. He is on Culture, Recreation, and Tourism and Natural Resources. At least these are useful in a rural district. --McClendon got the San Antonio exemption from Craddick D punishment. She has a chairmanship (Rules and Resolutions) and seats on Appropriations and Transportation. --Turner is not a happy camper. The former speaker pro-tem used his seniority to get on State Affairs, but he is not on Appropriations. His other committee is Business and Industry. He doesn't have a portfolio for his pet issues such as CHIP. Readers will recall that the Craddick D's worried that the mainstream Democrats would seek retribution against them for their apostasy, despite assurances to the contrary. The fate of the Craddick D's, above, suggests that they had good reason to worry. Who else is in the penalty box?