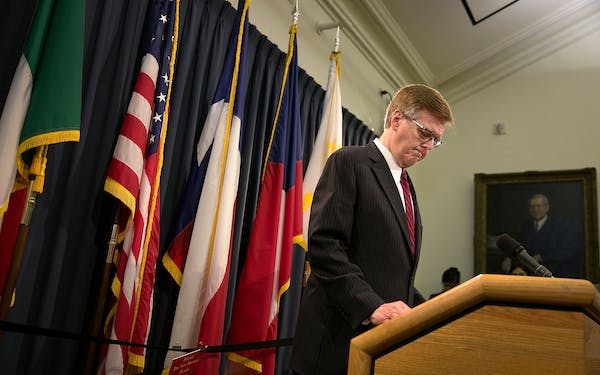 Educators and business groups are lining up to defeat some of the Republican senators who give the Lieutenant Governor his power. 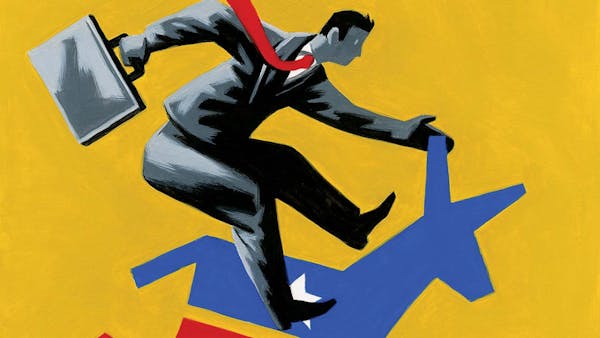 As they lose sway among Texas Republicans, big businesses should try something radical: an alliance with Democrats. 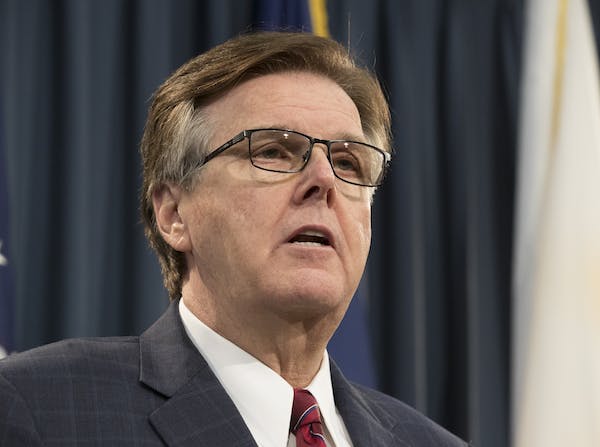 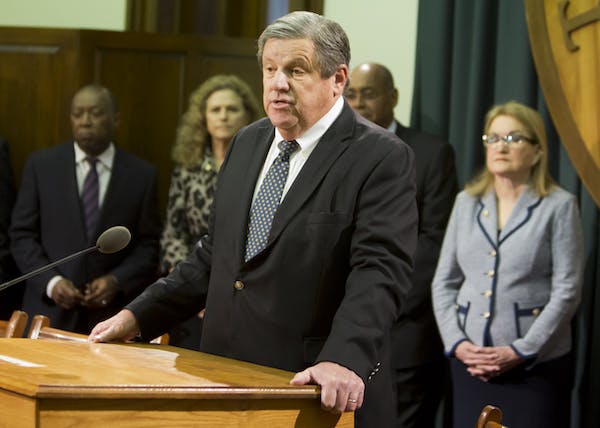 Texas Association of Business President Bill Hammond’s appearance at a news conference of Democrats and human rights activists to oppose anti-gay legislation raises the question: Has the Republican Party moved too far to the right?

Business Versus the Bible

The goals of big business are clashing the the religious freedom agenda of Christian conservatives in the Legislature.

R.G.’s Take: Businesses want the state spending, but how do they want to pay for it?

The open-air rotunda in the Capitol extension is the demarcation line between business and government. South of the rotunda are the numerous committee rooms where businesses settle disputes using the Legislature as an “honest broker.” North of the line, the business of government is conducted as the state budget is written in the House appropriations and Senate finance committee rooms. This year business lobbyists are whistling Dixie and staying south of the rotunda lest their clients be asked to raise their hands and say, “Tax me.” That doesn’t mean Texas business refuses to see the current budget battle as a business issue. The state’s mostly Republican mainstream business community is publicly and privately expressing angst over the level of cuts in the House budget bills being debated this weekend. Massive cuts, business groups say, are a down payment on a bleak Texas future. But those same business leaders are providing little guidance to lawmakers on how to pay for a revenue-shortfall state budget without cuts. Instead they are abdicating their influence in the House to lawmakers’ fears of angry, libertarian anti-government voters. House Appropriations Chairman Jim Pitts (R-Waxahachie) told me business leaders tell him they are worried about the economic impact of the budget but so far none are willing to help him find ways to pay for the cuts. “I have all these people come see me, some pretty substantial business people in Texas, and I’ve told them they need to do the lobbying,” Pitts says.

The electioneering bill: I don’t get it

This is Todd Smith's bill that passed on Friday. It is a good and much-needed election reform bill as a response to U.S. Supreme Court rulings that corporate and union PACs may lawfully expend funds for the purpose of issue advocacy, but not for directly supporting candidates. This leaves a loophole known as "sham electioneering." This tactic, often used in direct mail, typically employs an attack ad against a candidate for supporting or opposing a hot-button issue but does not ask the potential voter to support or oppose a candidate. Rather, it may say, "Call Representative Smith's office and ask him to stop supporting baby killers." This is bad stuff. Readers may recall the photograph of two men kissing that was used against Bill Ratliff a few years back. My interest in the bill is political rather than substantive. The opposition comes from Republican party, the Texas Association of Business--Bill Hammond has always had an all's fair in love an politics approach to elections, and from the activist groups on the extreme right of the Republican spectrum. Here's what I don't get: Why are the Republicans so opposed to this bill? I understand that these mailers have been used effectively in the past. Hammond took credit for winning the 2002 House elections that gave the Republicans a majority with his tort reform mailers. But he's wrong. TAB didn't win the election. The Legislative Redistricting Board won the election. Anyway, the bill isn't about the past. It's about the future. I fail to see any partisan advantage or disadvantage if this bill passes. Groups on the right and the left alike will no longer be able to engage in sham electioneering. Only six Republicans voted for this bill, and four of them (Geren, Jones, McCall, Merritt) have been victims of sham electioneering. Todd Smith and Hartnett were the other two votes for passage. The reason for the low number of aye votes was that the extremist groups were demanding no votes from Republican reps. And the members folded like a canvas chair.